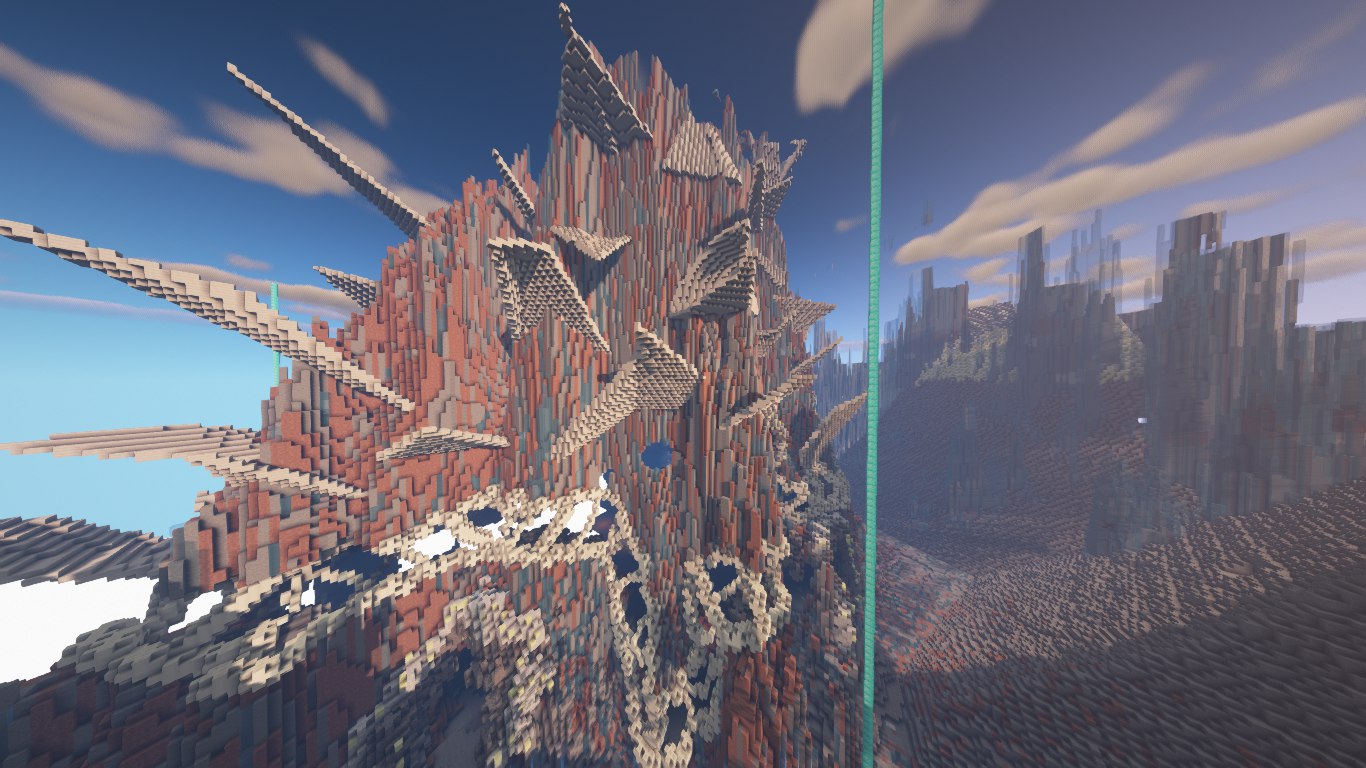 Founded in 2019, Club Matryoshka is an international virtual venue, home and safe haven to underground and unorthodox music mutants. Based in the Philippines and built in Minecraft, Club Matryoshka was founded and developed by a community of gamers, artists, and musicians. similarobjects, dot.jaime, cavill, ahju$$i, JohnPope, and Maengo69 felt a lack of freedom and acceptance in club scenes, both in Manila and abroad, and sought alternative avenues for sharing their work and finding community. The club opened in July 2019, barely a year before COVID-19 would bring in-person events and nightlife to a halt. Auspicious Family, who seek hyperstimulation via vibrant aural and visual collage; São Paulo club star BADSISTA, whose adventurous DJ sets might swim through baile funk, hard trance, hardcore, and anything in between.

RUI HO, who fuses traditional Chinese melodies with dance music tropes; DJ Sisso, who step up the tempo with the raw madcap energy of singeli; their Nyege Nyege compatriot

Attendees must be registered in the Club Matryoshka Discord server to access the Minecraft world. To participate, clubgoers must register here by August 12, 2020, 00:00 (GMT+8). If you are unable to snag an in-game slot, don’t worry – you can still enjoy the show from the Twitch stream, which will be shared on the day of the show via socials and Discord.