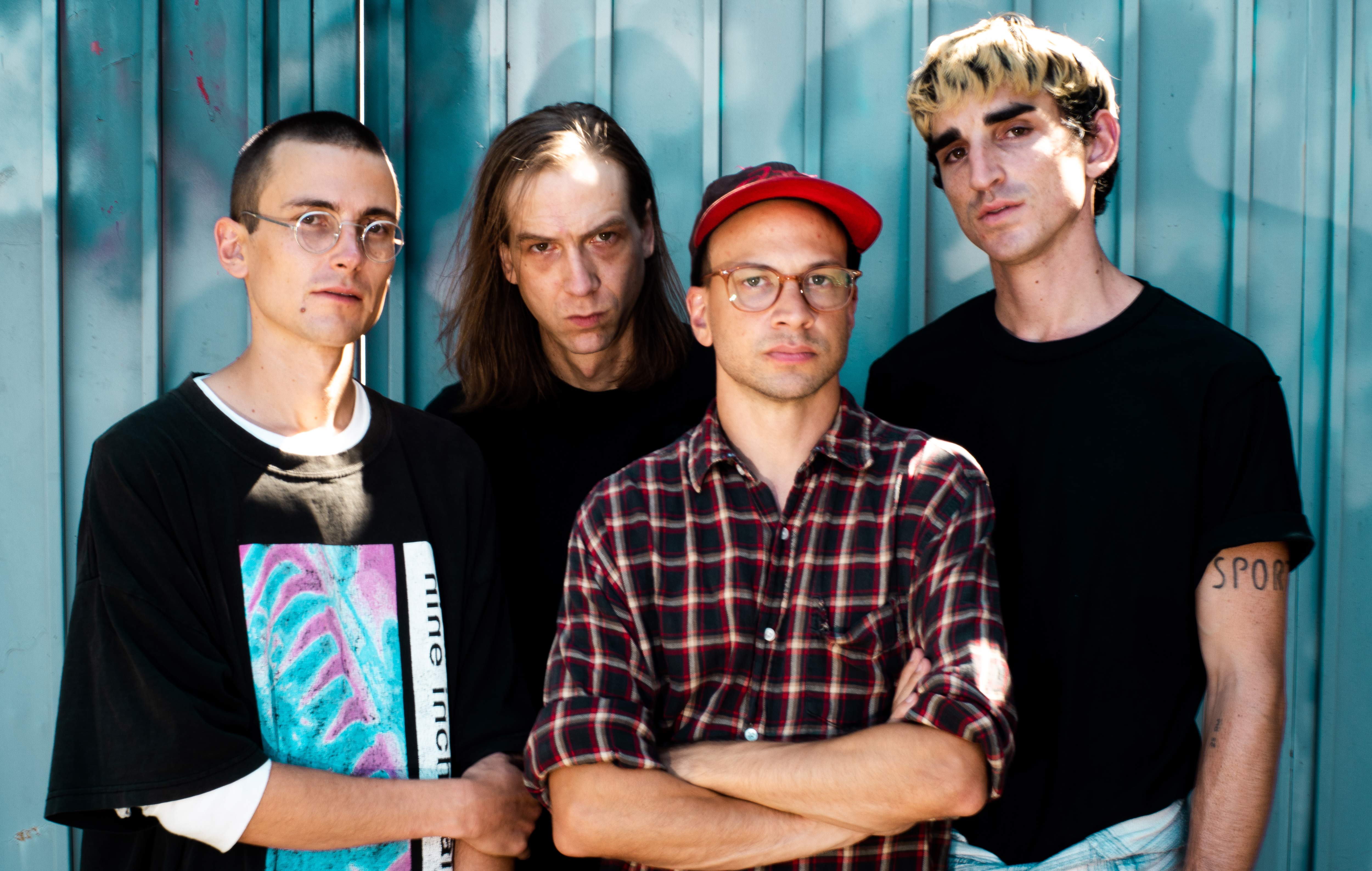 DIIV will perform at Meetfactory in Prague

After a tumultuous few years, New York post-punkers DIIV have refocused their energy for a stellar new chapter. With two critically acclaimed albums to their name, their newest release Deceiver (2019) was a return to form and has the band ready to tour again. Making their Prague debut next week on Monday, March 9 at Meetfactory, the industrial surrounds of Smichov are perfect for their darkly-inspired shoegaze sounds.

Founded by frontman Zachary Cole Smith in 2011, DIIV (originally named Dive after the 1989 Nirvana song) made a name in the New York underground scene for their melding of dream pop and darkwave influences. Their distinctly contemporary take on these dearly-loved genres was made even more impressive by the fact that both their debut Oshin (2012) and follow-up Is the Is Are (2016) were self-produced by Smith.

With this success, however, came personal turmoil. Smith’s struggles with addiction and personal demons were never a secret in DIIV’s music. However, this came to a head in 2017 with Smith checking into rehab long-term, putting a pause on DIIV’s promising career.

Following a line-up change and Smith’s release from rehab, the band worked together as a single unit for the first time to create their third album Deceiver.. Working alongside acclaimed producer Sonny Dipperi (My Bloody Valentine, Nine Inch Nails or Protomartyr), Deceiver presents a richer, fuller sound for the band.

The songs themselves serve as something of a soundtrack for resurrection. Smith commented, “On Deceiver, I’m talking about working on friendships, taking care of [those friendships], and taking responsibility for my mistakes. I had to rebuild the band, but it had to be a whole new beginning. It took time, but we learned how to communicate and work together.”

Joining DIIV on this EU leg of the tour is Canadian singer-songwriter chastity, who combines the influences of 80s goth with a modern punk edge.