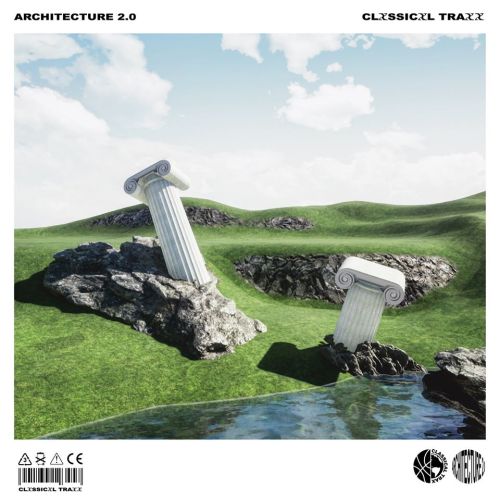 What are the producers in Chapter 3? How did you collect the compilation of tracks?

Some of the producers are such names as Polonis, Secundus, Zgjim and a few others you will have to wait until Wednesday to find out 🙂 The collection was put together randomly and I tried to sort them by sound, hopefully, I did a good job in that respect!

Why you’ve decided the split the release on 3 „Chapters“?

One of the biggest reasons I split it up is I am always against huge compilations but when all these tracks came together I looked at it as a way to document the sound and make it like a little mini-series! Hopefully, everyone enjoys the Chapters!

What is the main theme of the project? Did you give some information about the idea to the producers, while they’ve been creating tracks?

The biggest thing was going off what we did earlier with our first compilation that came out a while ago! We got a lot of submissions so I think some of the producers (I don’t want to speak for them) may be used their own view of grime and tried to make a unique track.

I love the heavy club bangers on Chapter 3 – it would be cool to send to some rappers, have you been thinking about rappers, too?

We would love to work with some MC’s so if anyone out there is interested, get in touch 🙂

During the history of Classical Trax, you’ve released a colorful spectrum of all kinds of electronic music. How do you feel about contemporary electronic club music? What specific things do you like, when listening to club tracks?

Thank You! I love the current landscape, but my issue is sometimes there is way too many copycats, I would also love to see more diversity amongst labels as well. Club tracks are always an amazing idea and create a wide spectrum for fans and listeners, I always try to listen to sounds that create a homage to the old but at the same creates something new.

How do you fee about the future of Classical Trax? Do you have some plans or dreams, you would love to realize?

Classical Trax is a big platform and things in the music world are constantly changing. I hope we can continue to push sounds as well as push new artists. I guess the biggest dream would be to create an online radio station.