Interview with Iglooghost: „I like putting a genre next to another genre that shouldn’t really meet.“

Very obvious first question – why and how did you start making music?

I grew up in a really boring place, there was nothing to do, like ever. It is in the countryside and me and my friends used to go out to the hills that we saw on the horizon, just trying to do something. It was boring so I was on my laptop the whole time so that’s how I had fun and it all started from there.

Why did you decide to do electronic music?

I have this thing called dyspraxia, it’s not like a huge deal, it’s basically like dyslexia but with your body, so I could never play instruments but I could use a laptop because you don’t have to do things fast on your laptop.

All your music is very tightly connected to visuals. Why is that?

I guess I’ve been drawing pictures before I ever made music. I used to do cover art and album art before I knew how to do music, just for fun. So that shit kind of came before. I have all these stories that allow me to do music.

Many electronic artists tend to lean towards visual art but your visuals are a lot more complex. Is music not enough for you to express yourself? Were you always interested in visual art and telling stories?

Yeah, It’s tricky because I still want someone that doesn’t know about the visuals to hear and like the music, I always wanted the music to also work on its own, without the visuals. But the visuals are there if you want that shit, so you can look at that and read the stories like that.

In your visuals, there is an evident influence from Asian culture or at least in my opinion. Is it where you took inspiration or does it come from your own imagination?

Yeah, I think it is kind of a weird one. I grew up on Pokémon and these kinds of things, like everyone around our age did without knowing it, there was a lot of Japanese shit on TV at 6 in the morning. But also I wouldn’t want the influence to be too obvious, it can get a bit too much, people can get weird about that shit. I try to keep it subtle. 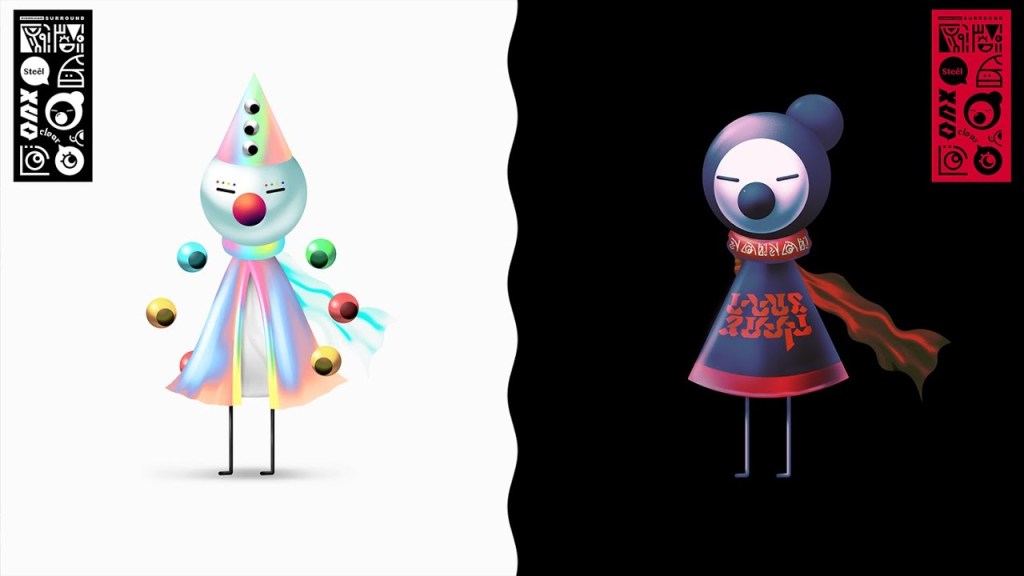 Your music is very high speed, sometimes slower, sometimes industrial, sometimes poppy. Why do you mix genres, pace and different approaches in such a radical way?

Yes. I like putting a genre next to another genre that shouldn’t really meet. It is kind of like a joke to me. It’s fun.

Some of your songs are in a made-up language, some are in English and some have no lyrics. Is English not enough for you to express yourself? Did you always find interest in making up words?

I guess, because my music is about telling stories and stuff, there is a lot of things you can’t even say in English. I feel like it would be a little bit too obvious to explain everything, it would have been weird. So I guess if I can use a made-up language its still kind of mysterious. When I was way younger, like 13 I tried to records words but looking back on it, that shit was lame. So if I don’t use english I can never look back on it and think “wtf was I talking about”, it’s kind of like I’m invincible. 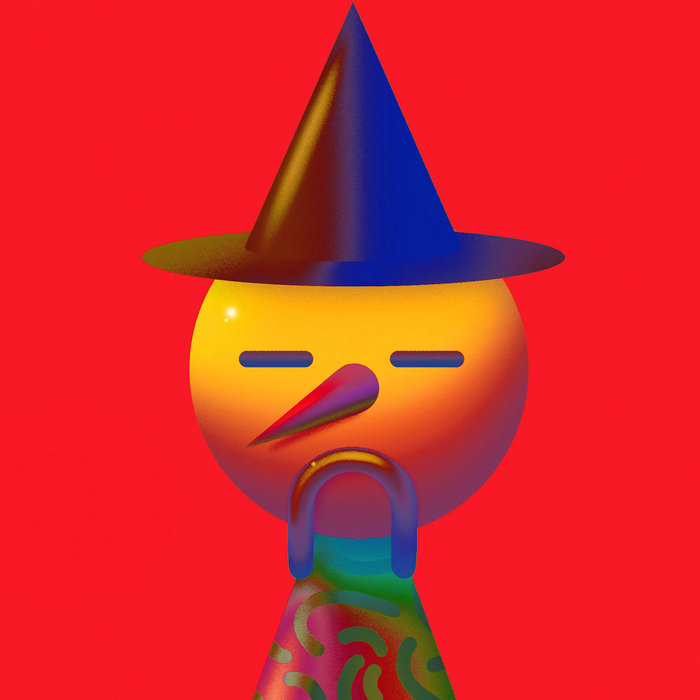 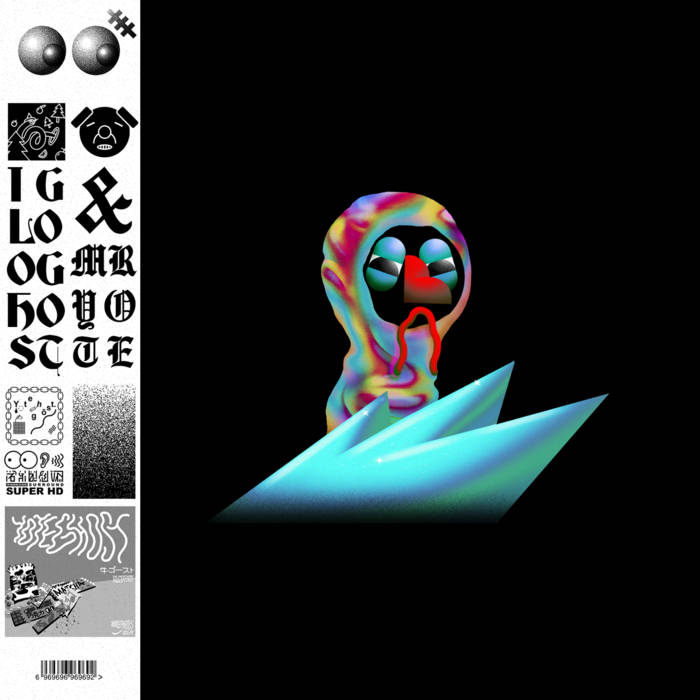 How did you end up on Flying Lotuses label? You are pretty young, and I am genuinely interested in this story because I don’t know this and it is pretty impressive.

Well, he just sent me a dm on twitter asking if I want to do this thing. He just kind of found me I guess. He is always trying to find new people, he is still listening, it’s cool.

You are from the UK, but you do a lot of things overseas, is Europe/UK lacking inspiration for your creative process?

I have only been to America 5 or 6 times but yes, there is so much going on all the time. I’m trying to start my own thing now with my friends in the UK. It is cool that the whole Flying Lotus thing can stretch your music to the whole world, but me and my friends to things together all days so we are trying to start our own thing now. We might do something like a label. I don’t need to run a label, but its more like a gang or a club with my friends.

(EDITOR’S NOTE: Gloo is the new trio consisted of BABii, Kai Whiston and Iglooghost. Their debut album „XYZ“ is coming out on September 18th)

What do you listen to these days? Is there something worth listening to you would like to spread to the world?

This is a hard question because I tend to forget but I will try. I have been listening to this band called Black Midi. They released an album now, they actually have music on Spotify now. I really liked it when they had nothing online, it was like a little secret. They are super young, I think they are younger than me, maybe like 20. And then I listen to my friends music a lot.