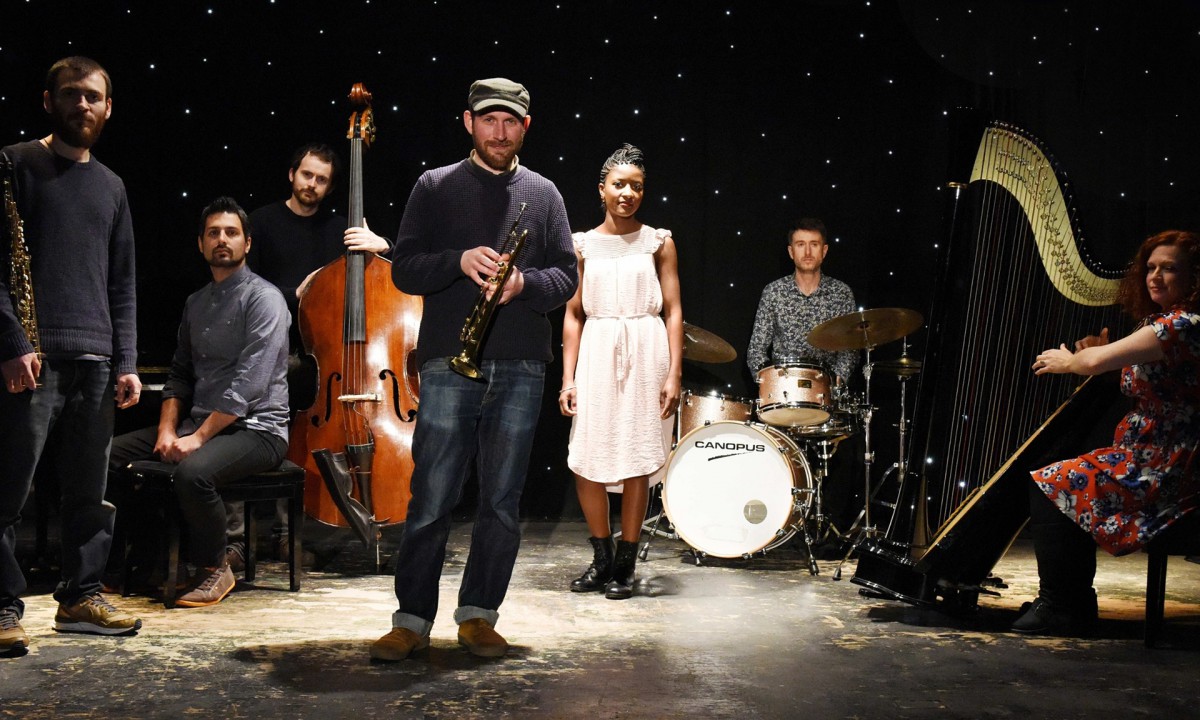 Manchester based, DJ, bandleader and trumpeter Matthew Halsall is one of the UK’s brightest talents. A gifted trumpeter with a beautiful, expressive tone, his music draws on his love of the transcendental, spiritual and modal jazz of Alice and John Coltrane and Pharoah Sanders, as well as the glories of ‘60s British jazz.

His previous albums Sending My Love and Colour Yes released on his own Gondwana label have won him a legion of fans across the world and acclaim from the likes of Gilles Peterson, Jamie Cullum and Radio 3’s Late Junction, MOJO, BBC Music Magazine and even BBC 6 Music. 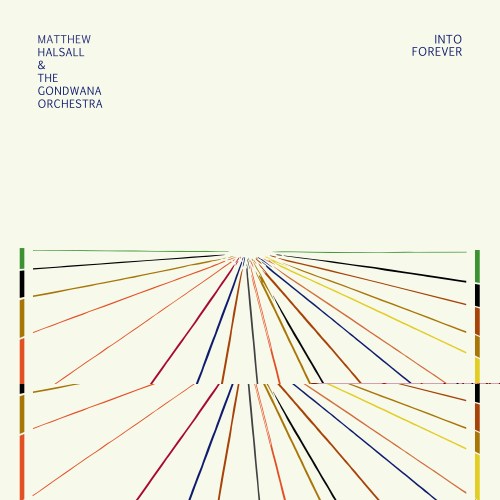 His new album Into Forever, puts the spotlight on Halsall the composer, arranger and producer. Halsall draws on a diverse range of influences from Alice Coltrane, Dorothy Ashby, Phil Cohran and Leon Thomas to the more contemporary sounds of The Cinematic Orchestra, Max Richter and Nils Frahm to deliver his most complete recording to date. Indeed, although the self effacing Halsall only plays trumpet on two tracks here, it is nonetheless every note, a Matthew Halsall album.

“I love being a musician, love playing, but for me every note has to serve the music I hear in my head and as I composed the music that became this album, I found that the voices that best expressed my intentions, were those of my friends and colleagues in The Gondwana Orchestra, as well as the two wonderful singers I have been lucky to work with on this album. I consider this my most personal record to date as though there are less solos within the compositions, this allows you to hear a lot more of my voice through all the instruments. It’s also the first time I’ve collaborated with vocalists, which is something I’ve always wanted to do”.