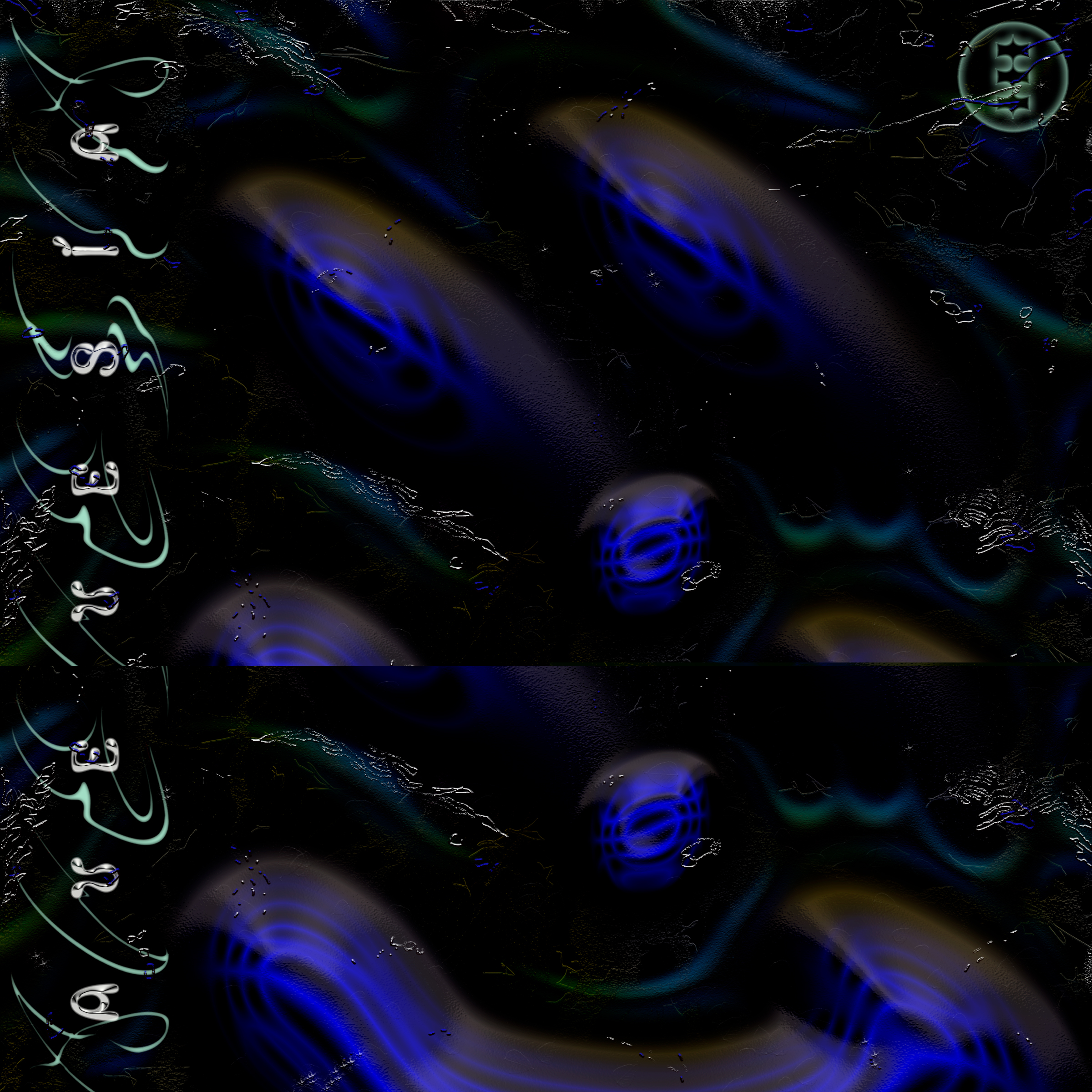 Travesía – is the new club pack by Buenos Aires-based label Hiedrah – Club De Baile – one of our favorite collectives from Latin America. Almost every Hiedrah’s release is original, innovative, experimental and pushing club and electronic music to new unknown destinations. On the 2-track project Travesía, we can find the collaboration between Japanese producer WRACK and Argentinian producers Desdel Barro and Aggromance.

„The fusion of Latin American rhythms and Asian melodies make this club pack an adrenaline shot of oceanic proportions to dance to while clinging to the mainsail and scanning the horizon, from the comfort of your favorite streaming app,“ reads the official promo text.

Did you know that just four pairs of wires inside of an underwater cable can provide Internet connectivity to the entire Argentinean territory? This knowledge has shown that there is no such thing as a digital environment without physical media. The same wisdom has been adapted to create Travesia, the new Club Pack by Japanese and Argentinean producers: WRACK, Aggromance, and Desdel Barro.

Like trying to recognize human footprints in a wave, Travesía is a digital float into the unknown.

The hope behind such efforts is clear: to find the cultural links between South America and the Far East through Music.