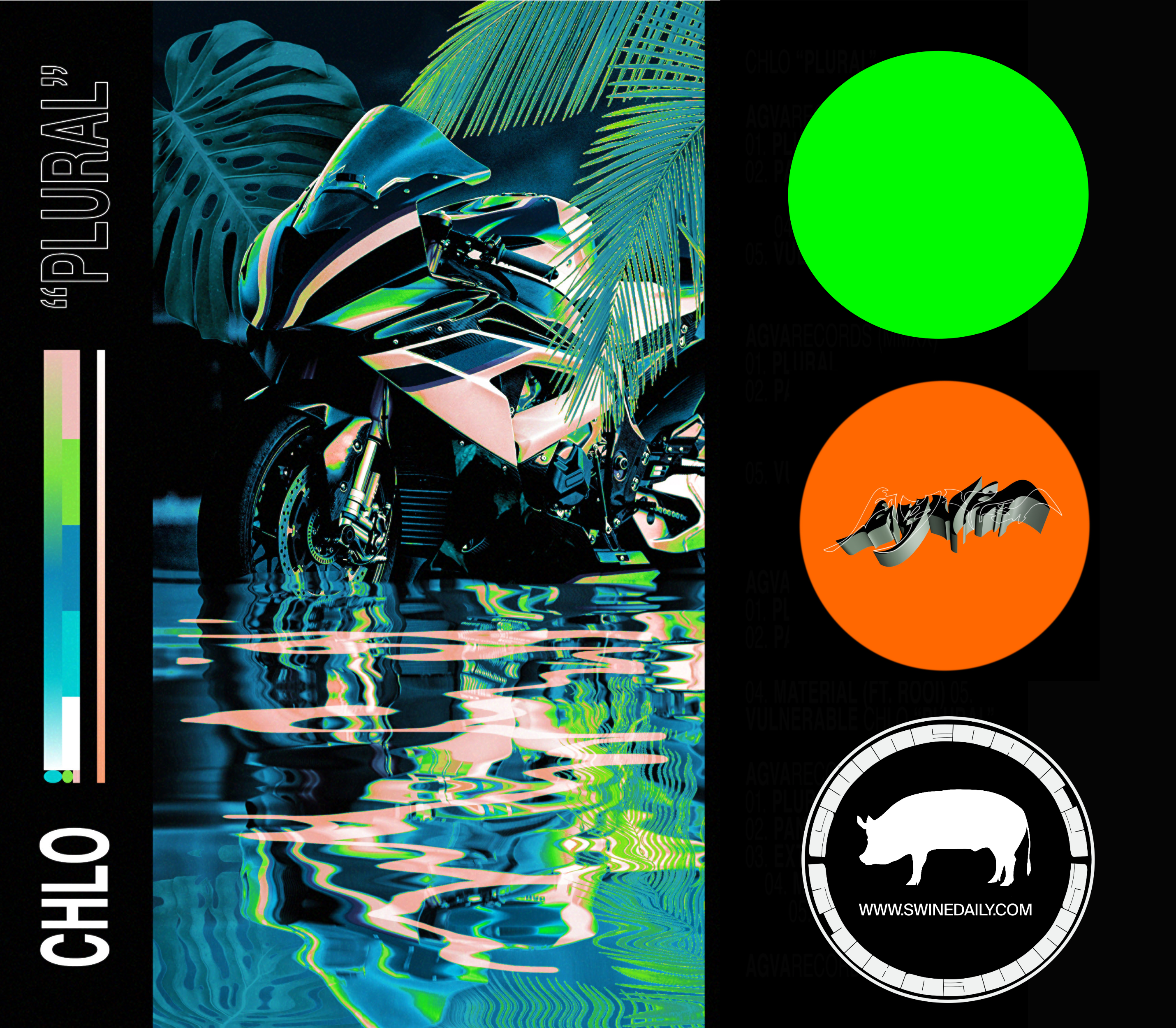 Argentinian DJ and producer CHLO started experimenting with electronic club music while studying Philosophy in university, and ended up dropping out to pursue a career in the music industry. Living in an isolated region with a small electronic scene made him look for a community on the internet.

▼ The track „Exterior“ is chilling, slowly rolling like a zombie locked in a hypnotic dance position (?) Unique abstract club music. Deep dive below ▼

CHLO’s original productions from this period, released on labels such as Knightwerk, #weirdkids and Main Course, earned him further recognition, with an eclectic mix of influences and tasteful genre-blending style, incorporating Jersey Club, Vogue, Trap, Baile Funk, Future Bass, Afrobeats and more. Most notably his song “Zigazig Ha” was licensed by Rihanna’s Fenty Beauty brand for use in a video ad posted on the popstar’s personal Instagram profile, reaching millions of people. On the DJing side, his DJ mixes have been featured on international media like THUMP Mexico, and UK’s Reprezent Radio, among others.

In 2016 CHLO moved to Buenos Aires, where he found a thriving Latinx electronic club scene and soon started experimenting and incorporating new sounds in his music, borrowing from Reggaeton, Cumbia, Guaracha and other urban genres, while collaborating and releasing music with local labels such as AGVA Records, Trrueno and Abyss; and also djing popular mainstream and underground parties like UKF, Hype, Agva Ritual, Kenny Bell, etc. He is currently part of the independent label Agva Records, the production collective Fvtvra Producciones, and the digital magazine AARDE, all Buenos Aires-based. 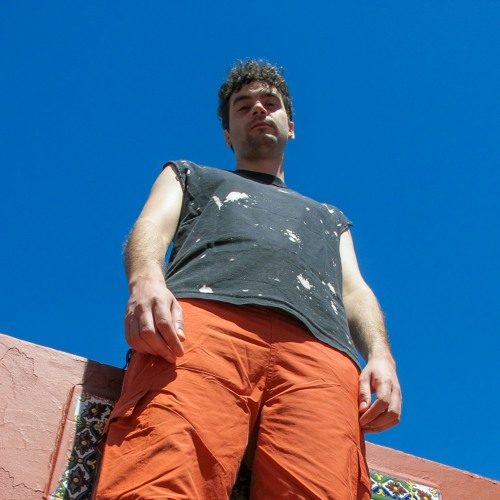 After some time focusing on side projects and producing for other artists, CHLO is now releasing via Agva Records his debut EP “Plural”, which showcases a switch from his previous approach to production. Minimalism and hypnotic repetition take over, and genre references are now buried deep enough to give room to abstraction and raw emotion, inviting introspection.

The intention behind the EP is giving up the calculation and trying a more straightforward approach to music, that shines a light on true emotion against fabricated feeling.

Growing up in a bucolic setting in the Córdoba province, and having had an alternative upbringing, CHLO enjoys organic textures that take him back to simpler times. But at the same time he has always been drawn to the fast rhythms and aggressive tones of the city. This mixture is an important part of the artist’s personality and well represented in Plural.

Lifelong friend and main collaborator ROOi is the only feature on the EP, reinforcing the “return to simplicity” theme. In the same spirit, the EP’s title and individual track titles are cognates in Spanish and English, meaning they are written the same in both languages, simplifying communication.