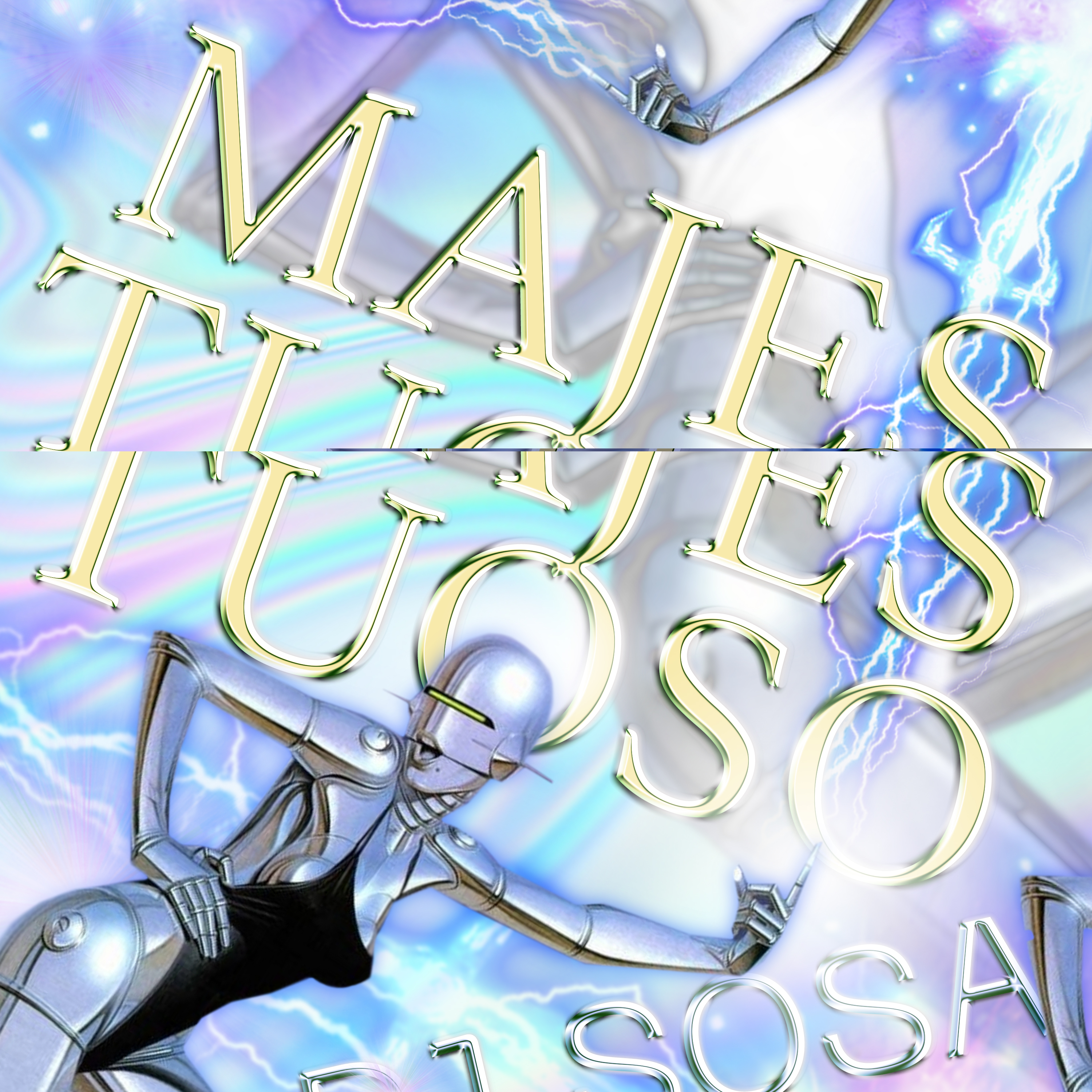 DJ SOSA is a DJ and producer from Dominican Republic and now based in Valencia (Spain). I came across his uniquely creative reggaeton edits through Chico Sonido and his ongoing 69 Bootlegs Pack compilation of almost unknown talents. The first track, which I was amazed by, was the DJ SOSA’s reggaeton edit of „Bela Lugosi’s Dead“ by the English post-punk band Bauhaus.

Another unbelievable track, totally unique stuff in the sea of SoundCloud edits and bootlegs, was the song „TOCCAME“ [„tócame“ – „touch me“, from Spanish] – another reggaeton twist, but this time on J.S. Bach’s „Toccata and Fugue in D minor“.

DJ SOSA told us via e-mail: „The song we have the honor to premiere is called “Majestuoso” which means “showing impressive beauty or scale”. It’s the soundtrack of personal liberation – how it feels when you show the world who you are, celebrating yourself with courage, fearlessness, boldness and love. Originally it was a dancehall beat with a bunch of crazy synths. Eventually, it shaped into a fusion of rave, reggaeton and IDM.“

Listen to [Swine Premiere] below

„I was listening to a lot of Ozuna at the time and was also inspired by a local style of techno from Valencia called “bakalao”, which is very high energy and grandiose but in a charmingly corny way.“

His music focuses on remixing and reinterpreting urban music styles from Latin America and the Caribbean with a palette of sounds heavily inspired in techno, IDM and electronic music. SOSA’s approach to club music is an effort to reconcile his fragmented identity as a Dominican immigrant that’s searching for his way in the electronic music scene in Europe.