We are presenting you the new track „Dry Air“ by Jerusalem-based experimental producer Yogev Freilichman. His EP AIR will be released on Lisbon-based label and collective ZABRA. Yogev is a composer, sound artist, and a lecturer for sound design and composition at the Musrara art school in Jerusalem. His experimental compositions are deeply personal, emotional, somewhere between IDM, glitch, techno, ambient and spoken word.

„The sound as sculptural matter. More than a descriptive metaphor, such a hypothesis is the creative principle of producer Yogev Freiilichman. In AIR (ZABRA012), four compositions dissect themselves, exposing an extreme physicality consisting of elasticities and cracks, compact masses and atmospheric torrents that escape as quickly as they appear.“

„Crosswise, motives of the dub gheritage are recognized, updated here in the light of other ramifications, from grime to IDM. But, living up to the assumption of a matter vitalism, each theme develops itself in a different way. “Hot Air” is a free game of algorithmic parameters that have been left to you. “Cold Air”, more than any other track, explores the atmospheric dimension that crosses the EP. „3inch“ houses a spoken word over a touching melodic harmony that soon proves to be temporary. „Dry Air“ closes the record with claustrophobic bass and abrasive maneuvers in a dystopian setting. An EP with free will, for multiple listenings and rediscoveries.“ 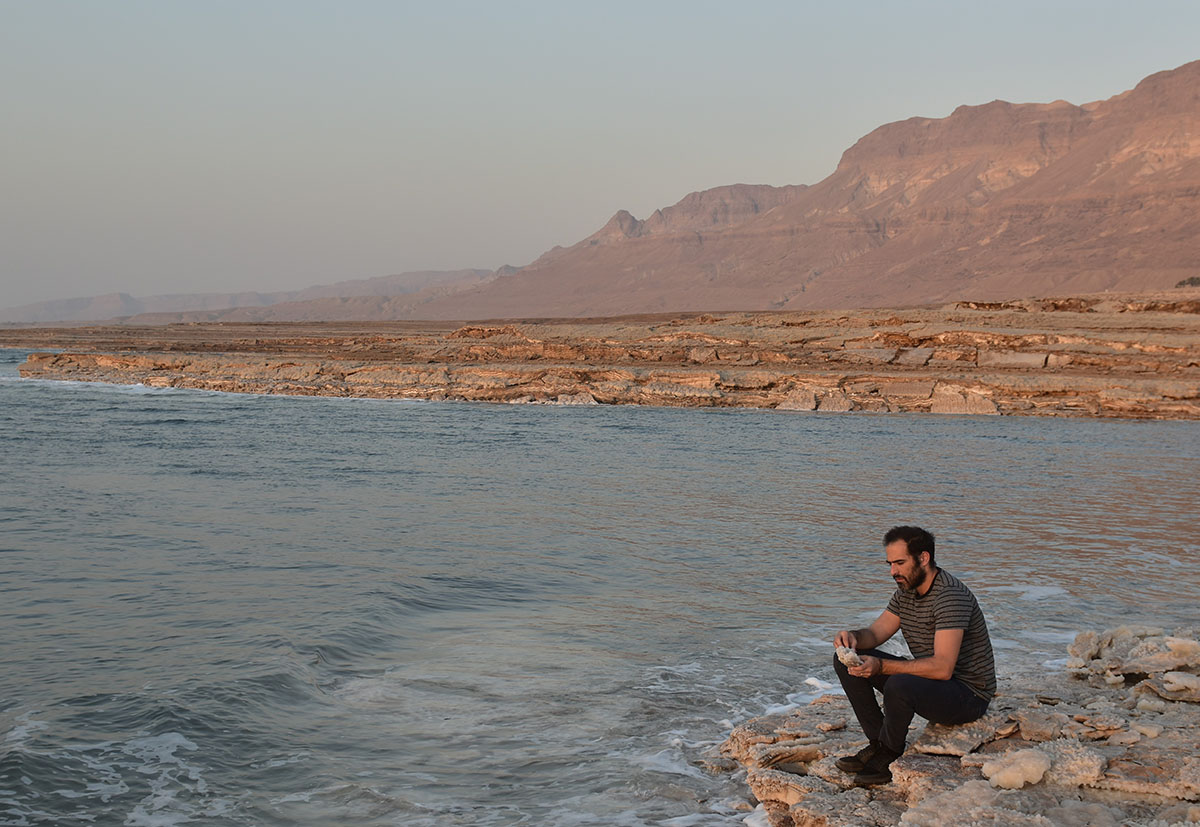