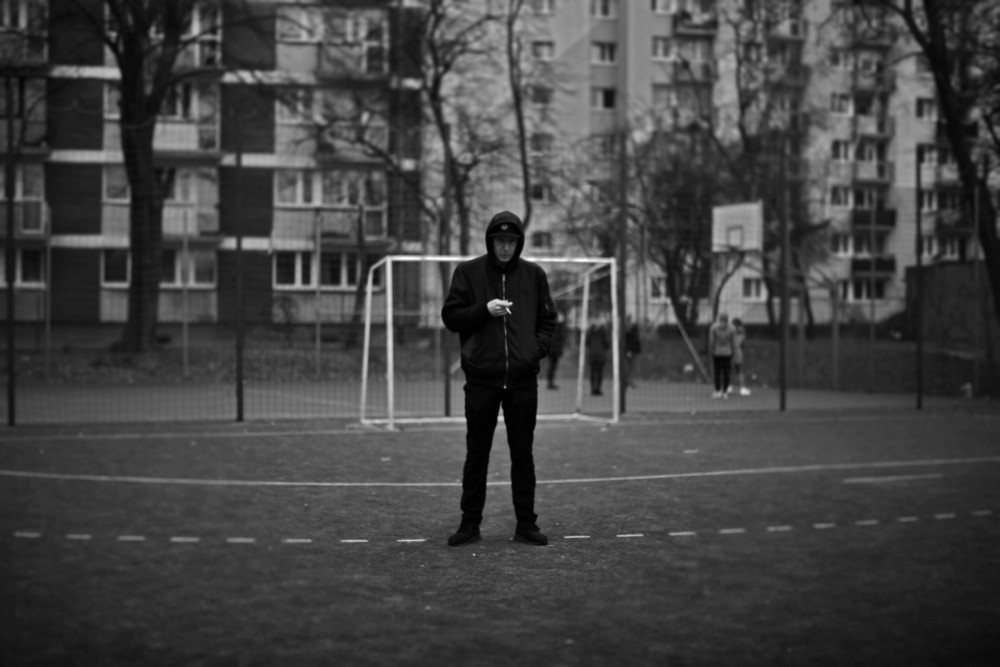 An interview with Piernikowski: „Emotions are not so clear. Sometimes you cry and behind you is a Pokémon poster.“

Few weeks ago, Polish rapper and producer Piernikowski, also known for project Napszykłat or SYNY, have played his concert in newly opened club Altenburg 1964 in Prague. In 2017 Piernikowski dropped his first solo album No Fun which was presented in smoky raw space of old iron boat – the venue. Piernikowski showed the concert full of dark, magic atmosphere and deeply touching sound made by floating electronic music and rap inputs.

We did an interview with him before this stunning performance. We talked about creative process, movies, interpretation of his music and much more. My first question is about your debut solo album No Fun. For me, it seems really serious. Why did you decide to do it this way?

So, it was also your first big personal step in a way of your inner expression?

Yes, absolutely. I like that your songs and texts are so simple but also with a sense of humor.

I just see the reality this way.

What you’re saying feels like you are trying to be in position which is a bit above. That you are still in it but have some distance from it.

For me, from a position of a performer it is like walking on the edge of the cliff. If you are too distanced from the story you are just a comedian.

What is this border for you? Is it even clear for you?

How long is your process of creating one song or track?

So, maybe that is also the way of working with the emotions. That you listen to music and react to it by words.

Are emotions the most important element for you in the process of creating a music? For me, your music sounds as a big mixture. In your album, there are combined many different styles, genres and periods as well. Sometimes it sounds like music from the ‘80s, the ‘90s but sometimes the sound is so actual. What is your music background?

Yes, I really like the Blade Runner, soundtrack composed by Vangelis.

What are your tools for creating music?

I also wanted to ask about your music videos, I find it really interesting, especially the „Antari M-10“ with a great b-boy. The visuality of this video is radically changed in the middle of it. How are you thinking about visual part of your music?

Cool that it is originally filmed and not found footage material. 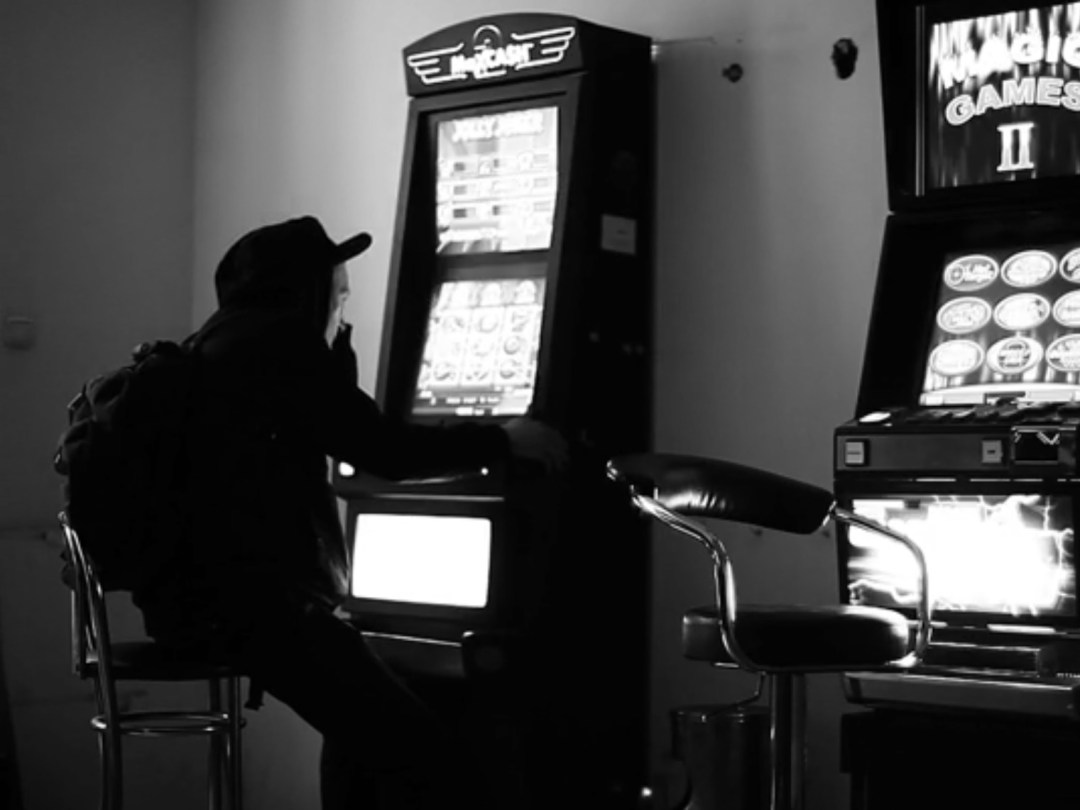 You have some other projects you play or played in, like Napszykłat or Syny. Is there a big difference in a way you are working on it?  Is the approach different?

How long you know each other?

I think that your style and 1988 is really similar.

Do you currently have some plan to do?