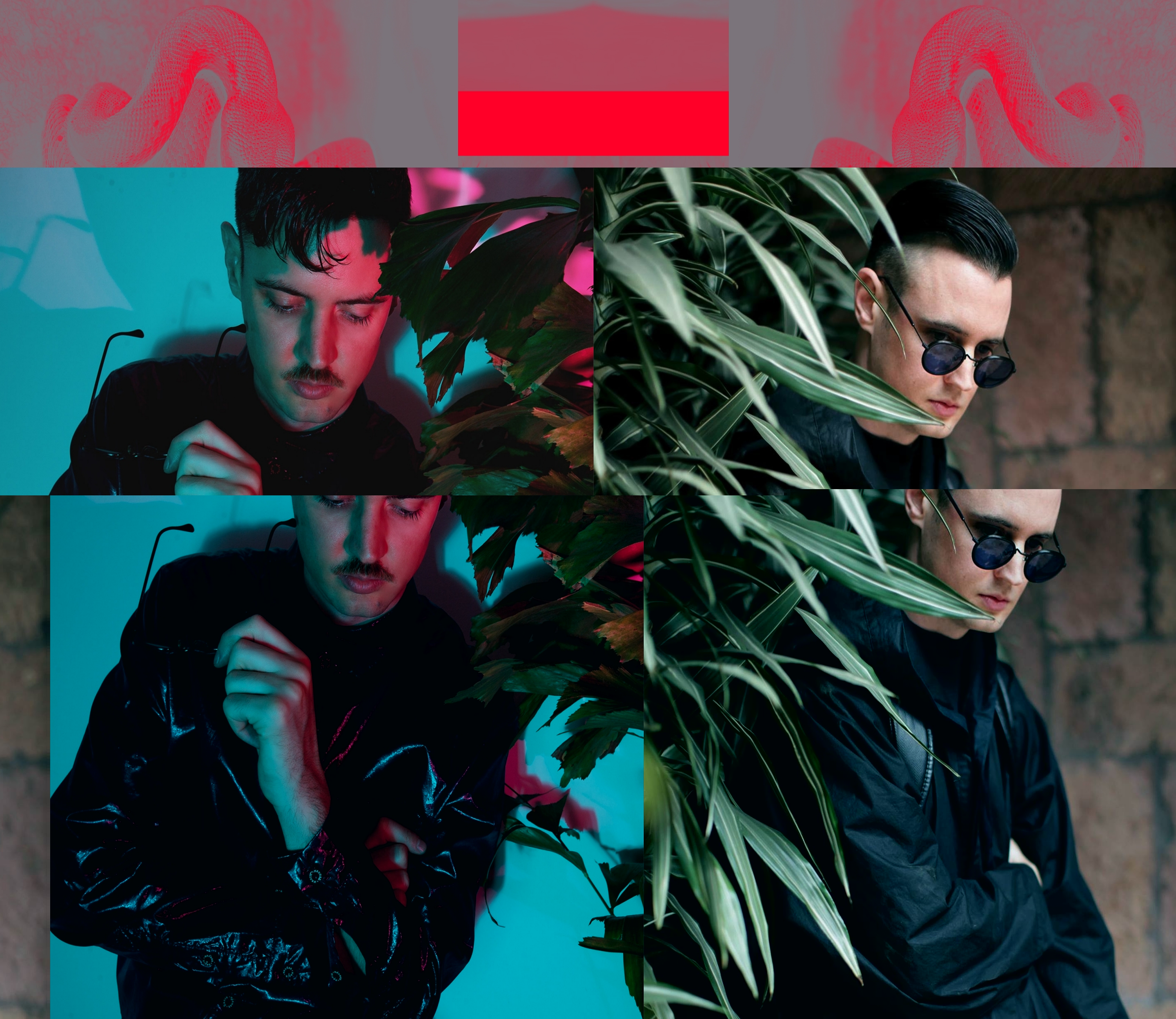 Exclusive interview with producer L-Vis 1990: „I see DJing as a conversation with my audience.“

I believe you’ve played all around the world. You know how the audience will react to your music in France, Seoul, or in New York, etc. When you travel to some country to play, are you calculating with – what songs you should play? Are you thinking about this, or you just constantly working on your sets, despite this?

I think the whole art of DJing is calculating what to play when you are in front of the crowd.

I see DJing as a conversation with my audience, I will pose a question with my first song the crowd will react then we are on a journey together for the rest of the set set. It’s like a feedback loop.

I guess the beauty of DJing in the digital age is you can be prepared for any situation with unlimited music at your disposal on a USB. I’ll be coming with armed with full crates to Prague at the weekend, excited to see where the conversation leads.

You are not just releasing song after song, but you take some time to release only a quality piece of a project. Are you always preparing a conceptual project, an EP, or a collaboration with another artist? You didn’t enjoy writing or releasing singles?

Everything I do needs to a strong concept behind it. My background is in the visual arts where I specialized in conceptual work and that has really spilled over into my work as a DJ and producer. To be honest I could probably be more successful as DJ and artist if I didn’t care about these things and just released random club singles but that’s not me at all. If it doesn’t make sense for me conceptually I feel super uncomfortable to release it, I only want to release music when I really feel I have something new too say.

As an artist, I have so many interests musically and I love to explore every part of my creativity, collaborations and alter egos really allow me to do that.

You made music for commercials of NIKE, Prada, Kenzo, and more – how was your process of making these soundtracks for the videos? You’ve had full creative freedom, or the companies wanted to change something, too? What is your personal favorite project with a world brand?

For the projects, you just mentioned I worked with one this sick director and animator, Thomas Traum. We have built up a great relationship over the last couple of years where he trusts me to bring some fun and excitement sonically to his images. Our process is much like the DJ sets we discussed earlier, its a conversation.

Thomas would get me in super early in the process and I will often be composing to wire frames and imagining how the scene will look. As his work becomes more refined so does my sound, its so fun to see it all come to life together.

Often music is an afterthought in the advertising world but Thomas understands how integral it is to bring the images to life. My favorite job to work on was for Nike last year. It felt like a great culmination of all my work in the past two years. We used the instrumental of my track with Flohio ‚Yeah Yeah‘ and I was able to get really creative with the sound design and SFX. It’s been great to be back working with video creatively like this, its something I have really missed since I quit my job in music videos and commercials over 10 years ago now.

You can check out all my composition and sound design work here: http://nineteen90.studio

With your futuristic dance music style – it’s really original. What are the music and visual inspiration to you, that influenced your style heavily?

My music always gets labeled with this term futuristic. I actually just see it as the music of today a reflection of our times. I think in dance music people really get caught up in nostalgia, house and techno are genres where I really think everything has been done and done fucking well. If you make that music now you are drawing from so much history that is ingrained in your mind it’s almost impossible to make something 100% new. House and techno come with limitations. With my club work as L-Vis mainly my Ballads EP I would draw on so many inspirations from different forms of music and art but I was free to process them with only one limitation, they tracks had to work on the dancefloor. My visual inspirations have not been very specific over the years, I’m more of an obsessive about art movements like Dadaism, Fluxus and the writing of writer and curator Nicolas Bourriaud, in particular, his book Relational Aesthetics. What each of those have in common is an emphasis on the viewer being the art, without the viewer and their interpretation the art cannot exist. I always looked at club music in this way. There is only so much I can suggest to the dance floor the rest is up to people out there dancing.

Is the visual part of your art also important? What are some visual artists, you are collaborating with?

I guess the aesthetics of how I deliver my message has always been important, its a way of suggesting a direction for people to interpret the work. At the moment I’m working on the relaunch or first proper launch of my Dance System project. Up until now I have released on Clone and Ultramagic which both have their own unique house styles so I have never really had a chance to stamp my visual identity on the project. With my new EP, I have joined a new label that has given me total creative freedom to explore the project visually too – There will be an announcement in coming weeks about this, can’t tell anyone just yet. For this project I’m working with BassKoster two friends of mine based in Berlin, they have been an integral part of my team over the last year working on two videos for my 12 Thousand Nights Project and now the visual identity of Dance System.

I love to work with my friends the collaboration process is so much more fun and fluid when you have a good relationship.

I’ve also been working with my good friend and designer Ondrej Ricica (Tvyks/Leon Pard), he designed and created the branding for l-vis1990.com and 12 Thousand Nights as well as my website for commercial work nineteen90.studio. He will also be joining me on the decks at Swim this weekend. Excited for these parties!