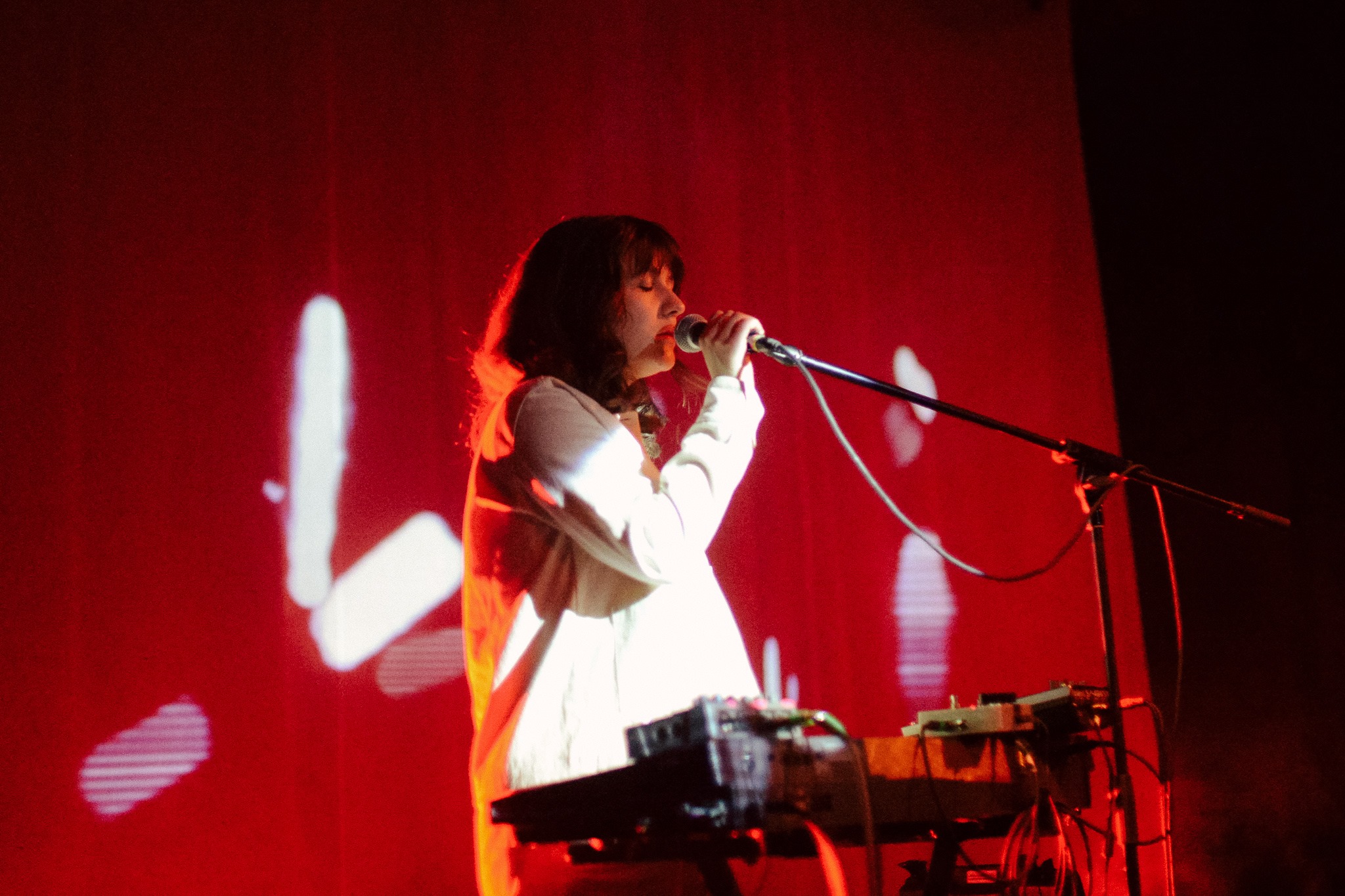 A mid-week concert on the outskirts of industrial Smichov. Cold and mildly damp, the indieheads, art kids and synthwave nerds of Prague gathered for an intimate evening with Canada’s Jessy Lanza at Meetfactory, her debut as a headliner in the Czech Republic. 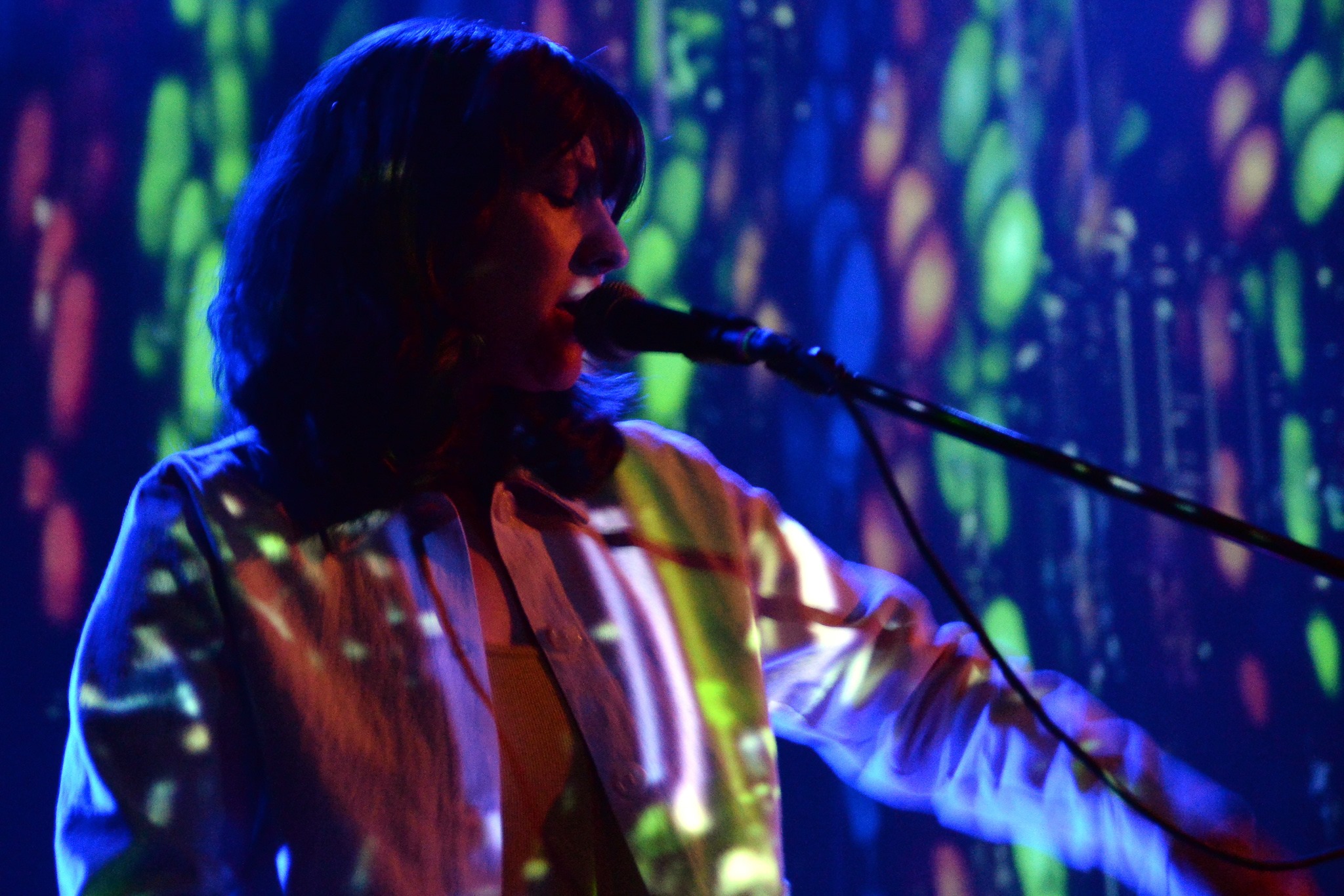 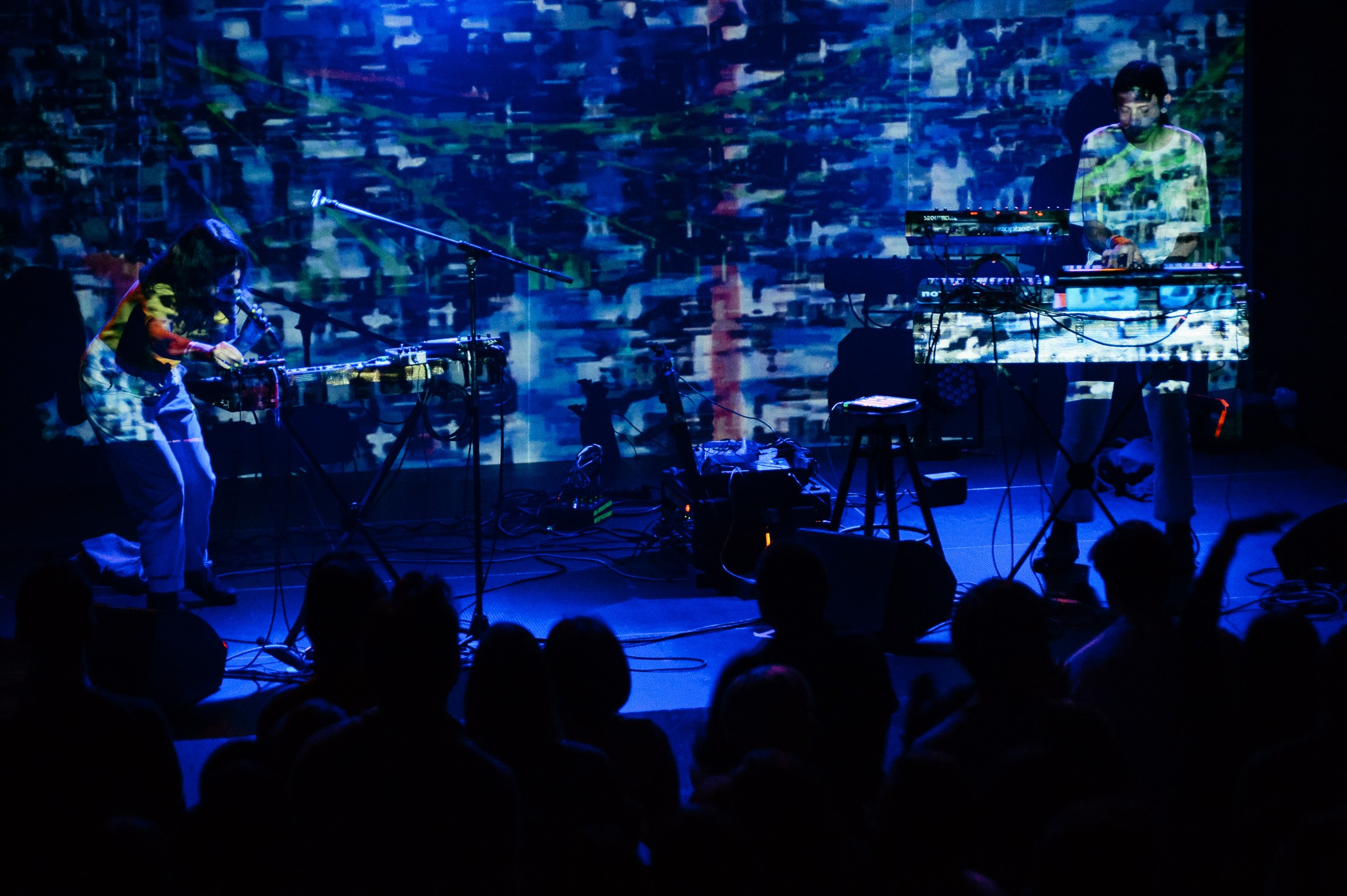 In an unassuming cream off-white outfit, Jessy Lanza came on with touring bandmate Jordan Romero to an excited audience. What followed was an hour or so of dream-like synth textures alternated with minimalist beats and driving house vibes. The bass-heavy sound system at Meetfactory was perfect for fans looking for a dance too. Lanza played a mix of old and new material, accompanied by video projections – sometimes abstract visuals, and sometimes recordings of streetscapes, people drinking coffee, or as in the case of new single “Lick in Heaven”, people dancing. Fan favorites such as “Strange Emotion”, “Never Enough” and “Keep Moving” flowed seamlessly together as Lanza’s effortless falsetto guided us through the set. 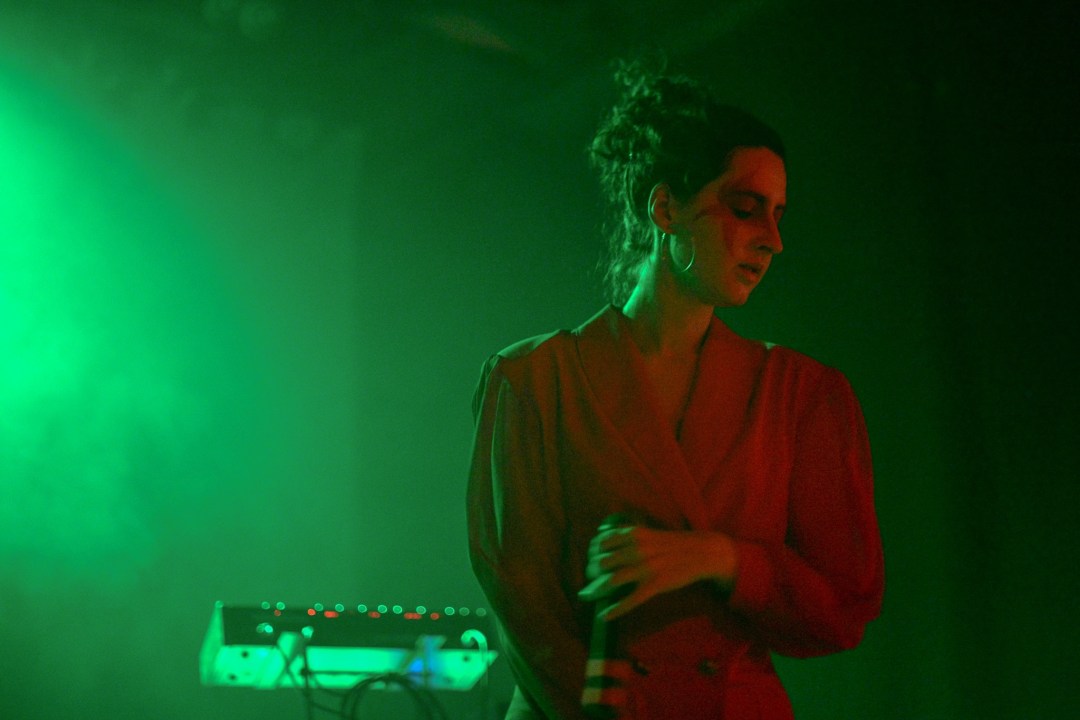 Opening act Dmitrievna came out in full force to a room that began empty but slowly filled up. Shifting between Hardbass, dark techno and theatrical electropop, the Czech singer-producer sang, rapped and danced alongside her sequencer with confidence. Despite some technical issues, she finished strong and won over some new fans this evening. Her performance shows potential in the artsy electro-pop sphere.

Her effortless charm also added to the intimate atmosphere. Clearly enjoying herself, the songs sometimes took on a new life with subtle improvisations on her analog synth equipment. A two-song encore closed the evening as Lanza emphasized her thanks to her Prague fans, promising to come back soon. Despite a relatively quiet few years in her solo career, last night’s show at Meetfactory showcased an artist who is ready to open a new chapter. Jessy Lanza merges her varied electronica influences to create something uniquely her own – funky, melancholy, danceable, and thoughtful all at once.