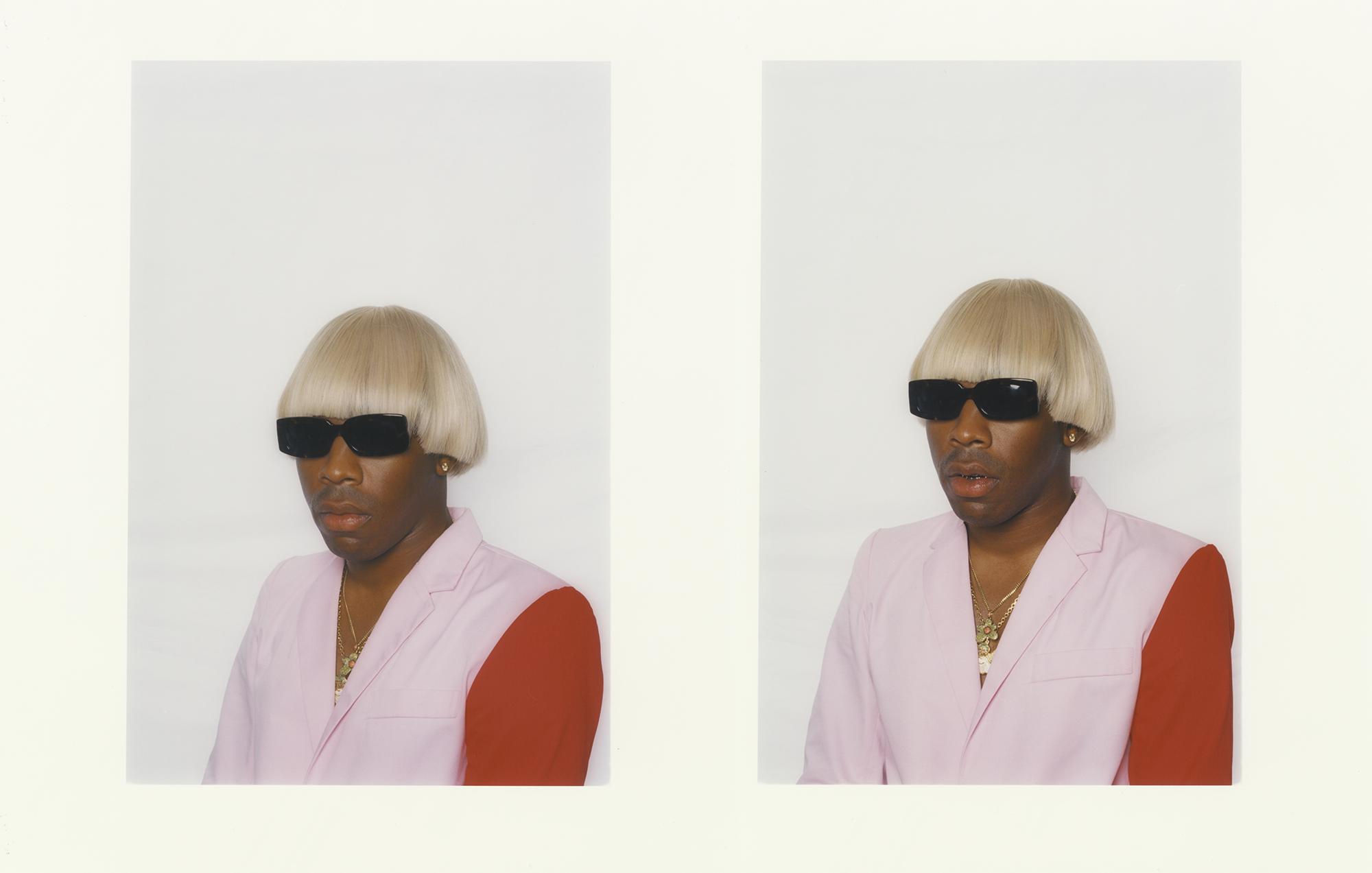 Tyler, The Creator’s IGOR is the much-needed breath of weirdness and experimentation (REVIEW)

Just like its creator, IGOR is an album of contradictions. It is Tyler, The Creator’s fifth entry into his studio album catalog and sees the artist experimenting and expanding his sound in ways no one predicted. It’s a fitting chapter in the ongoing story of Tyler’s evolution as a songwriter, singer/rapper and now fully confident producer – one that explores conflicting ideas of love, romance, loss and uncertainty.

Leading up to its release, the artist did warn fans to not go into IGOR expecting a rap album, or any kind of album of that matter, and that’s a perfect way to experience it. The album opens with heavy synths that hearken back to Tyler’s early Odd Future days, but soon opens up into a more spaced out beat and repeated vocal hooks and samples (it is titled “IGOR’S THEME” after all). As the beat marches along and influence of soul seeps in with laser beeps and bloops, it’s a tense play between foreboding doom and playfulness that continues throughout the album.

Lyrically, Tyler keeps it bare-boned. Hit single “EARFQUAKE” has him pining after a lost lover “Don’t leave, it’s my fault”. Despite his drastic evolution through the years, the core of Tyler’s songs has always been an expression of alienation and longing. As his style has changed, he has become more nuanced in that expression, becoming self-reflective and melancholic instead of accusative and angry.

IGOR has already been named one of the best breakup records in recent memory. It’s a journey through the uncertainty, intensity, and ecstasy of love. Whether he’s asking about how much time they have left together on “RUNNING OUT OF TIME”, jealousy over ex-lovers on “NEW MAGIC WAND” or just questioning the nature of relationships on tracks like “EXACTLY WHAT YOU RUN FROM YOU END UP CHASING” and “ARE WE STILL FRIENDS”, Tyler has never been less cryptic in his lyrics.

Arguably, the IGOR’s emphasis is less on rap flows and witty references (he only raps in full on one track, “WHAT’S GOOD”), but more on the production as a whole. It’s a huge leap forward in creativity as Tyler fuses the opposing ends of electronic and organic styles. Given his previous work and ADHD-esque persona, it shouldn’t work. However, with his honest introspection at its core, it becomes something more than the sum of its parts.

IGOR is the much-needed breath of weirdness and cohesive experimentation that contemporary hip-hop needs. It’s a transformative moment for Tyler, The Creator, something akin to Kid A for Radiohead or My Beautiful Dark Twisted Fantasy for Kanye West. It’s a risky, conscious stylistic change that has paid off, and is bound to influence a new generation of hip-hop fans and artists in ways the old Tyler could never have imagined. 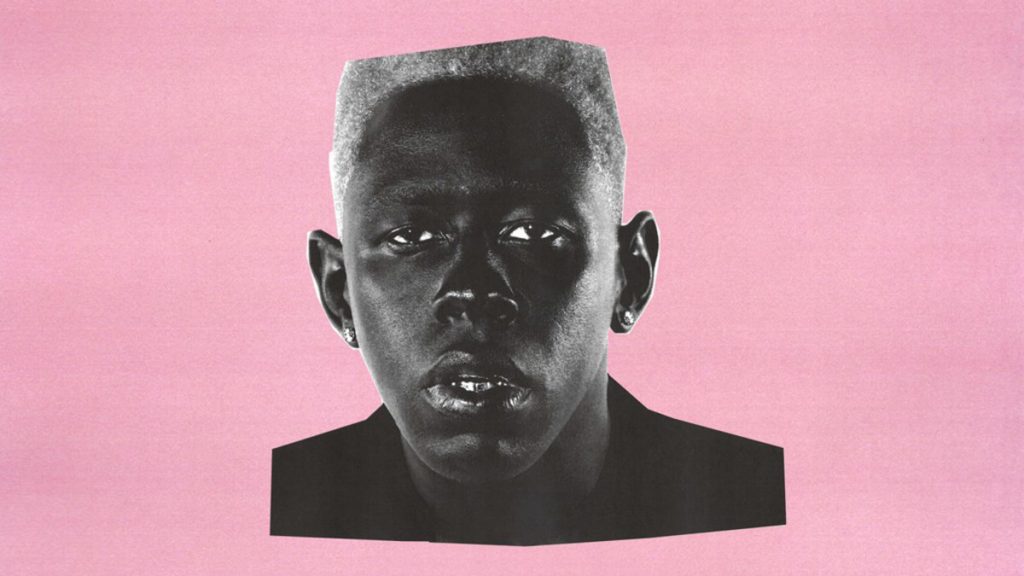