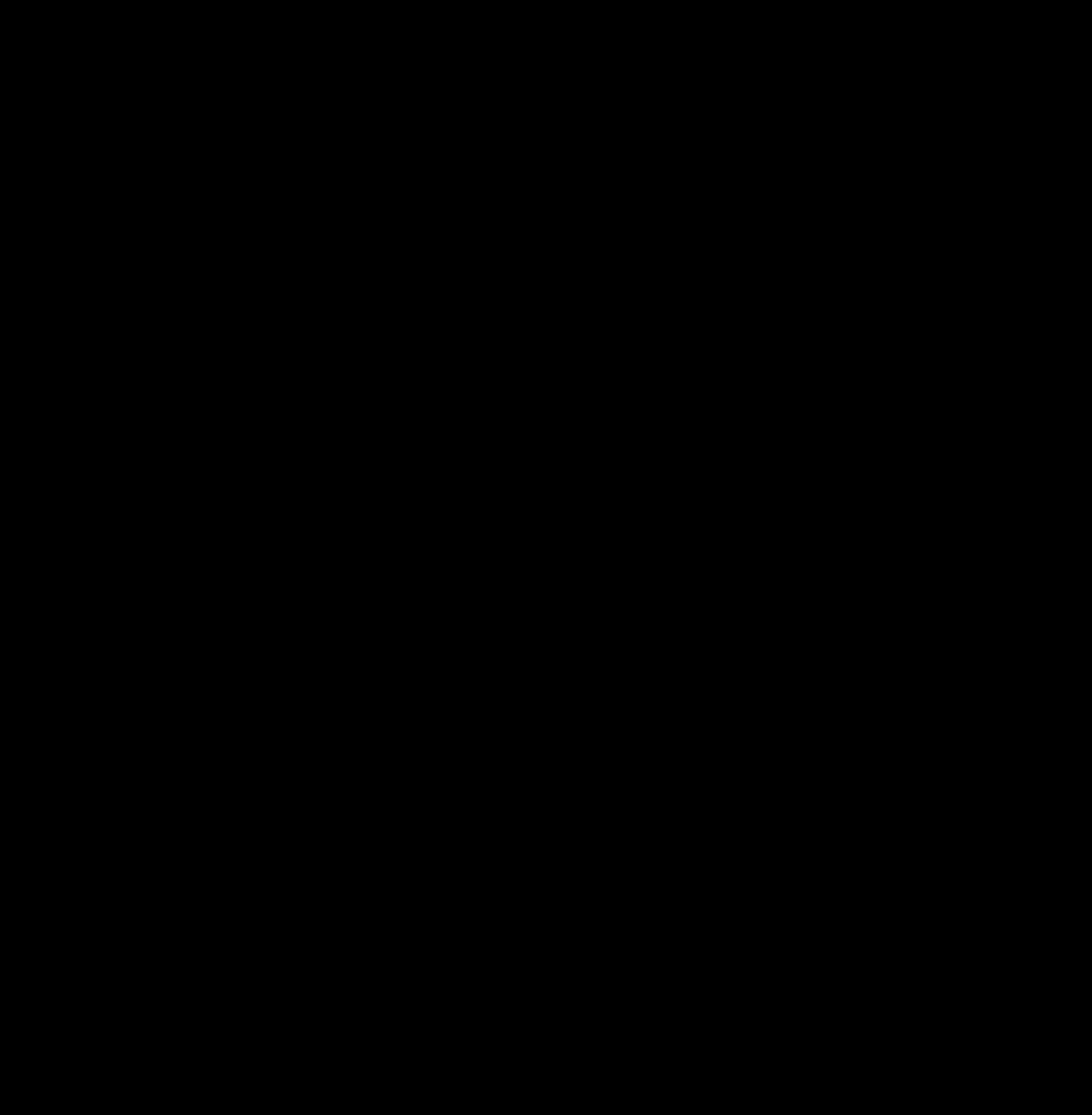 DIGITONICA is an experimental project from Russia, originally from Samara, now based in Saint-Petersburg. Anna Morskaya combines different styles of music (from neoclassic to futurepop, from trip-hop to aggressive Asian-like techno) and makes both Russian-language and English-language songs. Also, Anna – the main author and vocalist – likes to try different vocal techniques, sometimes sounding angelic or like a weird creature.

Although the project has very different works (some of them are quite dark and gloomy), the new EP Coma is dedicated more to experimental pop, mixing pop melodies with noise, glitch, and Asian aesthetic. The song „I Was Wrong“, contains a mix of drum N bass, techno, deconstruction, glitch, industrial, and some Asian-alike sounds. The main idea of EP was to clash cartoon aesthetics with a heavy sound, and the whole style of this album may be described as Disney-terror-fairy noise.