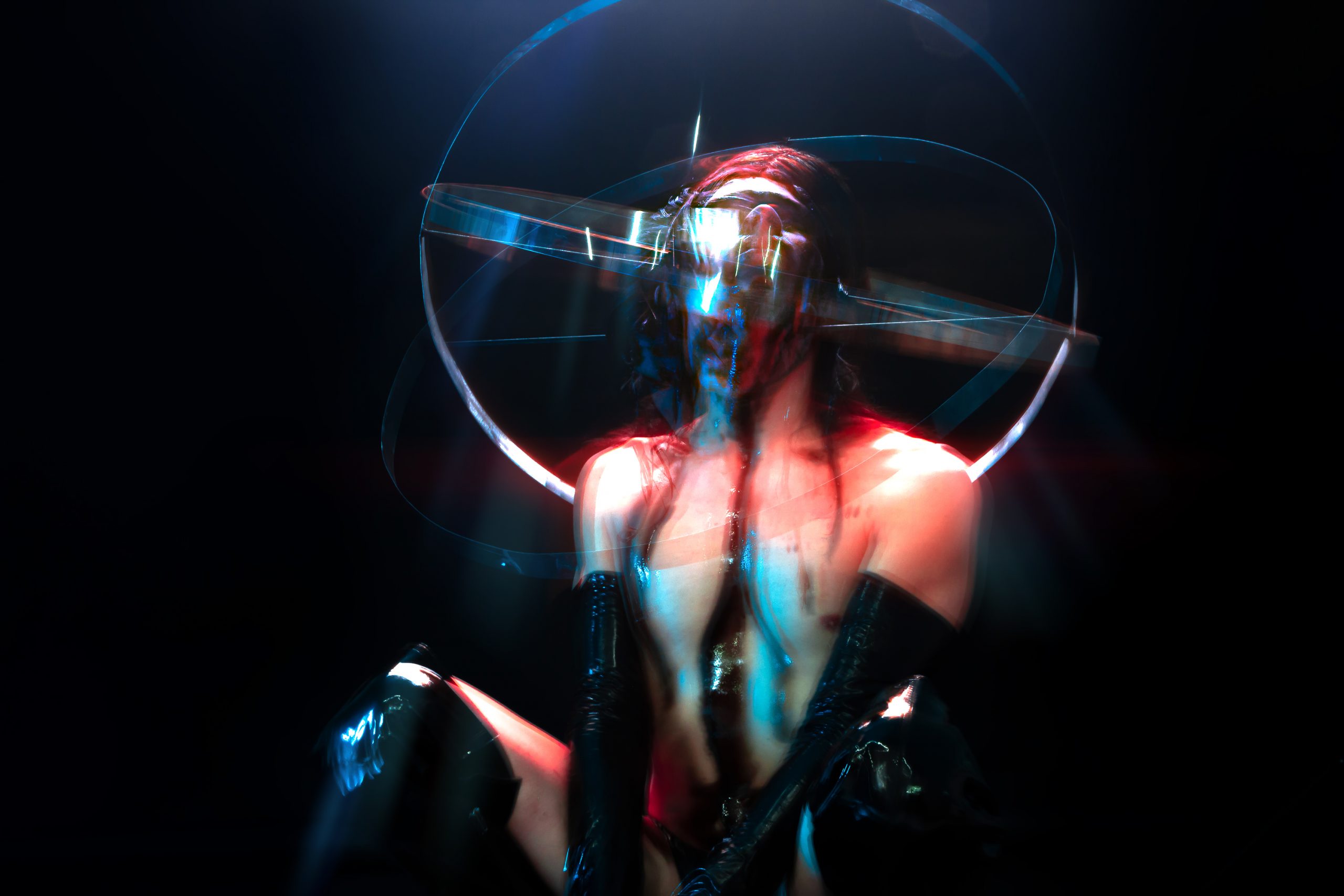 Argentinian digital label Hiedrah is presenting a new release called „Fé en la Mantis“. Behind this release is Amarú, Amarú Lucca de Maye, who is a queer activist, an Argentinian multidisciplinary artist (electronic music artist, performer and video artist) and at the same time the most recent collaborator of Hiedrah. “In our constant search for peripheral emerging artists from Global South, meeting Amarú has confirmed our aesthetics and political concerns,” said Ybán and Nahuel, A&R managers of Hiedrah.

We are glad to present to you the new song „Fé en la Mantis“, produced by MAJA (Manuel Biderman) and yet mentioned Amarú. “Fé en la Mantis mixes rhythms from traditional Argentinian folklore with funk carioca and dystopian electronic atmospheres, while Amarú sings out loud, both in Spanish and Portuguese, about growing up, dying and being reborn in the rural Pampean landscape. This long dwelling in the immense silence of the plain, and with its machinery of killing and giving life, it’s the concept behind not only the song but also the video”. 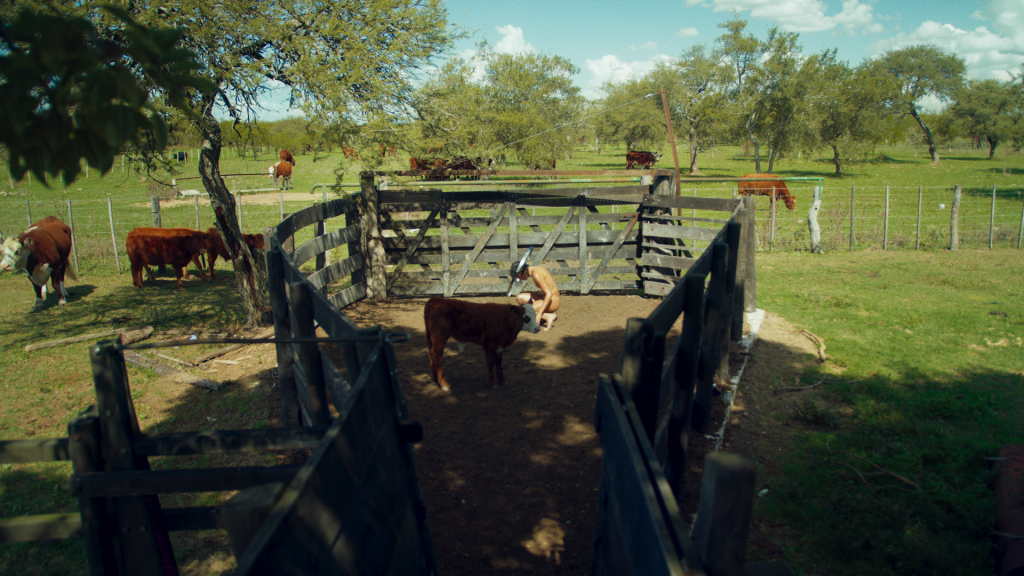 One year ago, in October 2020, Amarú released a song called „Joi“. This release is full of strong and loud electronic rhythms accompanied by Amarú´s singing. In addition to the song, a video clip was released, where the combination of lights and performance expresses the presence of strong energy.