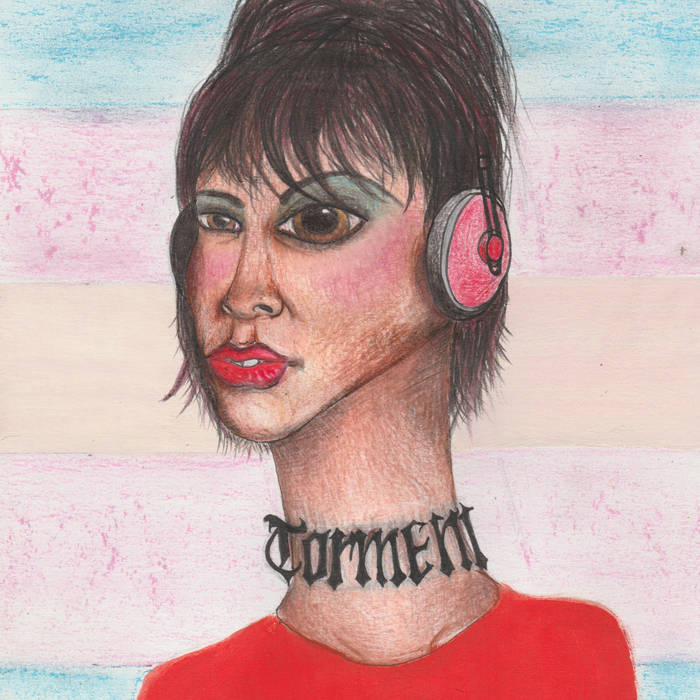 Trying to act against the necropolitics and necromarket in which we live in the middle of a pandemic, Tormenta and A-MIG joined more than 50 artists and producers from all over Brazil and the world to launch this collaborative album where all the income will be destined to NGOs TLGBQI+ and Brazilian marginalized projects.

„Lacraia, also known as „centipede“, are very fast night hunting animals that have their bodies adapted to penetrate cracks, where they hide during the day.“

With the constant elimination of non-normative existences on the planet, to think of the artist Lacraia is to remember one of the first black and non-normative figures on Brazilian TV, a shock of the non-cisgenesis that invaded the lives of all people in the 2000s, where heteronormative narratives occupied (and still occupy) all possible spaces. Spaces formed by binary behavioral structures that stuck in many souls, a generation that gave great importance to an ideal of freedom based on garbs, culture, behavior and aesthetics, thanks to the digital revolution that has influenced all continents.

We immediately need to support living artists, and interrupt the processes of the sanctification of TLGBQI + people, people who did not choose to die but were conditioned to interrupt their existence because of the structure of humanity in which we inhabit.

Could it be that in the middle of 2020 we are failing and living in the same excluding systems? Embracing true misery, and kissing the antagonism of TLGBQI + representation?!