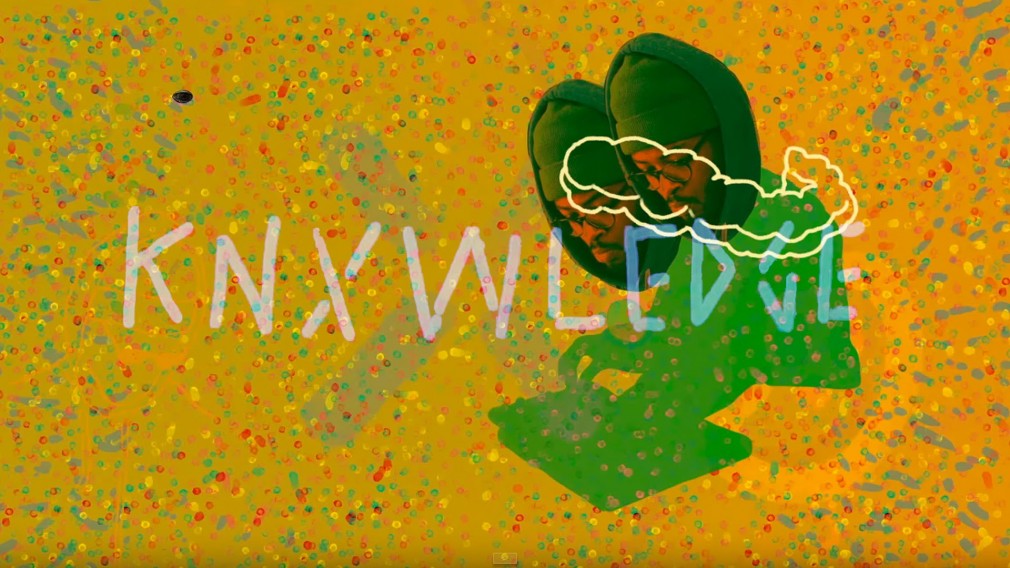 Conversation with Knxwledge, one of the brightest talents of instrumental hip-hop

Knxwledge, born Glen Boothe, is a hip-hop producer and beatmaker originally from New Jersey, who lives and works in Los Angeles. Since 2009, he has put out at least 60 records on Bandcamp, the Stones Throw Records released his full album Hud Dreems in 2015, the same year when his beat for the track “Momma” appeared on Kendrick Lamar’s epic record To Pimp a Butterfly. He has also collaborated with artists like Homeboy Sandman, MNDSGN or Anderson Paak, with whom he co-created the project NxWorries.

We talked with Glen about church services, family, beat making and the crazy hip-hop life in the Toldi Club in Budapest, Hungary. 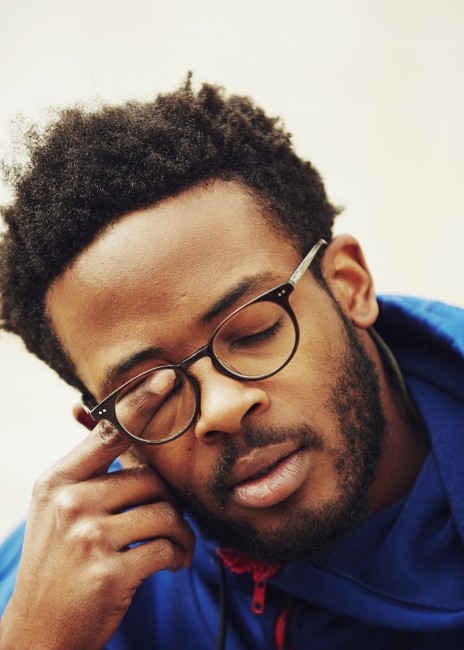 Can you tell us about your musical background and music in your family in general?

I just grew up around a bunch of musicians. My cousins and aunts and uncles are all musicians, so it was pretty easy, I just watched them over the years of happening to be there. I couldn’t not be in church, I had no choice but to go to church with my parents.

We had to clean the church one day a week, and there I was actually able to go back and play all these instruments, when I was finished cleaning.

What kind of hardware did you use to make your first beats?

At first, it was just the instruments… Years later, after the 303 came out, I finally got my money to pay like 400 hundred dollars for a little box, to clone and loop shit up on. That was the first piece of hardware. Before that, it was all like recording shit into like Cubase, or something.

How’d you meet Peanut Butter Wolf and get involved with the Stones Throw Records?

I met him a while ago. You know, I used to go to the studio a lot, back and forth, and see him around at shows, and he’d come to my shows. So we just ran into each other and I would meet him one day. He is a G, we’re friends of course. We’re also good friends with MNDSGN, we are both from Jersey.

I met Homeboy Sandman in Bratislava, too, and he told me that he likes your music a lot.

Yeah we’ve got a few joints together. He’s cool, he’s a good dude. And he throws a good show, too.

Do you have a connection to the Brainfeeder guys?

Yeah, all of us, literally, every single one of us that’s cranking out or not, we were uploading beats up on Myspace at some point. We are all friends and all inspire each other, all of us. It’s weird. It’s almost like being younger and trying to learn bass to play with my cousin. It’s crazy.

On listening to music.

I don’t really try to follow shit, cause it’s fucked up. It’s too crazy, it’s too many sounds all the time. Not that it would fuck with my process, it’s just distracting.

It’s fucked up. I’m trying to at least move the studio a bit outside the room, but nah, it’s all around the bed. But it’s incredible, I love it. I probably should get some more power surges. But it’s the best, it’s comfortable.

What are your thoughts on being able to make a living creating music?

I feel like you just gotta stay consistent. It’s like a normal job. We’re all adults, you gotta do something. No one ever plans to make a living out of Bandcamp or fucking Paypal. You just turn up. There is a lot of beats out there. Just put up one thing here, 2015, and maybe they’ll listen to it from there and buy all your other shit. That’s just how it’s happened.

How has your European tour been going so far?

Can you see a difference in the way your music is received by European audiences?

Yeah. It’s a bit more responsive here. Definitely not as much staring as in the US. More like dancing and shit, so you know, definitely a better response out here, always.

Can you remember your first favourite band, album or a musician?

It was probably just, like, my family, to be honest (laughs). And in these like church services it would be like they would play songs and there would be a choir singing all this, but there would be times where the guy is just talking and they would be playing in the background, you know, just strings, no drums. It was all original music, what their feelings are, chord progression and stuff, it’s chill like that.

It’s really rather different than in Europe.

I know what it’s like, the church services here, I already had this conversation before, it’s fucked (laughs).

In Slovakia, for example, it’s so boring in comparison.

Yeah man, it’s crazy. It’s almost like the movies, to be honest. With like, I guess, with the comedy, it’s just serious. It’s literally fun and energy, with the band going crazy. It’s wild. I don’t know what other kind of music I would like or make, without the church.