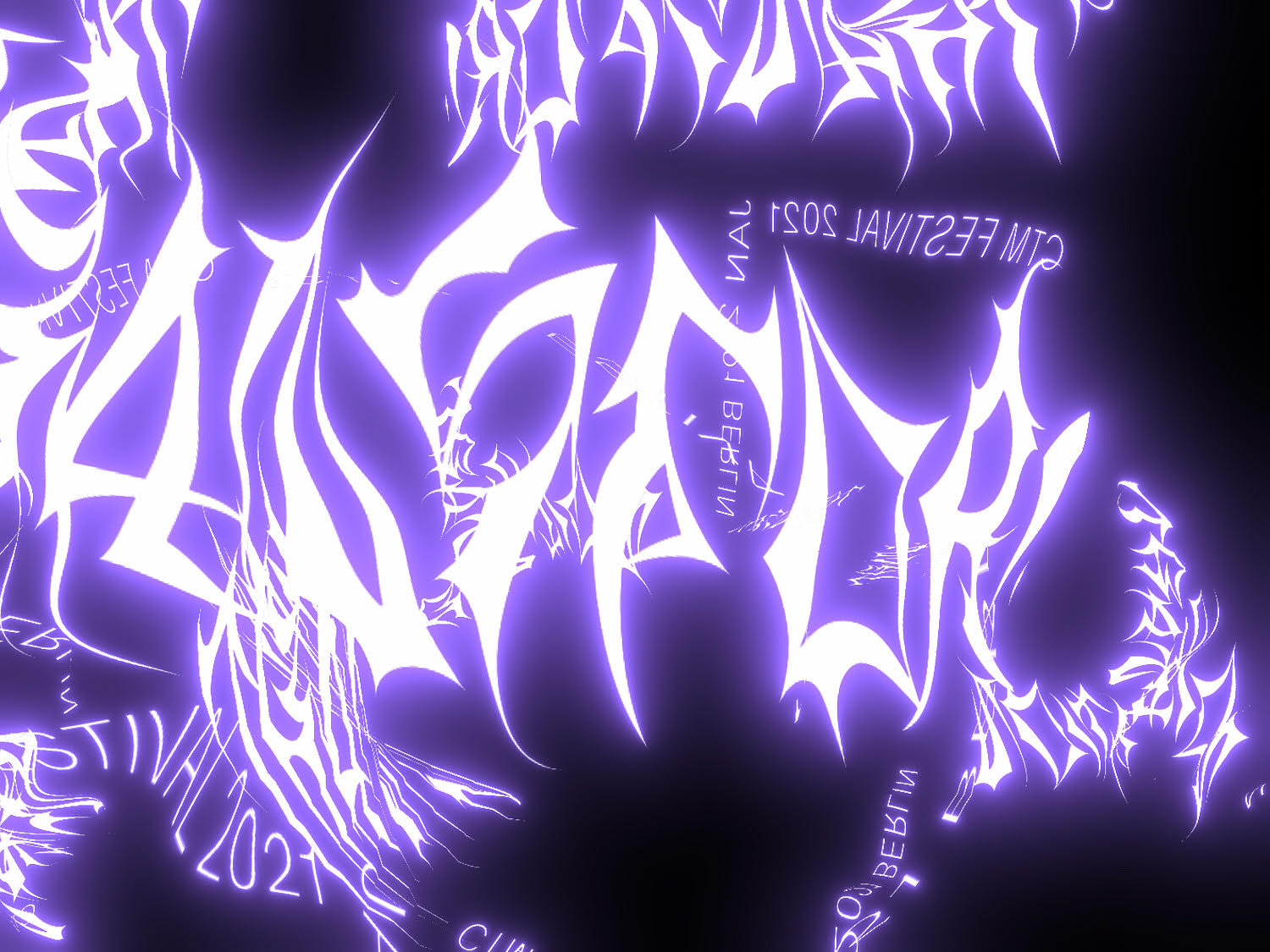 There are many ways to engage with CTM 2021 this year, including watching our Discourse talk series and music programme via the CTM Live page of our website or via our CTM YouTube channel, entering our CTM Cyberia virtual festival environment and exhibition, entering the Club Matryoshka virtual sci-fi rave in Minecraft or the CQ5 club night via Club Quarantäne’s online multi-room venue, or by booking a slot to experiment with Khyam Allami’s Aptome generative music environment. We invite you to consult our festival schedule. 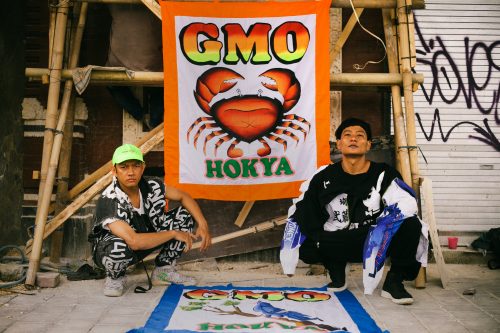 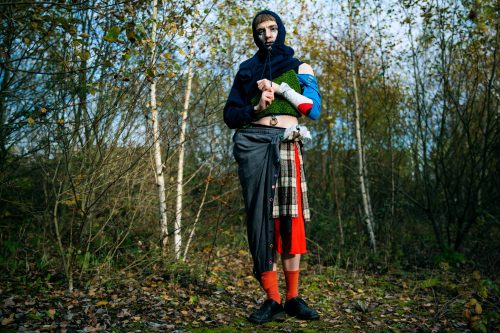 Further commissioned works will be presented throughout the festival, including an extended voice/electronics tone poem by Christina Wheeler, a vortex-inducing A/V performance by ERAM (aka Marianna Viscaíno) and EPX (aka Linn da Quebrada crew member Pininga) with SASKIA, and a tribute to composer and musician Wendy Scott by experimental filmmaker Frances Scott and musician Tom Richards.

The night is modeled quite closely to a real club experience, including a virtual queue and bouncer as you arrive, and an elaborate digital interior to be explored.

Also in the programme, a selection of performances presented together with partners Nyege Nyege, Playfreely/BlackKaji, and Yes No Klub / Re:IMAGINE will be streamed throughout the festival, along with video pieces produced by CTM earlier in 2020. re-stream performances mean to give these artistic works wider exposure, while also questioning the streaming economy’s relentless demand for artists to constantly produce new content.

CTM’s closing concert is »Life is but a Stream« pres with Shameless/Limitless (S/L), one of Berlin’s long-standing concert series for live pop and experimental music. The co-curated lineup presents punk/club duo Amigdala, broadway-inspired Sean Nicholas Savage, and footloose club-pot supergroup Ultraflex. Festivalgoers are invited to try out some live performer-audience interaction during the concert, using the browser-based Streamback app.

We invite everyone to join us on the CTM Discord server now open until 14 February 2021. Meet and chat with artists, participants, and other attendees as you explore the online festival. The CTM team will be posting updates and will also be available for questions and feedback.