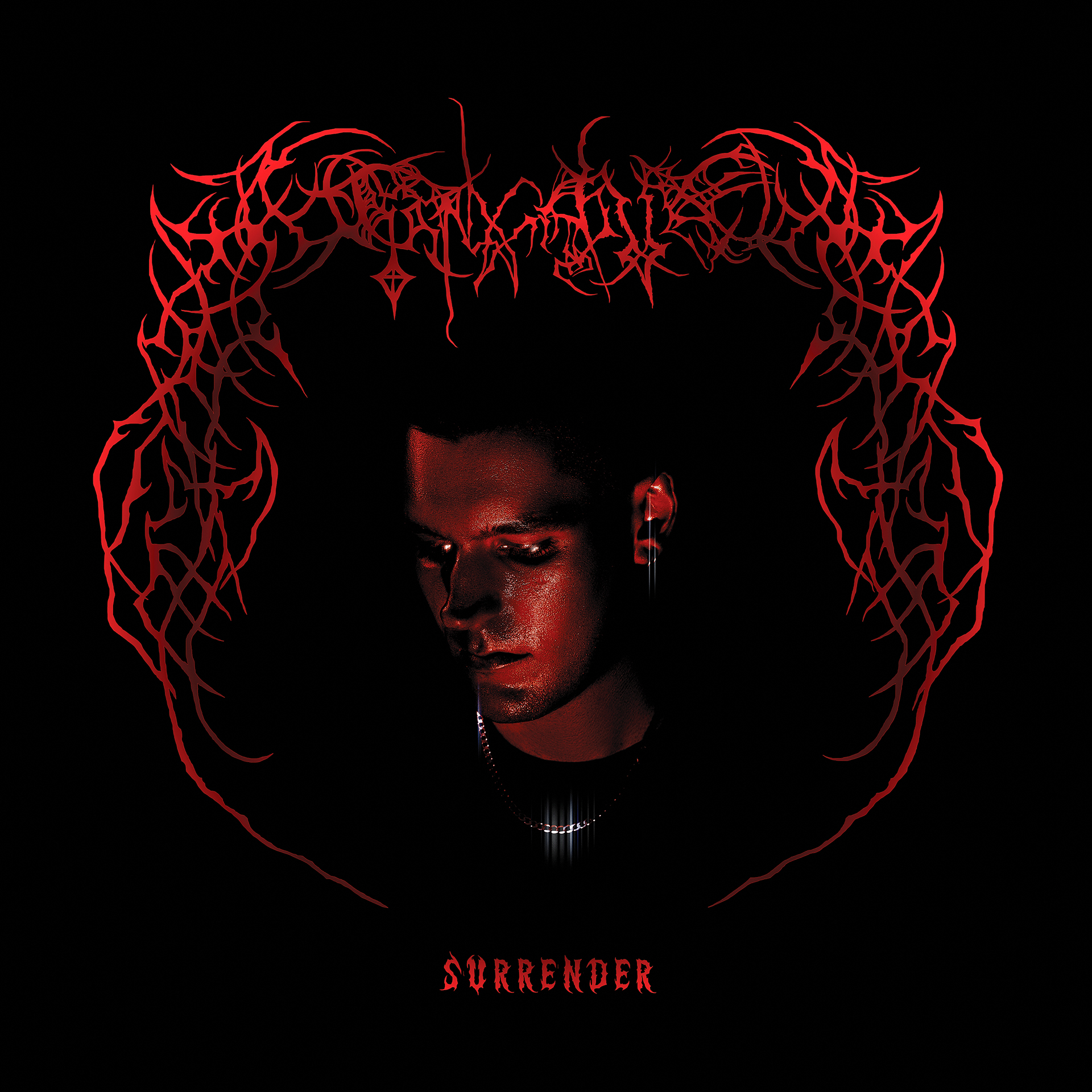 Berlin-based British DJ and producer Endgame released his new project on April 9th. 11-track Surrender is his debut LP, releasing on his own label Precious Metal.

After 2017′ EP CONSUMED, which is raw and heavy, Surrender shows a more developed, nuanced, and atmospheric side of his artistic style. When creating the album, Endgame wanted to „feel transported someplace else“, so he dedicates a lot of time to imaging, what would this place looks like and feels like. With his new project, Endgame achieved an incredible dark and dreamy world, where we can enter and contemplate. 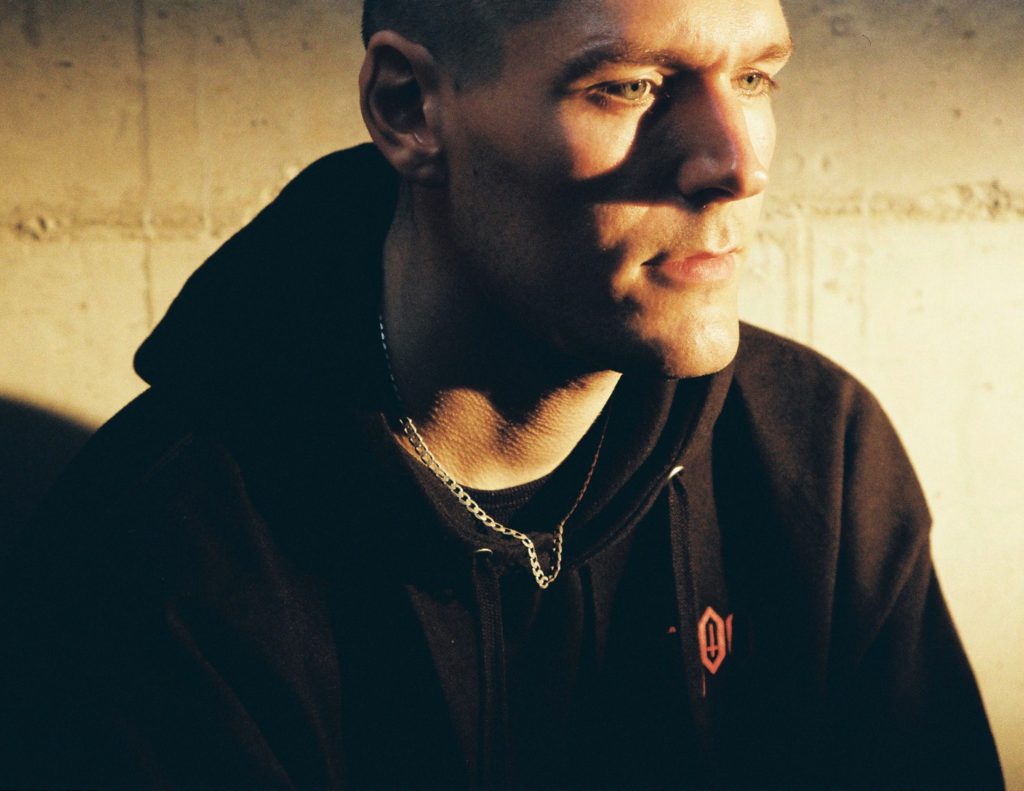 „Surrender is his most ambitious and vulnerable work to date; a striking statement of intent, with moments of beauty and brutality. A project that both amplifies the ferocious club constructions he’s known for, whilst making space to open up wounded memories with somber unfeigned requiems,“ reads the beautiful description from Precious Metal label.

On this project, Endgame also works with his own vocals for the first time, and it adds more texture and depth to his music. After his collaborations with Bala Club members, hip-hop, grime, and avant-garde club music endeavors, Surrender shows Endgame on a new level.

● Where are you right now, and how was your day?

I’m in my studio in Berlin, been bless thanks.

● How does your daily life look like during the lockdown? What do you do besides music?

Honestly almost every day in the studio, super grateful to have space for one. It’s a novelty to me, I was always in the corner of a bedroom before this. Outside of music been playing FIFA, watching films and lifting weights mainly.

● When I’ve heard CONSUMED, and then Surrender, your new project seems a lot more progressed, evolved, the atmosphere you’re creating is much more complex and subtle. How did you grow as a producer in those 3-4 years? What did help you develop your overall artistic touch?

Appreciate you saying, I think through reading and researching I’ve become a bit more clear about the type of world I wanted to inhabit musically. I’m really into creating visual music – like I want to feel transported someplace else, so I try to invest time into working out what that place feels like, and the atmosphere I want to create.

● In this project, you also use your own vocals for the first time. Was it a difficult process? Did somebody help you with it?

I’ve always written poetry and ideas for songs and used to rap when I was a kid so it’s been there in the background. But it initially came about after spending time recording with Yayoyanoh, we had a project file open where I had been recording his vocals, and when he left I just had a moment of clarity, I knew what I wanted to say and it came very naturally. Sometimes making music is a torturous process, but the whole process came very easily. 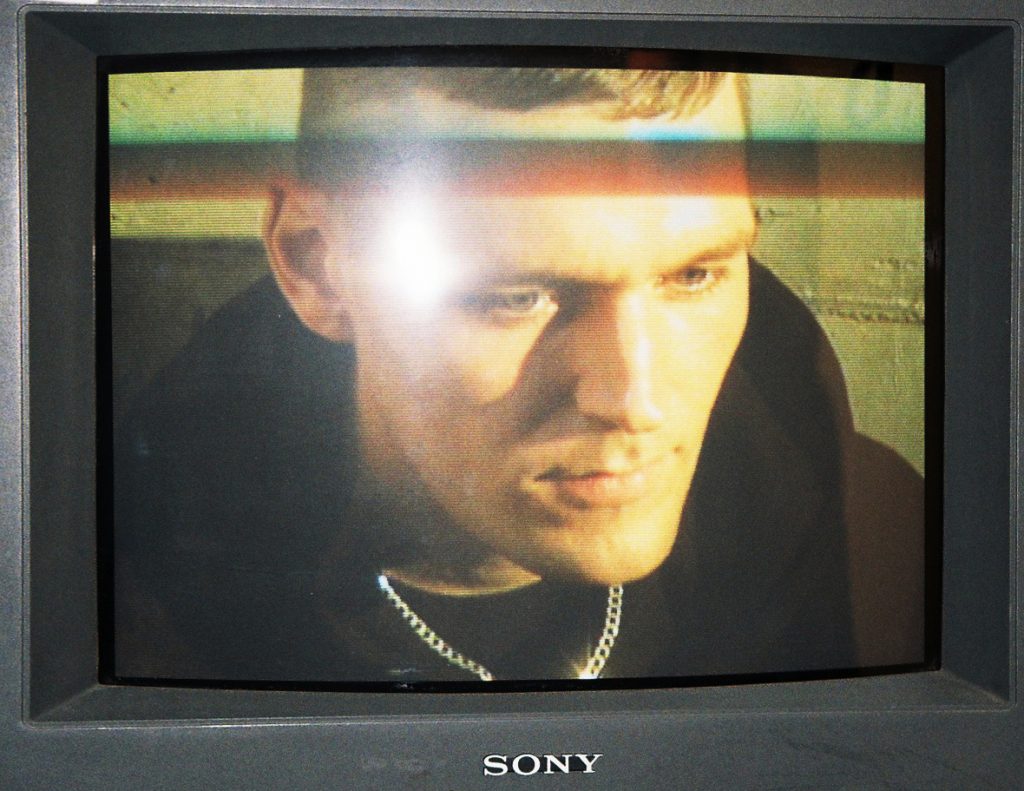 ● Despite the work of Todd McFarlane, are you inspired maybe by some sci-fi literature, art, or movies/anime? For me, listening to your new project, I just imagine this incredible fantasy futuristic cyberpunk party.

One of the big influences on this project was Event Horizon, it’s visually so inspiring and affecting, but also the soundtrack by Orbital is a masterpiece. If you listen to the soundtrack on its own it’s this beautiful journey through a hellish landscape, I guess that’s what I was aiming for in some way.