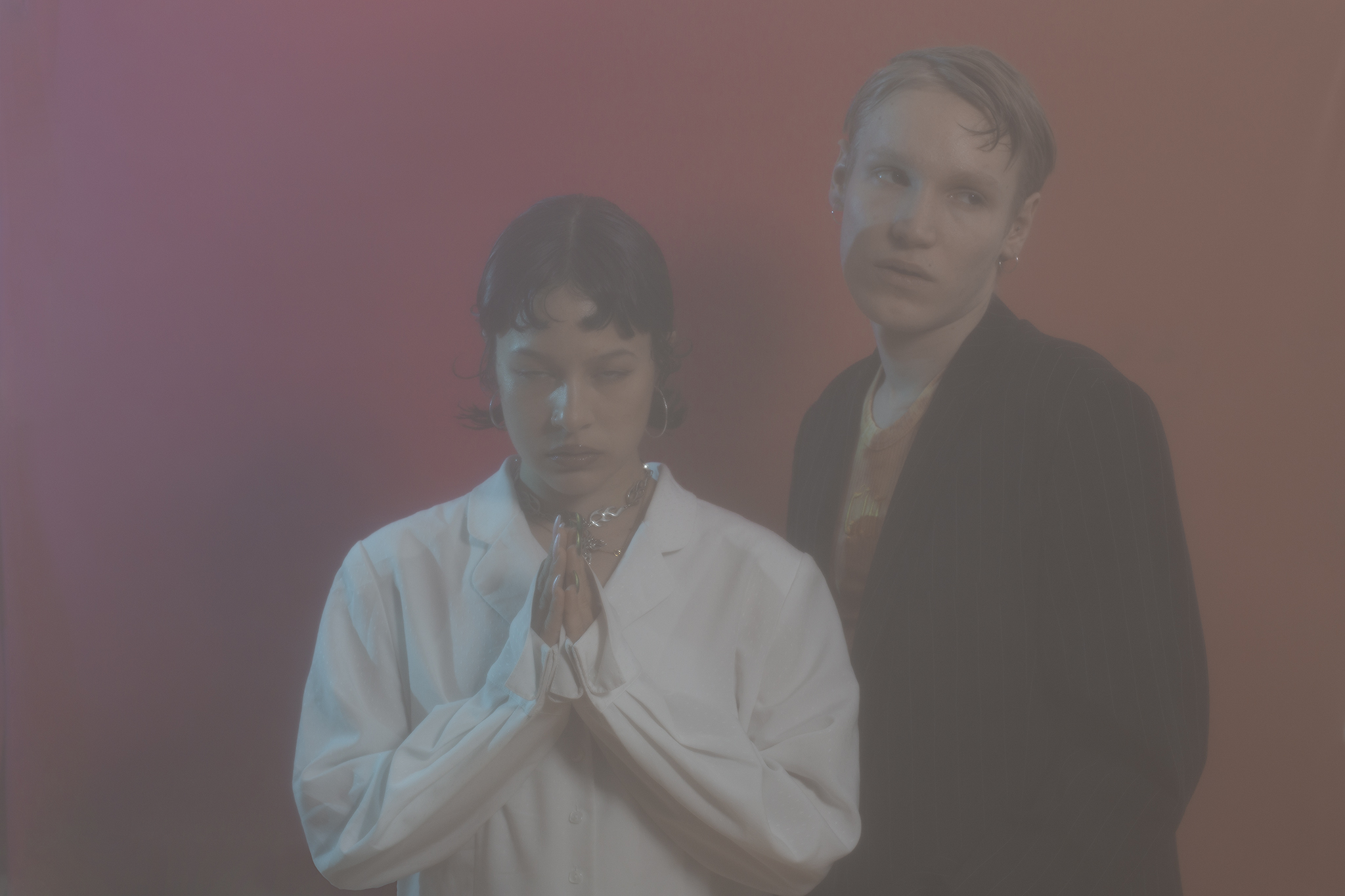 Brutalismus 3000 has been getting more and more attention over the past year. With the clubs reopening, their innovative take on the signature Berlin techno is the perfect way to make up for what you have missed during lockdown. To discover their roots, future plans and more, Viktor conducted an interview with the up-and-coming duo.

Berlin is well known for its amazing club scene, which has definitely suffered over the past year. But it’s not only the audience who missed the parties; performing feels like an essential part of being a Berlin-based duo that makes hardcore music. How did the lack of a live audience affect you? Are there any positives?

Since our band was founded just before the pandemic hit, we literally don’t know it any different. The only positive side about it was that we had a lot of time to produce and create our image and people had a lot of time discovering us.

The song “Bratislava” is named after the capital of Slovakia and some tracks feature lyrics in Slovak. What is the origin of Brutalismus 3000? How did you two cross paths?

Uppermost Brutalismus 3000 will always be a Berlin project, simultaneously moved by and moving the Berlin club scene. We started the whole project shortly after we met on tinder and immediately felt a unique connection. Our time together in our chosen home Berlin definitely shaped the sound.  However we’re inspired by our roots which are partly Slovakian. All in all Bratislava is a great city with amazing and creative locals, so we felt the need to dedicate a song to the capital.

Your work is catching more and more attention and you just had a massive performance in France – what is your plan for the future? Will the rest of Europe get to see you live?

The whole world hopefully. But yeah there are already some big and exciting shows in the pipeline.

Is there any difference playing styles like techno or gabber in and outside of Berlin? Is there a specific place where you desire to perform?

Gabber and Hardcore Techno in general gained a lot of attraction in Europe in the last few years, so there will always be a crazy crowd down for the roughest and hardest sounds, no matter where you are. But the best feeling is to perform somewhere where people are desperate to get a relief of the generic techno they usually would get while clubbing.

And finally, what message does Brutalismus 3000 want to send to the world?

Be angry, be vocal, be hardcore where it matters and be soft to your friends. Amore Hardcore always and forever.