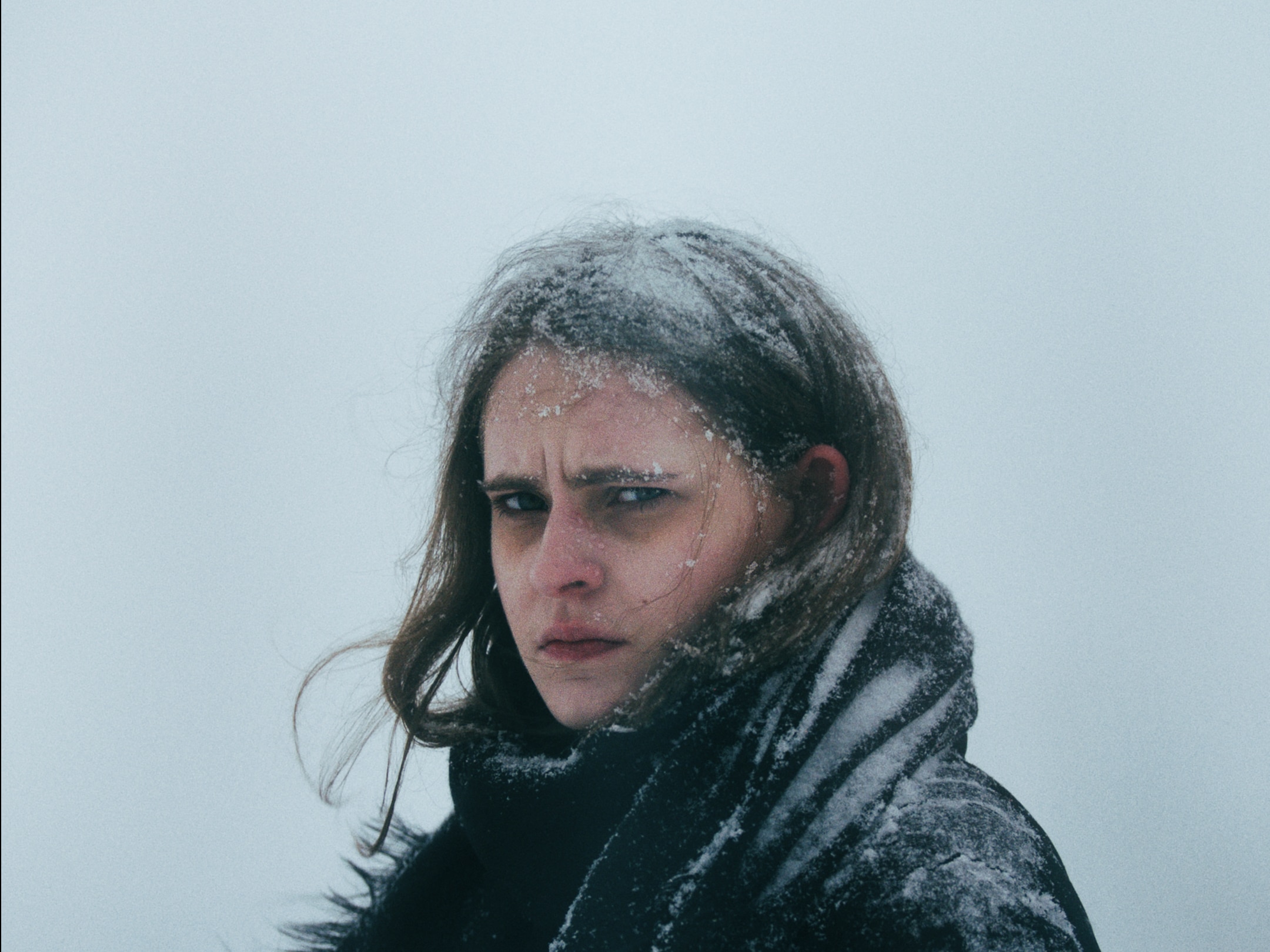 Éditions Appærent, one of our favorite labels, is releasing a stunning debut full-length album Made to Touch by Anna Arrobas. Anna is a singer, musician, and songwriter from Montreal who makes cinematic, swamp-dredged heartbreak ballads. Since she began performing in 2019, she’s played alongside HTRK, Corridor, Last Ex, and ANIKA and has quickly become known for her profoundly captivating and ritualistic live shows. Her upcoming record, Made to Touch, was recorded and produced by her and her band in their Montreal studio.

▰  You can pre-order the album now via Bandcamp. 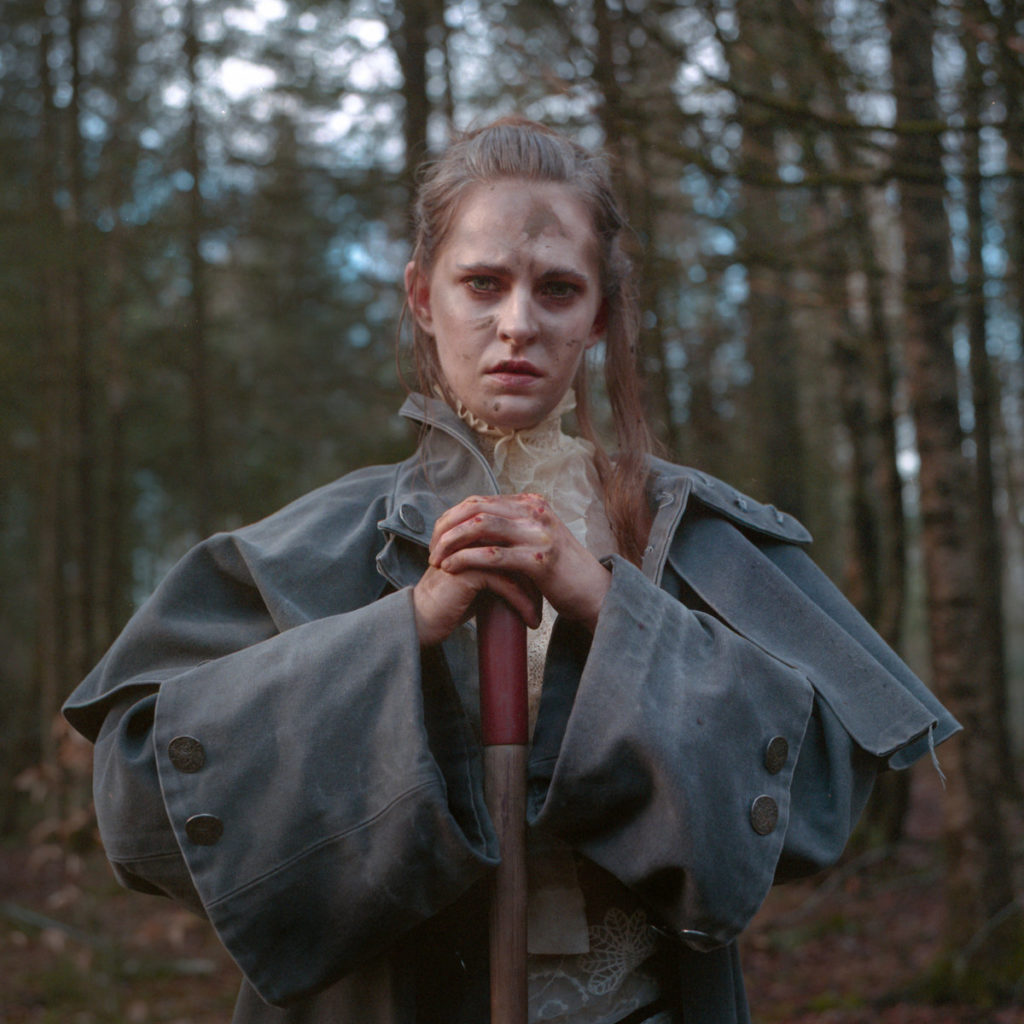 The compositions on the project range from dusty folk ballads to ornamental dream pop to the dense, wall of sound shoegaze, drawing inspiration from influences as disparate as sludge metal, country, and video game OSTs.

⬊ You can read more about the creation of the music video, which we are premiering today, in the short email letter from Anna, herself ⬊

AA: This video is the third collaboration between Clara Garcia the director, Laurent Schraenen the DOP and me. I have a background working in cinema and I met Clara for the first time when I was cast in a movie she was producing. I knew she had an interest in directing music videos so I reached out to her when I needed a music video for my single ‘Aim’ back in 2019.

I love working with Clara and Laurent because we all share a passion for music and the art of cinema. Since I have experience as a photographer and doing lighting for cinema it’s really easy for us to communicate ideas and put my trust in them. 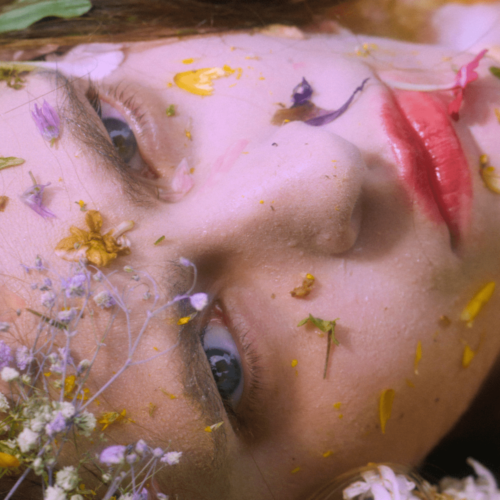 For the song „Farther West“ we wanted to make a highly stylized performance video in a dark universe. The costumes I wear in the video were made by Montreal fashion designer Olivia Bretheau. I’m a big fan of science fiction and fantasy genres and working her pieces into the video really helped push the aesthetic in that direction.

Carole Methot the makeup artist also has a really unique style and I think she brought so much artistry to the look of the video.