Rapper, producer and Awful Records boss Father: „I want to be worldwide!“

Day after the Awful Records Red Bull Music Academy showcase in Saint John’s Church in Hackney-London, we’ve arranged a meeting with Father in order to talk. In cozy hotel lobby, I’ve been introduced by the british manager, who helps Father and Awful Records with their tours in the UK or promoting their new records in Britain. Father was already awaiting me at the table, where he just finished his lunch with KeithCharles Spacebar, Ethereal and Lord Narf. We’ve prepared a short, friendly and certainly very pleasant and sincere interview.

Father is an alternative hip-hop artist, an american producer & recording artist from Atlanta, boss and founder of Atlanta-based independent label Awful Records, a subsidiary of Awful Media Group. After several EPs and process of finding his artistic style, he released albums Young Hot Ebony (2014), Who’s Gonna Get F***** First? (2015) and this years I’m A Piece Of Shit. 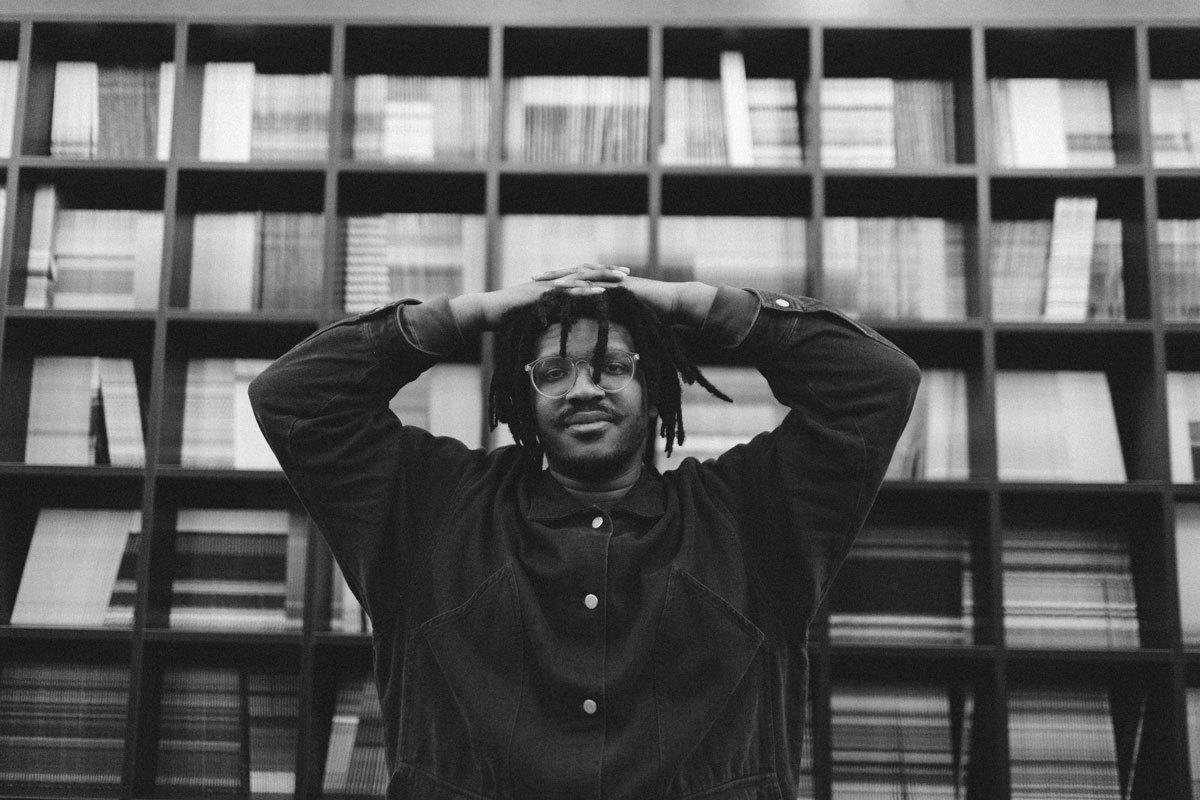 You’re wearing this thick jacket, are you cold?

Yea its pretty cold, in Atlanta it’s warm as fuck usually until January. Like we use to have a warm Christmas (laughs).

I think the most shows, you made in eastern Europe were in Germany. Is it important for you to go and perform in these countries?

Yeah, definitely! Most of our friends or rappers from America don’t ever play outside the USA. I don’t understand it. They stay in the fucking US their whole life! I want to be worldwide, not domestic in fucking US or only Atlanta, Georgia. Another thing, I’ve got crazy fans in there, in Atlanta, but I’ve found out that you have a different kind of people, like a different type of fans that fucks with you overseas. I was in Germany, and I went to this restaurant and two girls, who seemed to be working at that restaurant, came to me. And they were like „Oh, we were at your show last night!“ And I was like what the fuck are the chances to that? (laughs). What’s funny, some people want to take photos with you and ain’t really know who you fucking are. Like I want a picture with this guy because barely, he is something…

Yeah my friend saw Chandler from Friends few months ago here in London, and everybody asked him „Are you Chandler?“ And he was like oooh, so tired of this…

Haha, he want to stay low key, I don’t, I want to be worldwide, I want to go everywhere.

Who had the original idea of This is Awful show in a church, RBMA or Awful?

It’s a blend of both. They hit us up like what ideas do you guys have, so we meet half-way. A lot of locations that they had came from them, and we were like “this is fucking awesome”, so RBMA was like “how do you want to fill the space,”, so that’s the way.

That was a total madness, like you started on the top of the church, near the organ…

Yeah boy, it was, shit, amazing. They were like “you can perform wherever you want”. You can go up there. I’m like “shit yeah”. I started and everybody was looking where’s the nigga at – it was like at wrestling, and then, I showed up and walked down the stairs to the crowd and people was like ooooh, haha, that was fun.

Have you ever performed somewhere similar to the church?

In the church? No! This was the most obscure space I ever performed. I mean I was at basements, warehouses, houses, I’ve done all that shit but this…

What is you next dream place to perform at?
I haven’t got to perform on the boat yet. Like yacht party and stuff like that.

I really enjoyed the new unreleased tracks from Ethereal and you. Have you finished your next album?

Part of it is finished. Everything is basically recorded, everything is planned out. Now I’m just fine tunning the tracks. But yeah, its all pretty much done. It might change some tracks before it sees the light, but it is mainly done.

You seem to have time for producing and writing your own music, beside working on a whole Awful Records. Does it take you a lot of time?

Yeah, it’s a lot. It takes time. I split my attention to a lot of things. So I can do as much as one single thing at a time. You know some people sit and make beats all the day, or whole entire week, make songs whole fucking day. I always, when I’m making a song, make a song and that’s it. I dont make a bunch of songs and then pick the best one. And I move on to the another one. I concetrate specifically on the one thing and one project – because I have to do that. Because I have to pay attention to the other things too, set up the show, PR, media, releases…

And you also divide the PR, and all the promotion/management stuff to some other agencies or people?

Well, not everybody in Awful Records is on a same level – same needs. We have definitely a help for the projects of artists, when they need it, like for ABRA and her Princess EP, (which was release on a british label Panther Records, editor’s note). Like we have friend who makes a PR here in UK, but it´s not a constant help. Only with the project, we need to promote at certain time. Everybody is at a rank, rank, rank, not everybody is pow! At the same time.

Do you have a time to think about where is AR now and where you want to go in the future?

Basically I’m working on a structure, like timing infrastructure, so it will be a span of time when nobody is putting something out. I’m trying constantly putting new things – you know the overall output. When you’ve got a group and they put out the release, things tends to slow down a bit. I feel like we all start to take a time, more think about shit. Just for keeping the brand hot, still endorsing new things. That’s what I’m working on right now. Because we are all set. Everybody are on their own, people are going to like it, everybody has a certain fan bases, that are constantly growing.

Besides this, you also push your esthetics far away. Like on the beginning you were making the videos and everything, and now, what I really enjoy, you have a cool and professional director like JMP.

JMP visuals, yeah he is hot. He literally finds a point of our lives and just displays them in HQ. He’s very authentic. 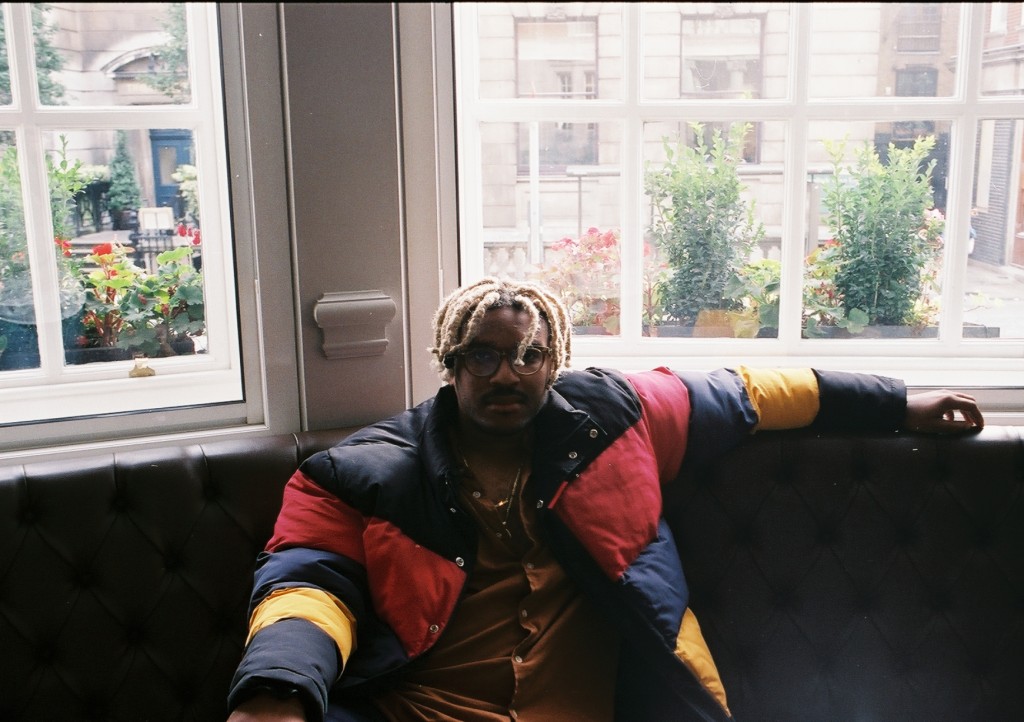 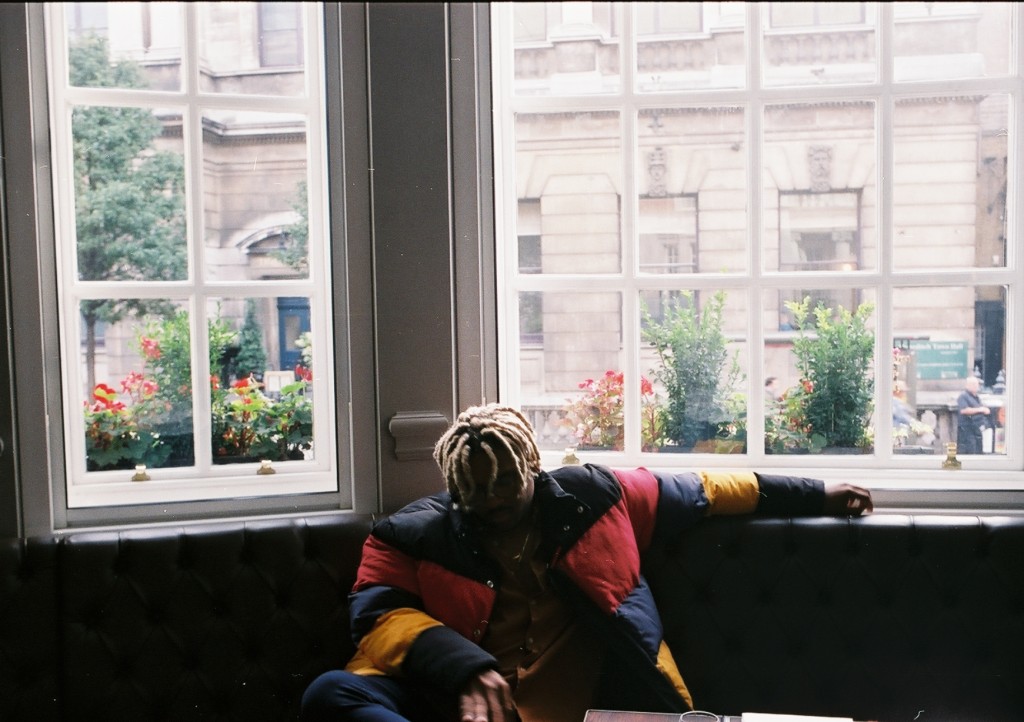 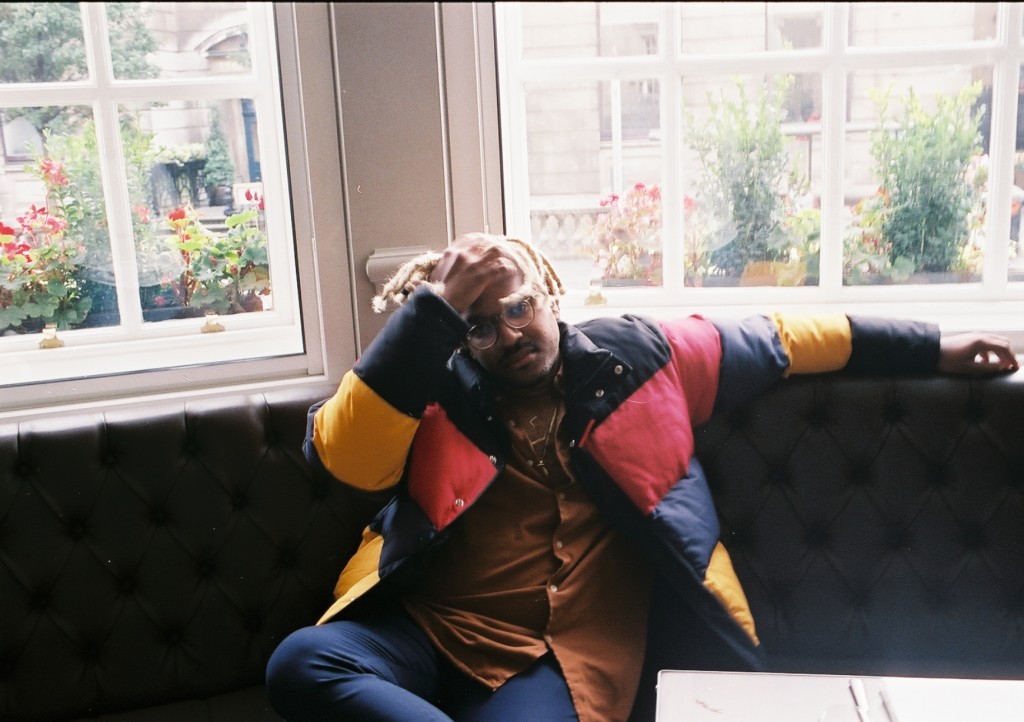