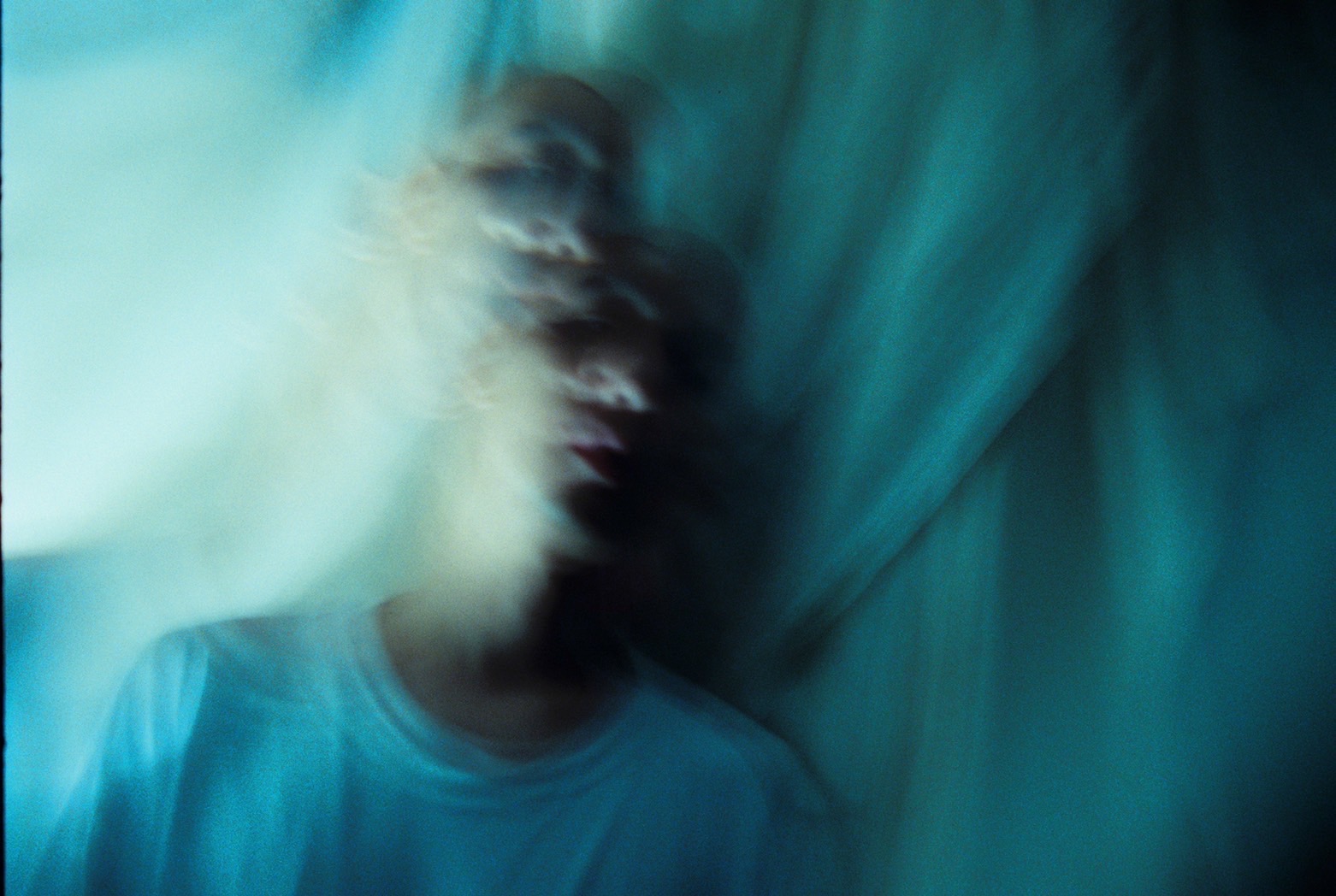 Tokyo-based Rinsaga raps against the violence of an unfulfilled existence

Eastern Margins is an Asian music collective founded in 2018 by David Zhou and Anthony Ko in London. Now, they are presenting their ninth music release, an album Saga by Tokyo-based rapper Rinsaga.

Saga is born from struggle, but its tracks thrash against the violence of an unfulfilled existence. Rinsaga finds solace in the noise and distortion of life’s harshness. Alice in Chains, Nine Inch Nails, Acid Rave are not the genesis of many rap projects – but for Rinsaga, the industrial and grunge influences are foundational to his sound and goals.

Rinsaga was born four years ago, out of the rapper’s determination to pursue music after foregoing steady corporate non-existence. Working alongside long-time producer Miru Shinoda (whose previous forays include success as the part of the band yahyel) the two would meet weekly in Shinoda’s room to experiment – traversing contemporary club sounds, punk, grunge and rap. However, Rinsaga’s decades-old personal demons moved to the forefront of the creative process. It became increasingly clear that these struggles were still a matter of the present rather than solely the past, with each song on Saga being a real-time reflection of Rinsaga’s ongoing internal difficulties.

Tokyo’s music scene currently sits in a transformative crossroads. In just under a decade, the city has been dominated by a variety of subcultures and genres, from wave-after-wave of emerging bands, Japanese ‘hyper-pop’ to post-British dubstep. Right now, rappers, DJs and electronic dance music are at the forefront of the capital’s musical landscape, with the rise of social media platforms impacting the trends around music distribution and production more than ever. 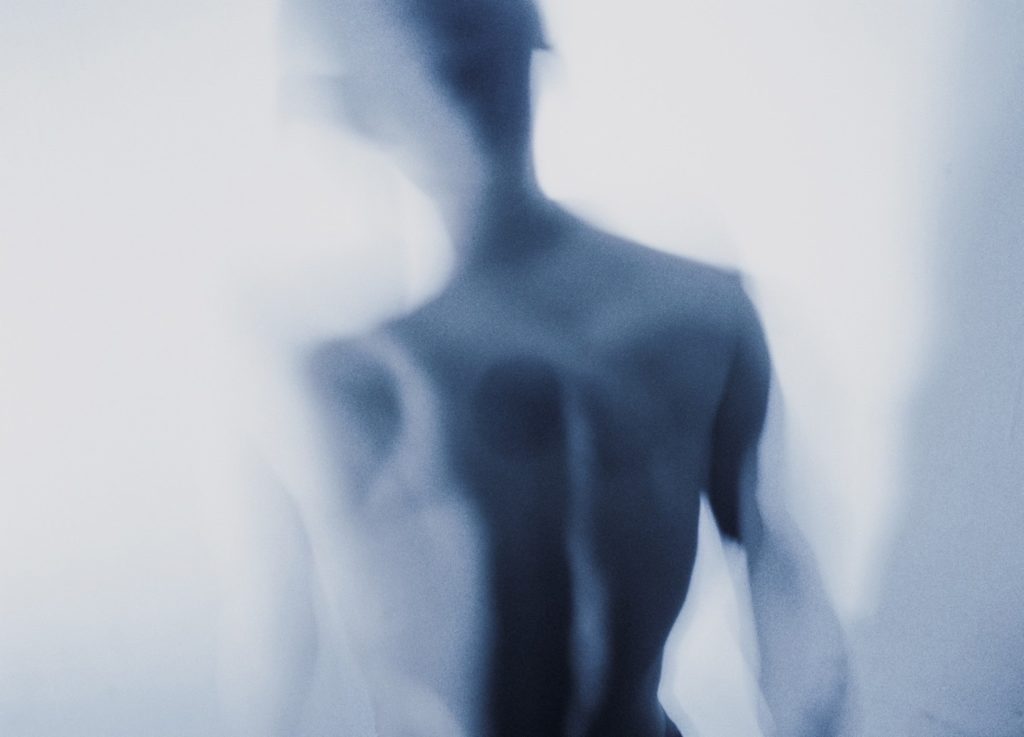 However, Saga sits curiously adrift from these trends – a singular statement reshaping the contours of what Japanese rap can be.

Saga opens with the broken, distorted soundscape of 叛キ仔 Somukiko – evoking the hedonistic noise of the duo’s Grunge-fuelled teenagehood. ‘We?’ consequently barrels straight through the doors – a swaggering acid line piercing through the equilibrium of our “just-about-surviving” existences. ‘I’m So Fine’ then blows off the hinges – tightly spliced couplets to the staccato screaming of Rinsaga’s vocal performance, exemplifying the denial that comes with the initial high of faux invincibility. ‘My Song’, ‘円 Yen’ and ‘Chains’ portray the descent into guilt and heartache that comes with the darkness of self-sabotage and its affliction on the ones you love. ‘Sugar’ and ‘Hate Me’ commence the final act – cathartic requiems that represent two sides of release. ‘Sugar’ crescendos into a fully-fledged noise jam, whilst ‘Me?’ sees the comedown and self-loathing through a gentle arpeggiated lullaby. Together, they reconcile the complicated nature of being at peace with your own self-hatred.

Though Saga might inspire nostalgia, it ultimately pushes through the thematic and sonic boundaries of a past that’s been lived. Rinsaga forces us to look straight into the cracked mirror of our own reflections – confronting being one’s own worst enemy.

★
● You can follow Rinsaga here, and Eastern Margins here ●