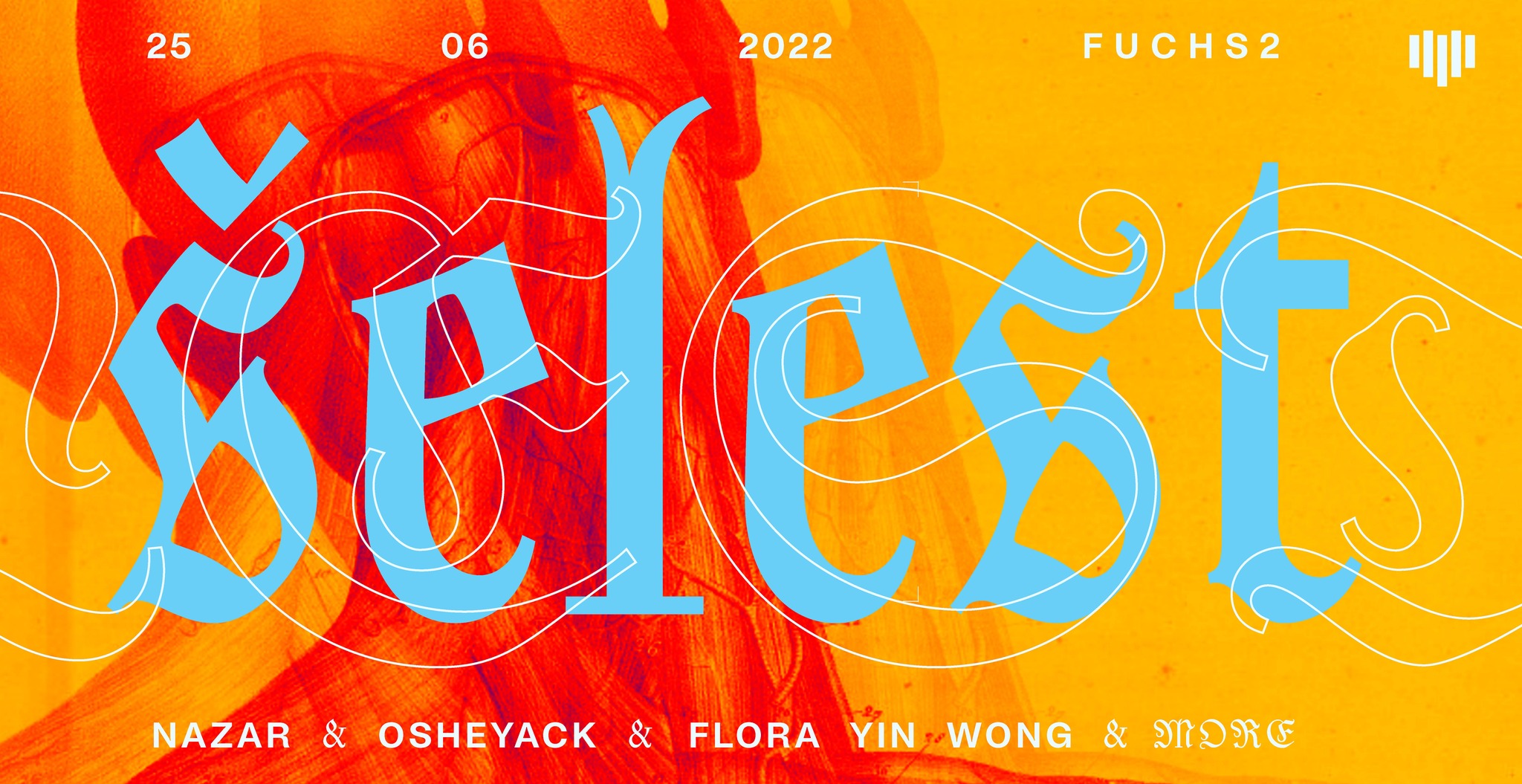 How has your music evolved since the beginning of your production? What influenced your overall transformation as an artist?

I’ve been able to grow a lot by playing live frequently, starting in Shanghai and branching out from there. It’s been a way to test-run a lot of material to see what works and I think has ended up giving my music a bit more range than when I started out. Having a strong peer group, a place to play regularly, and an audience that was quite open to experimentation were the biggest drivers towards what I make now.

You have collaborated with some artists and fashion designers and made a soundtrack for their installations or fashion shows. I’m interested in how these collaborations work and if you could describe one, perhaps the most interesting?

I’ve been fortunate enough to work with some labels and artists as they were first starting out, and have the collaborations come about very organically. Particularly working on successive soundtracks to the video and installation work of artist Shuang Li has been an exciting, substantive experience. The latest was for her video work “How Come An Image” which opened at Peres Projects in Berlin at the end of April. The work addresses disembodiment and the mediation between the physical and virtual. The video is soundtracked by the song “Still” from “Intimate Publics” which was made almost entirely with the vocal synthesizer Vocaloid, itself an algorithmic assumption of the human voice.

You have a very original, raw, distinct sound. How did you come to this sound and what inspired this heavy music style?

Shanghai is quite a fast city and I think the club music and heavier sounds make a lot of sense in that context. What I do has relied heavily on the reflexivity of club culture in general, whether that be with a regular audience, or the endless hybridizing of genres and subgenres of different music.

Is this your first time in Prague? If yes, what do you expect from the show? How do you think it will be different from shows that usually happen in your city?

This will be my first time in Prague. I’ve heard a lot of great things and looking forward to my time in the city. Very much excited for this show as it’s with two other artists I have a lot of admiration for, Nazar and Flora Yin-Wong.

How is Shanghai for you, are you enjoying the city, or is it difficult to live there? And what is the alternative music scene there? Do you have a lot of creative spaces where you can join other artists and collaborate for example?

My time in Shanghai has actually finished, I left the city for good in the middle of April. The borders to mainland China have been shut since the beginning of Covid-19 making it impossible for me to tour outside the country and come back. The city has enjoyed an excellent music scene for some time now, with the rise of labels Svbkvlt and Genome, as well as an increase in a lot of great clubs to play at and go to. I’m not sure how much of that will be left after the current lockdown situation has ended. Bars and clubs have been shuttered since the end of March and I think a lot of artists are planning to leave the city.

What are your plans this year, are you planning to focus on touring or maybe some collaborations?

Focusing mainly on touring and writing right now. I haven’t played anywhere apart from China since 2019 so I’m excited to be in some new cities playing cuts off my new record.