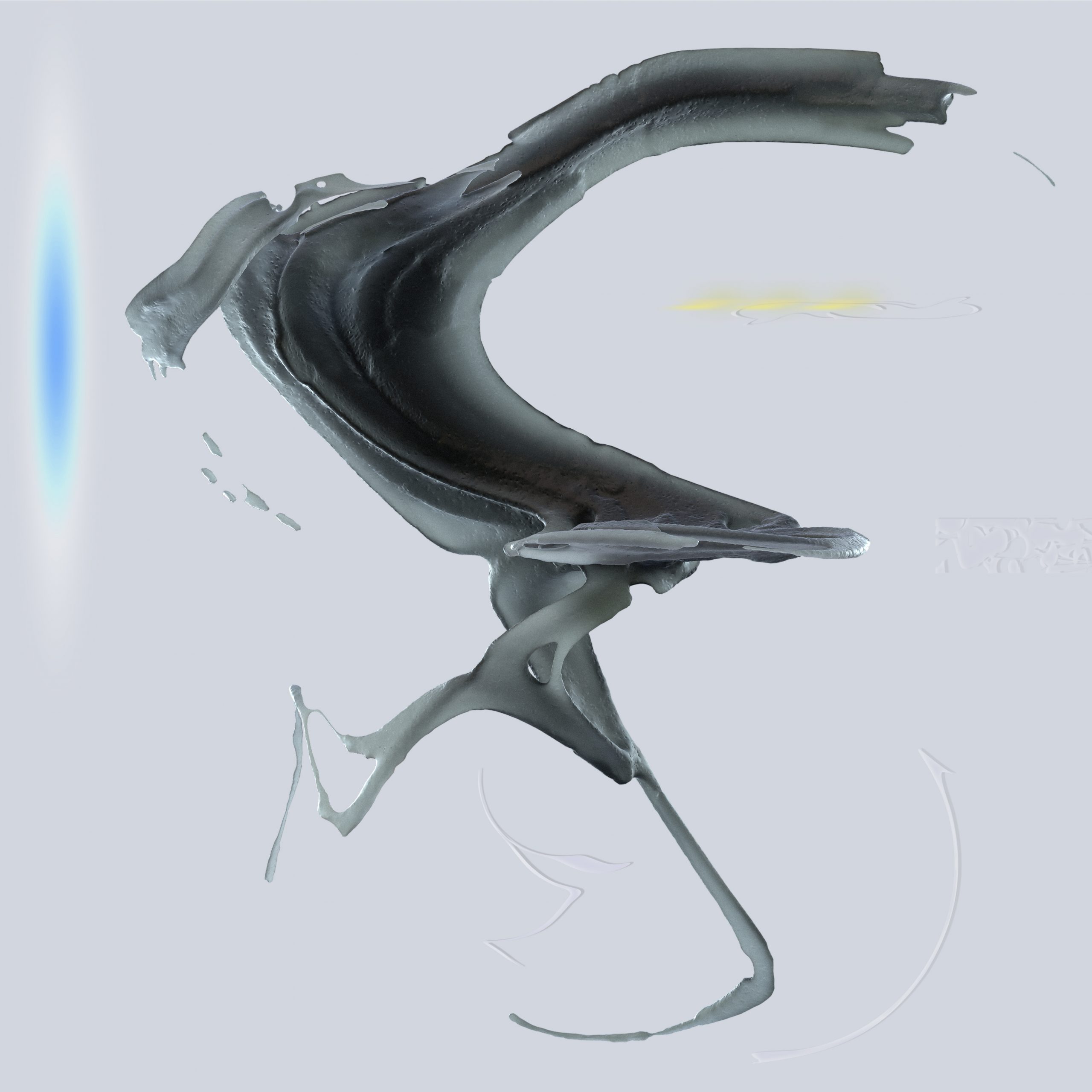 Sinnway is releasing fragile and beautifully crafted album on EXILES

Budapest-based electronic music label EXILES presents the spellbinding second full-length album from Sinnway – Perelline. Fragile and beautifully crafted, do you have the drive and poise to climb the 12 story crystalline citadel?

„After the release of his first album for Quantum Natives in January 2021, Hectacity, Sinnway has been masterfully brewing in secret the most poisonous glottochronological elixir known to the musical world. Frozen soil, Reaver scythes, forgotten souls, and blistering 1 million BPM cuts are just a tiny fraction of the myriad of frequencies present,“ states the official label text.

This monolith of a release sees Sinnway fracture off from the mellow, hypnotic quests of the first album and dive headfirst into 3 oceans of infinity (Slavers’ Exile, Tarnished Lab and The Prismatic Wonder).

This track is like sonically illustrating the creation (or destruction) of newly developed futuristic robot technology. And something evil happening to it. Think of the new Arca’s cover of Kick II. As the track is developing, and coming to an end, heavenly synth sounds are playing somehow twisted but relaxing melody. Perelline is a difficult but rewarding listen. 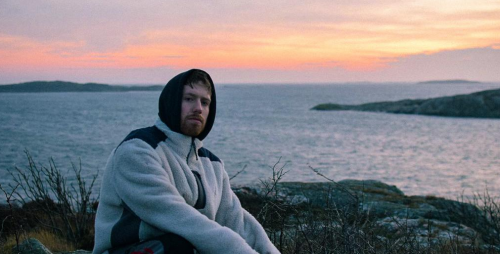 „Along the way, you will run into other players all of whom you will need to cooperate with, lest you find your body osculating along a mountain of shivering temperatures. Perelline is a testament to the chapfallen adventurers who you meet by the wayside, glimpsing them for only a few moments before they fade away into the digital ether never to be seen again.“