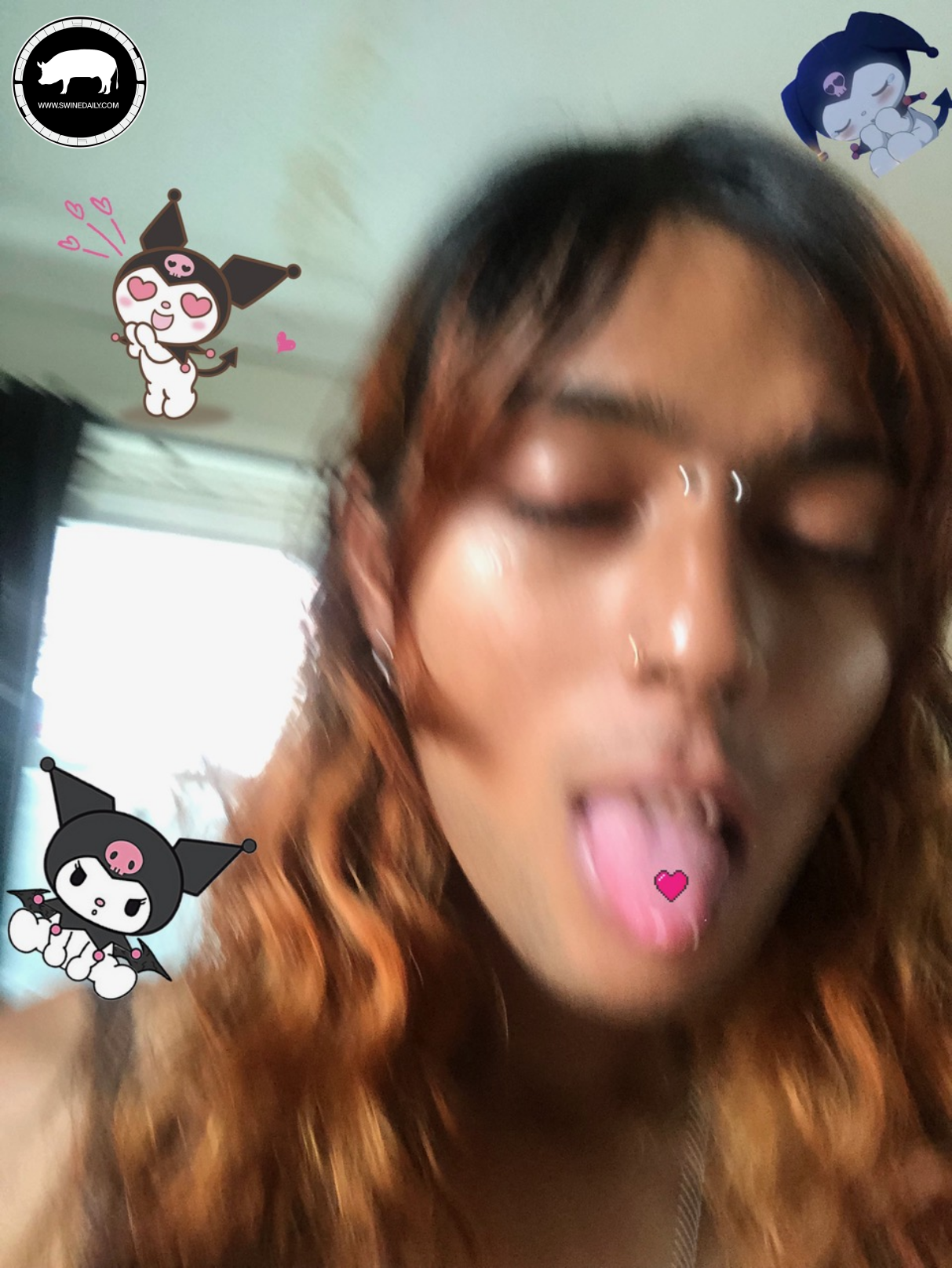 We got to know Jamaica, Queens-born artist Rat Porridge through her recent EP VOL012 – Live from the Plant. Experimental, noise, field recordings, drone, lo-fi sound, spoken poetry; just raw unfiltered energy characterize this unique album. It was released as a cassette by the Gavilán Rayna Russom’s (touring member of LCD Soundsystem) label Voluminous Arts. We are very happy that RP agreed to make a special Swine Guest Mix for us. It’s technically a great mix with eccentric distinctive energy (I enjoyed it in the morning) full of unexpected tracks and musical connections. It’s our second mix after Prague-based DJ Litterbin.

RP about the mix: „Songs for seeing blurry, mishearing someone at the party, mercury retrograde, oceanic feelings.“

Where are you based?

How has COVID changed your musical activity? Are you releasing more mixes and music, or its harder to find time for music?

I started making and recording music more seriously when quarantine mandates took effect here. I was mostly busy working shitty jobs, once I was stuck in the house 24/7 I knew I needed to start playing music. A lot of the songs I was playing at that time were chants or magickal spells for protection for the people around me and in turn, for the fall of the capitalist colonialist state.

How long have you been making music?

Some of the earliest explorations of computer-based music started for me in 2018. I was under similar conditions to quarantine in a hospital for like two weeks doing a research study for money. Much of my early video and performance work involved some level of sound creation or manipulation. For as long as I’ve had a phone I’ve done field recordings, a lot of which ended up in both the video/performance work and the more formal ‘music’ that I’ve put out. Recording is a form of time travel.

What projects do you have coming up?

I am working on a new seamless piece of music that is largely sample-based. It is accessing a place beyond time, space, or easy definition. There is no beginning or end. It continues from where the last (secret) song “Beyond?” on my tape left off. I’m not sure when it will be done or put out but I’m hoping sometime next year. My creative partner Cherry Nin and I have also just finished shooting a new video called “The Birthers.” It’s about being born, dying, dreams, nightmares, apocalypse, connection, and lots of other things.

I’m having a conversation about nightlife space as part of Voluminous Arts’ Halloquium a Trans and Queer-led conference on nightlife happening virtually October 30th – 31st, 2021. Besides that, I’m taking a short break from performing but hopefully, when the spring rolls around again there will be some kind of touring of the new noise I’ve been playing, hit me up directly heatedwalls@gmail.com >> I’ll play anywhere I can get to by bus or train

☛ ☛ ☛ You can follow Rat Porridge on her Bandcamp or SoundCloud ✿

Text: Krištof Budke / Special thanks: Jessica from Good Child PR for helping with the cooperation.