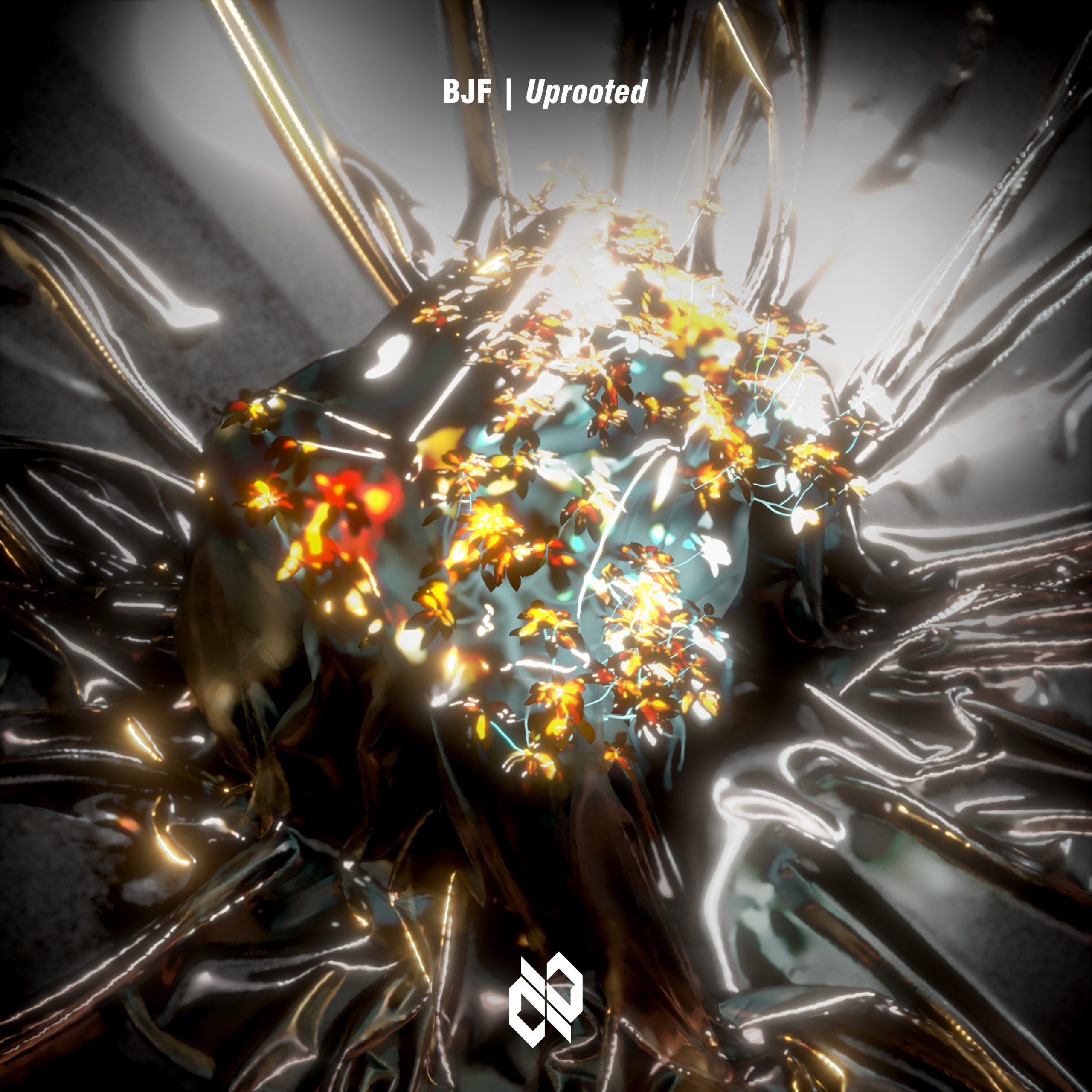 Uprooted is the second EP from Parisian DJ and producer BJF. The new release follows Iridescent, his debut EP released in 2020. BJF is on our radar for a longer time for his high-quality alternative raw club tracks. He is a key member of the collective, label and media Couvre x Chefs (CxC), BJF also has credit in various compilations, such as: Egregore, XXIII, Couvre x Chefs, Sacrilejio Records, Météo and bunch of thoughtful edits. His productions have been played on Boiler Room, NTS, Rinse FM, Rinse France, BBC, Reprezent or Bruzz.

This new EP (which you can pre-order here) also marks a real evolution on the melodic part and on the atmospheres, like the synthetic brass of „Baloya“, the inimitable grime synth on „Jump Riddim“, or the Japanese flute on „Fogo“. The EP includes for the first time a featuring with an MC in the person of the Brazilian AKA AFK on the title Fogo.

The track titled „Baloya“ opens the EP “gently” with its elegant synthetic horns before a storm of tamborzão and coupé-décalé claps descend. It is a very personal tribute to maloya, traditional music from Reunion Island, where BJF is from. 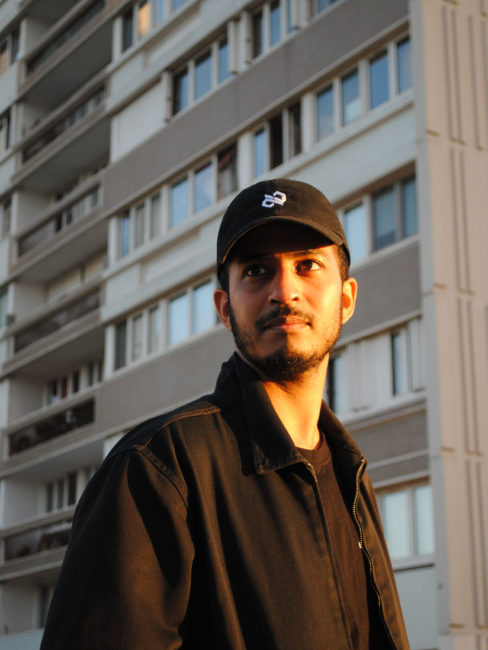 „Jump Riddim“, which we’re premiering today, draws on grime, dancehall and baile funk. The synths answer the vocal samples in Portuguese, while a dancehall rhythm comes to lend a hand to the sharp percussions. „Fogo“ is the most rap track of the project. The melody of the introductory flute will accompany us throughout the piece. After a minute punctuated by bass drill bends and ad-libs, a formidable percussion game hammers the verses calibrated for the energy of the Brazilian MC AKA AFK.

Finally, the EP closes with the energetic „Circus“, an unclassifiable banger with its gabber kicks, its carioca carnival whistles, its dembow energy and the psychedelic sound in oscillation which flies over the whole track. Just, the pure talent of BJF.