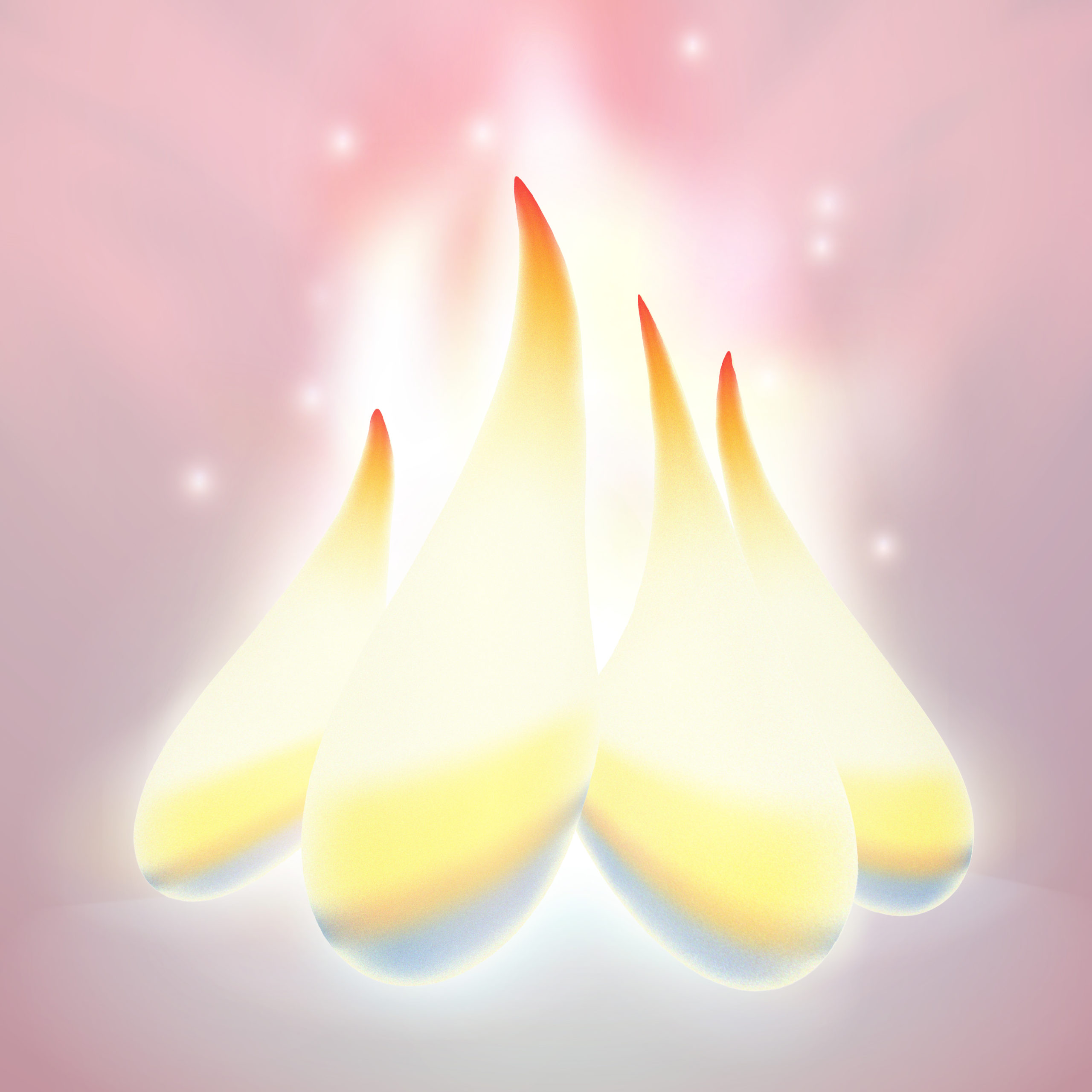 00effort is a relatively new Polish music label [from 2020] that encourages diversity and promotes music that expandes current genre boundaries. It is primarily focused on club-oriented sound, its collection features works created by emerging music producers, with many of them being a notable part of the Polish music scene. We got approached by the label to promote their next release Guiding Lights and we definitely like it! It’s always good to see a new label on the European alternative music scene.

The new compilation Guiding Lights presents tracks from 10 upcoming electronic music producers. Even though the vast majority of them are still expected to deliver their debut album, almost every artist featured on the release represents a separate initiative, collective or a record label present on the Polish electronic music scene. Artists stick to intuitive, club-oriented structures, either blending tropes from different musical styles into one track or exploring boundaries of well-known genres.

Wroclaw-based DJ reinvents himself after a couple of years of spinning dark, bass-driven records – now producing hyperpop bangers under an alias smeichawa. Whenever he feels like taking a break from rapping over digicore beats, genre-bending tracks are made – like the one featured on this compilation. “zycie i smierc smeichawy” unites tropes from genres such as hard-drum, bass, hyperpop (reminding producers like Mechatok or Evian Christ) and creating a powerful, unhurried beat, hypnotizing the listener with it’s haunting melody.