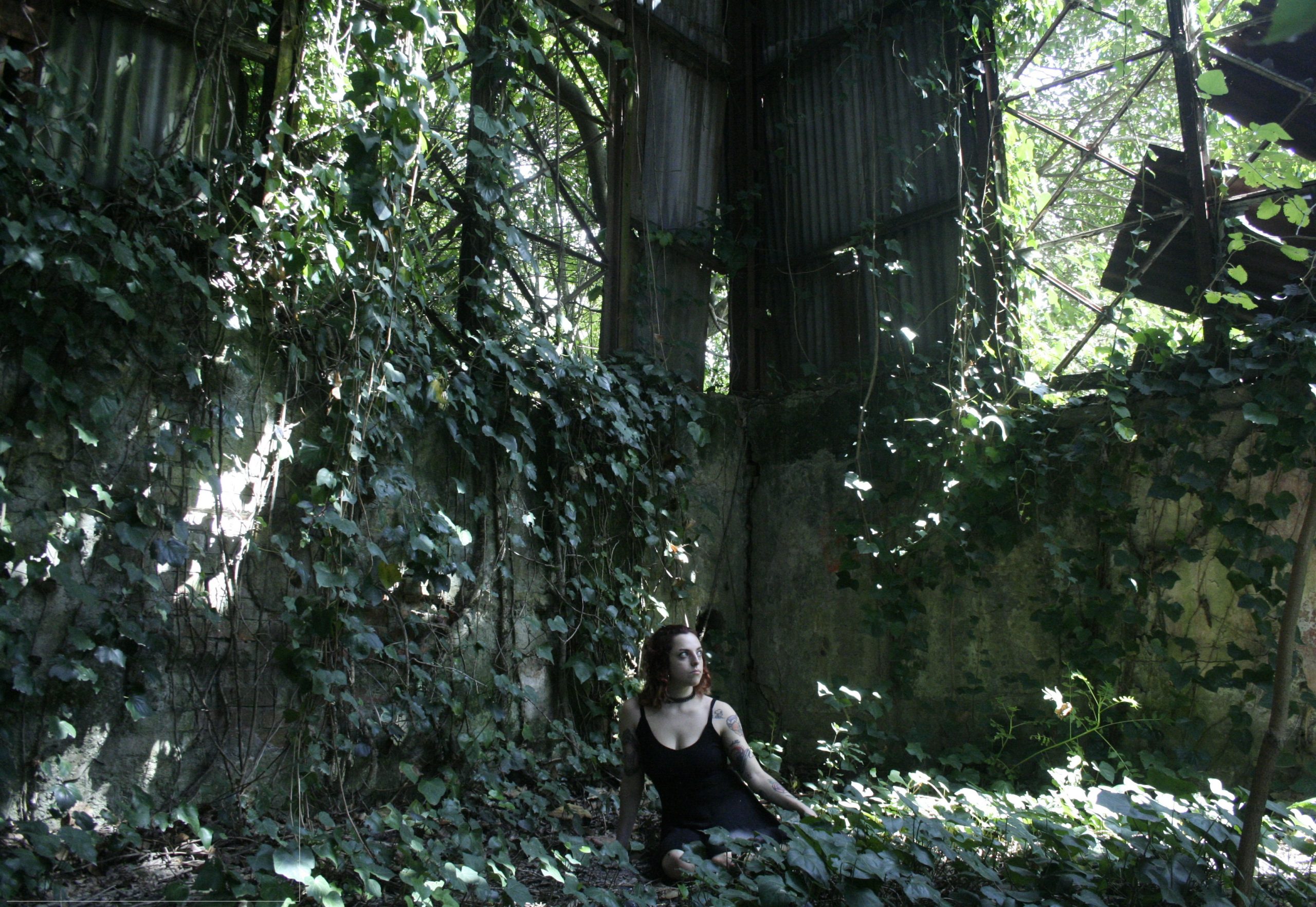 Swine Premiere: Paredes & Pudores by Lila is a compilation of personal events and emotions

After Inalco2222’s Swine Premiere and little presentation of new and rising Argentinian label Nodolabel, we are presenting the new EP Paredes & Pudores by producer, vocalist and artist Lila.

Born in Buenos Aires and currently based in La Plata (AR), Lila is a self-taught producer and composer. She is influenced by different types of electronic music, downtempo, trip-hop as well as shoegaze bands. In her dreamy music, you can hear lo-fi beats mixed with ambient sounds, but one of the most important elements is her mysterious and hazy voice. „The use of distortion in her melodies or in her main instrument, her voice, is also recurrent,“ writes Nodo. Lila combines all these components in her music naturally and uniquely.

Paredes & Pudores shows her developed wide artistic style and we are already looking forward to her new music projects!

German, founder of Nodolabel writes in the official text of the release: „In this EP, feelings of anguish and longing are expressed, accompanied by the nakedness that her lyrics imply. That is why Paredes & Pudores is a pause and a compilation of personal events and emotions that speak for themselves in her songs. It will be available as a digital download via Nodolabel.“

You can read a little interview between Swine Daily’s Krištof and Nodolabel’s founder German.

✽ How did you find Lila, when did you discovered her and how was the process of releasing „Paredes & Pudores“?

We met Lila through SoundCloud back in 2019, looking for artists to be part of our compilation album „Nicho“ (Bandcamp), where she collaborated with her track „Tomi“. Since then we always listened to the music she was uploading and after a while, we proposed her to make an EP for the label, and here we are.

✽ Nodolabel is growing and reaching a wider sonic spectrum, from Inalco2222’s harsh and heavy sounds to dreamy and healing music by Lila. How do you feel about the label now and what are your plans/dreams for the future?

Sonically we are not interested in delving into a particular genre, but rather moving into diversity, supporting local artists who have a very personal approach. We have a few more releases scheduled for the coming months following this desire to open up our sound, one by Jaijiu (let’s say hard-edge Latino sounds) and another by SÁCCEA (glitchy and ethereal ambient), and we are also preparing others for next year, some of which will feature international collaborations ?