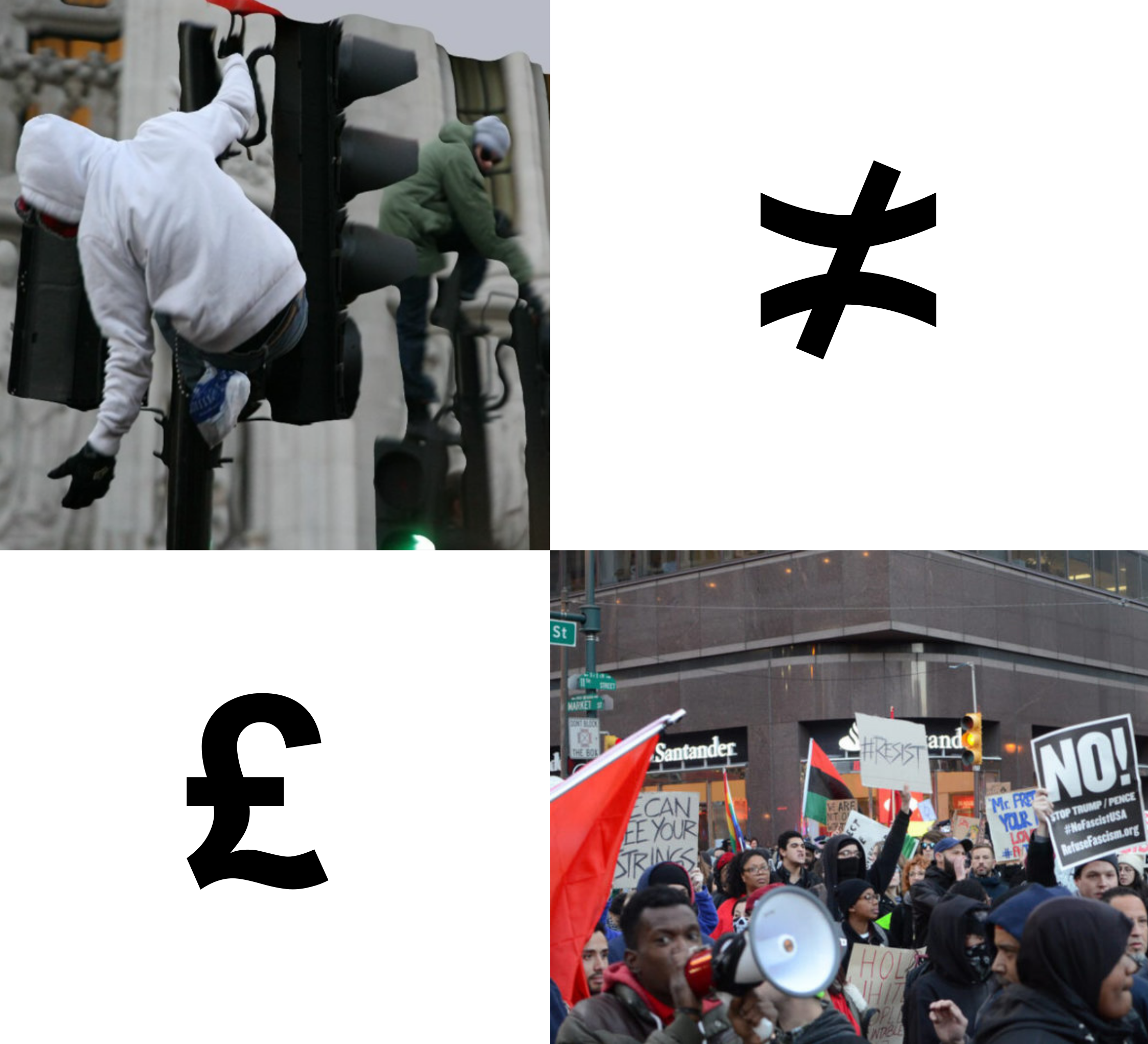 Personalbrand is a music producer and DJ based in Taipei, Taiwan. As he mentions in his Bandcamp bio, he is interested in „exploring sonic metamodernism“✱. He released his debut EP Shared Unrealities via TAR, a well-known underground experimental music label based in Los Angeles. His EP focused on the topic of our dependence on digitally mediated lifestyles. While Shared Unrealities showcase artists‘ more hybrid club-oriented sound, I personally like the more innovative & deconstructed structure of the song „9Grand“, which we have the pleasure to premiere now on Swine Daily.

In „9Grand“, personalbrand uses a pointillist approach to grime to revisit the unsuccessful UK student tuition fee protests of 2010. These protests were soundtracked in part by grime, explicitly displaying the potential of the genre to fuel political change. Using slices of audio from the protests that capture the passion and frustration of a generation about to be forced into a lifetime of debt. „9Grand“ looks back with a ‚what if‘, presenting a melancholic reflection on the death of free education, the failure of protest, and the passing of a subcultural moment. 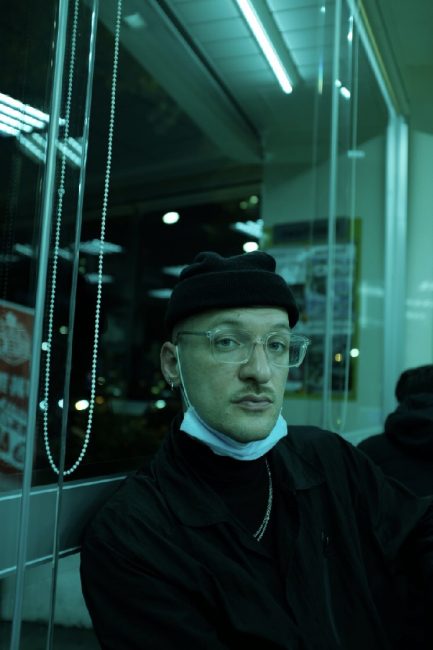 It can be also perceived as a fluent musical continuation of the producer’s song „Grilled Metadata“ and its fascinating futuristic take on the grime.