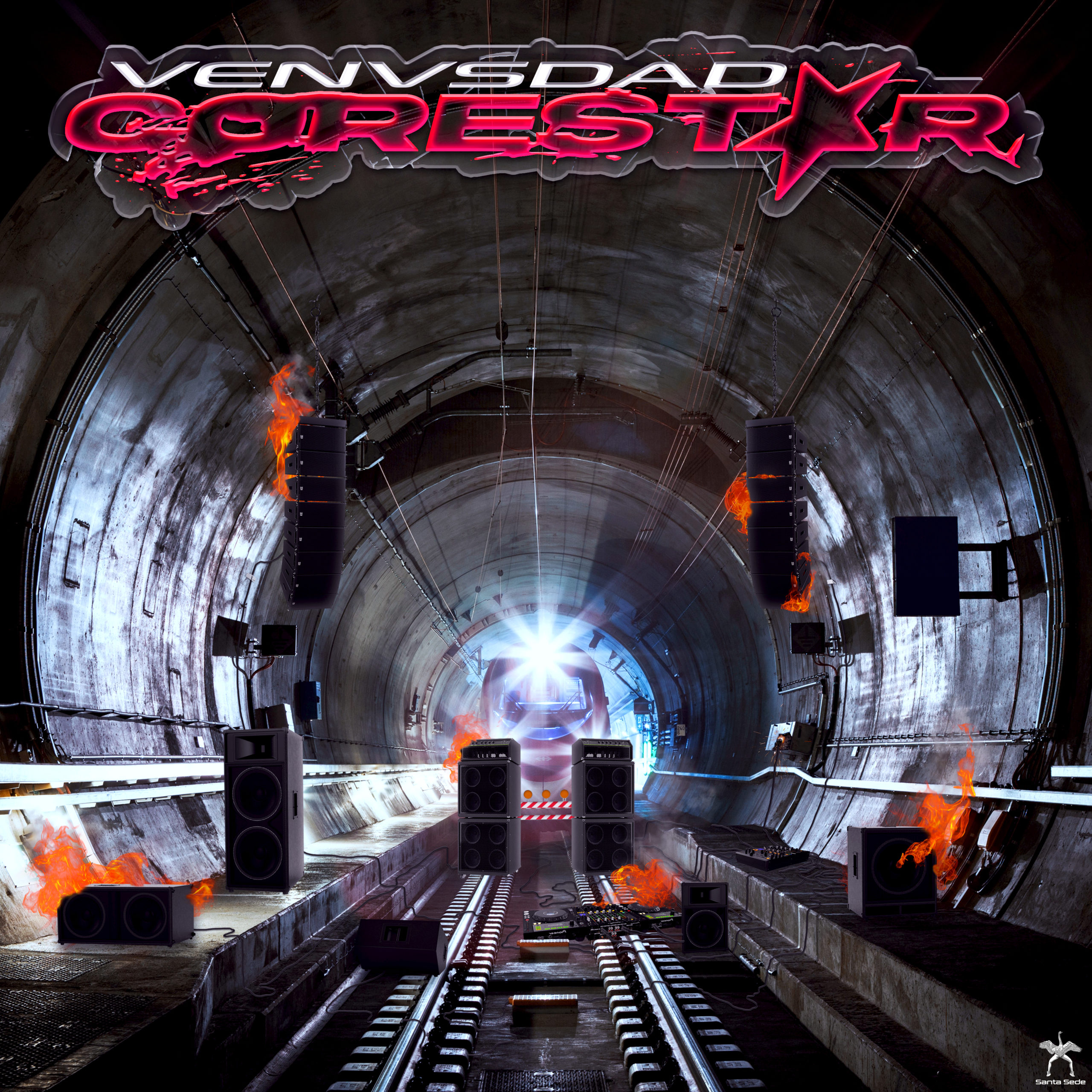 Swine Premiere: VENVSDAD’s debut sounds like an underground train going at over 140BPM

„In VENVSDAD’S new album called CORESTAR is a contradiction, not a problem. It is a virtue, a part of hardcore that fuse with reggaetón with full impunity,“ says the Buenos Aires-based label Santa Sede.

CORESTAR seeks to capture in its sound different moments and experiences lived by VENVSDAD resulting in a vast sonic palette that connects the mind with music. All these different rhythms and the essence of each track are sustained in the underground alternative culture seeking to break hegemonies. You can listen to the third track „I Need Drugs And Beer To Be Ok“ from the EP via our SoundCloud ►

VENVSDAD’s debut album sounds like an underground train without brakes going at over 140BPM against the wall of official culture. This train is driven by VENVSDAD in the company of three faithful companions (Die in Polar, RICXRDI and Erótica Castro) who participated in the construction of this road embroidered by hardcore – a network can be identified in each song interwoven of melancholic distortions to the opposite rhythm of the establishments.