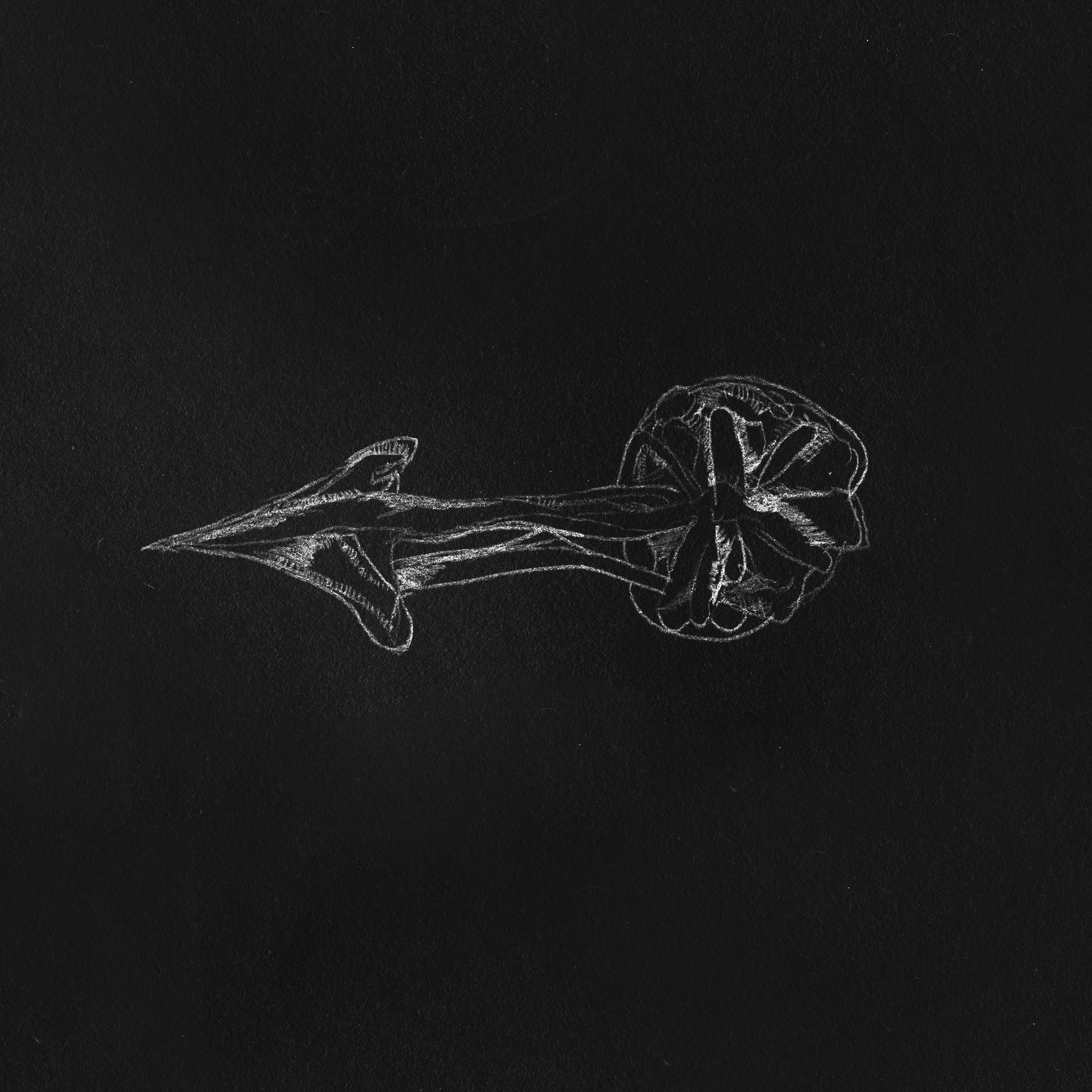 We were approached via e-mail by the young interesting label White Garden from Paris, France. What I like in the first place was the overall visual aesthetics of the label. Their Bandcamp releases and the logo perfectly capture the theme and the mood, that comes with the imaginative name = White Garden.

The music which they release is an interesting mixture of contemporary avant-garde electronic music, abstract trap (with chanson inspiration), and dreamy ambient. They have released 4 EPs and one pack of 78 sounds called „Soundpack from my nightmares (Halloween Sample Pack)“. Oh, and they have a Twitch channel where they host a chess tournament! 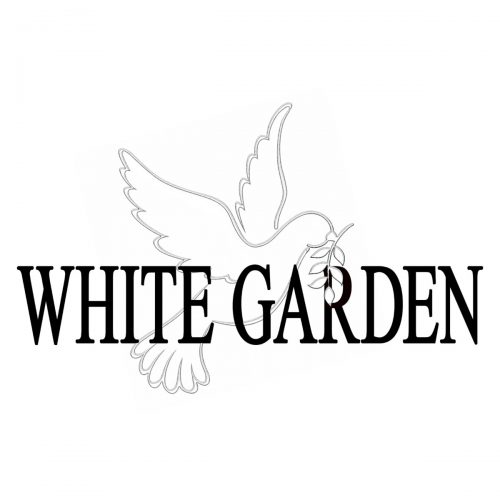 The sixth project is a new EP Universal Fire by Spanish producer Contacto. For the past 2 years, he started releasing a lot of music on his own and on several labels. He is also a contributor to the artistic collective Dominio. We are very happy to premiere the song „Universal Fire“ from the project.

⍟ We wanted to know more about the story behind White Garden and Contacto. What does the label say about the project?

„I personally (Gracchus Nortug one of White Garden label runners) discovered his music with his two EPs on World Canvas and surf >> which are two labels I am appreciating and following. I was amazed by this particular electronic instrumental sound Contacto has. I found it quite crazy listening to his project how you are in an ambient listening mood but with strong melodic lines as a lead.

I felt his ability to compose a proper musical sentence was making his music so imaginative, dreamy and powerful. Starting to listen to any of his EPs always feels like the beginning of a singular journey, from the intro to the outro you are going through so many different adventures and emotions with always a sound that unifies all those tracks.

„White Garden is a label based in France. We have released music since 2020. We have worked with french artists Simili Gum, Amor Fati, esspe & Pourpre. These four EPs were basically all alternative rap or chanson. Since the beginning, we want to organize several art & music projects and not be attached to just one style of music or one media. Our last project was a Halloween free sample pack by the artist clochefolle. Alongside this, we are doing IRL and twitch events.“

„This release of Contacto is really important in our eyes. We are really into ambient and electronic music too but we didn’t have the chance to work on one before. With this beautiful EP we are opening our world to these sounds. It’s an honor to start this with an artist like Contacto.“