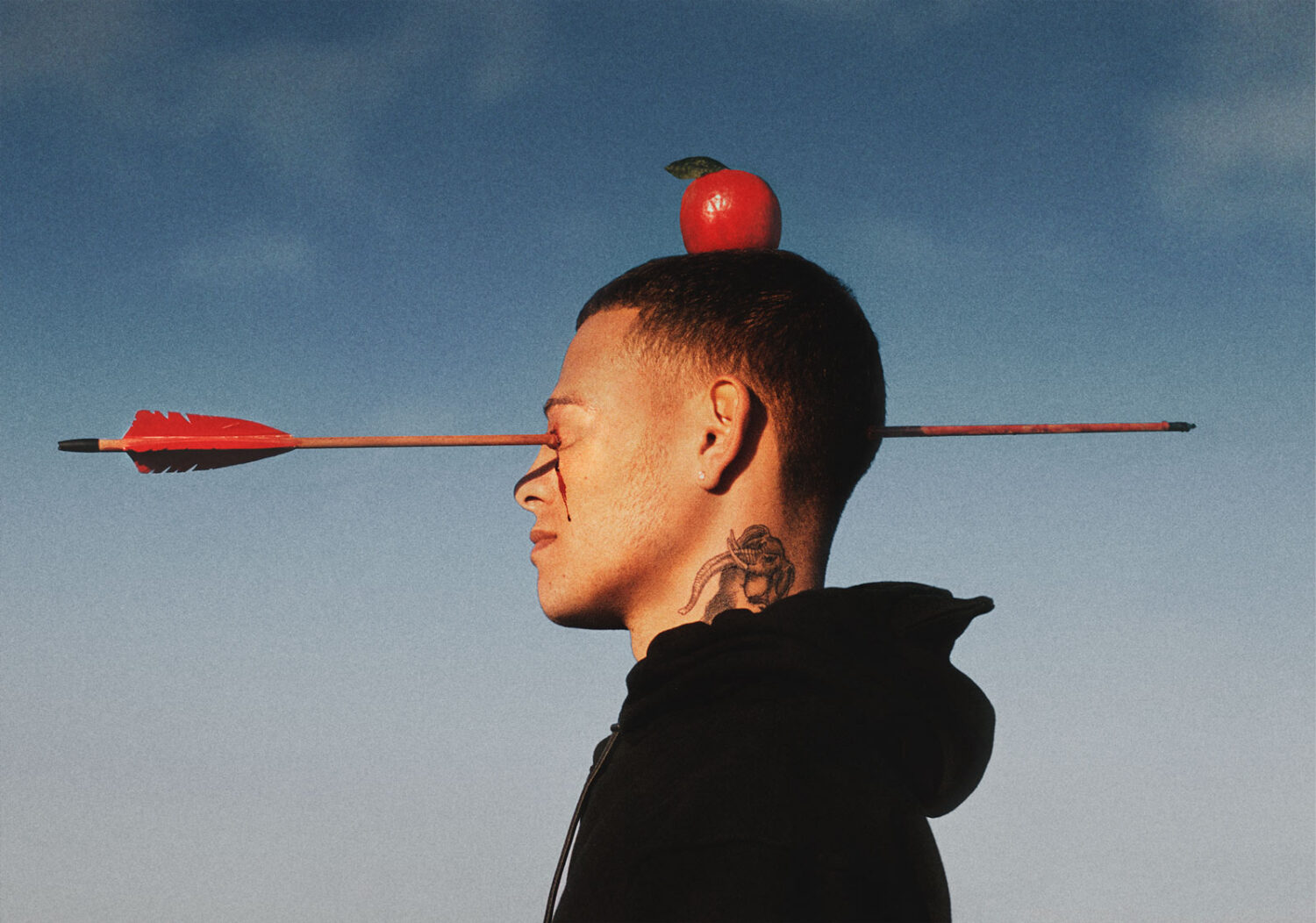 [Swine Review] The clown prince of grime, slowthai has returned!

The clown prince of grime, slowthai has returned! His highly anticipated second album TYRON is a whirlwind ride of emotions, balancing his intensely bonkers spirit with a newfound introspection that hints at an artist who is much more than a flash in the pan success. Perhaps taking inspiration from his contemporary (and featured artist) Denzel Curry, TYRON is divided into two 7-track parts. The first half is his party side, with track titles all in caps lock. The second half is a more sombre, downbeat affair. Although slowthai turns up the melancholy on this record, he hasn’t lost any of his wit or flair.

Singles “CANCELLED” and “MAZZA” are filled with slowthai’s trademark cheek, as he spars with heavyweights Skepta and A$AP Rocky. These tracks serve as a solid representation of the humour and party-of-the-UK-streets vibe that slowthai has come to represent. In that department, if TYRON simply consisted of these kinds of songs, it would have been business as usual for slowthai.

However, it’s the second half of the record that really pulls you into slowthai’s world. Whether it’s being stripped away to acoustic guitar backing on “push” or the ethereal touches of James Blake and Mt Kimbie on “feel away”, slowthai takes time to explore anxiety, regrets, insecurities and even sociopolitical issues as exposed by the pandemic.

“nhs” features some of his most gut-punching lines yet:

Same old shit, just another day (You know what I mean, shitbag)
I was in my head, feelin‘ dead, feelin‘ microwaved (Fucking shitbag)
I was on the strip with the kids playin‘ Simon Says
Tyron jumped a bridge, would you do the same?

Following some public controversies and a time he described as one of the most difficult times in his life, TYRON sounds like his way of exorcising those past experiences. It’s a raw album that captures his trademark energy whilst pushing his artistry into a bold new evolution. Yet he still manages to entertain, creating a fulfilling and cathartic experience for listeners .