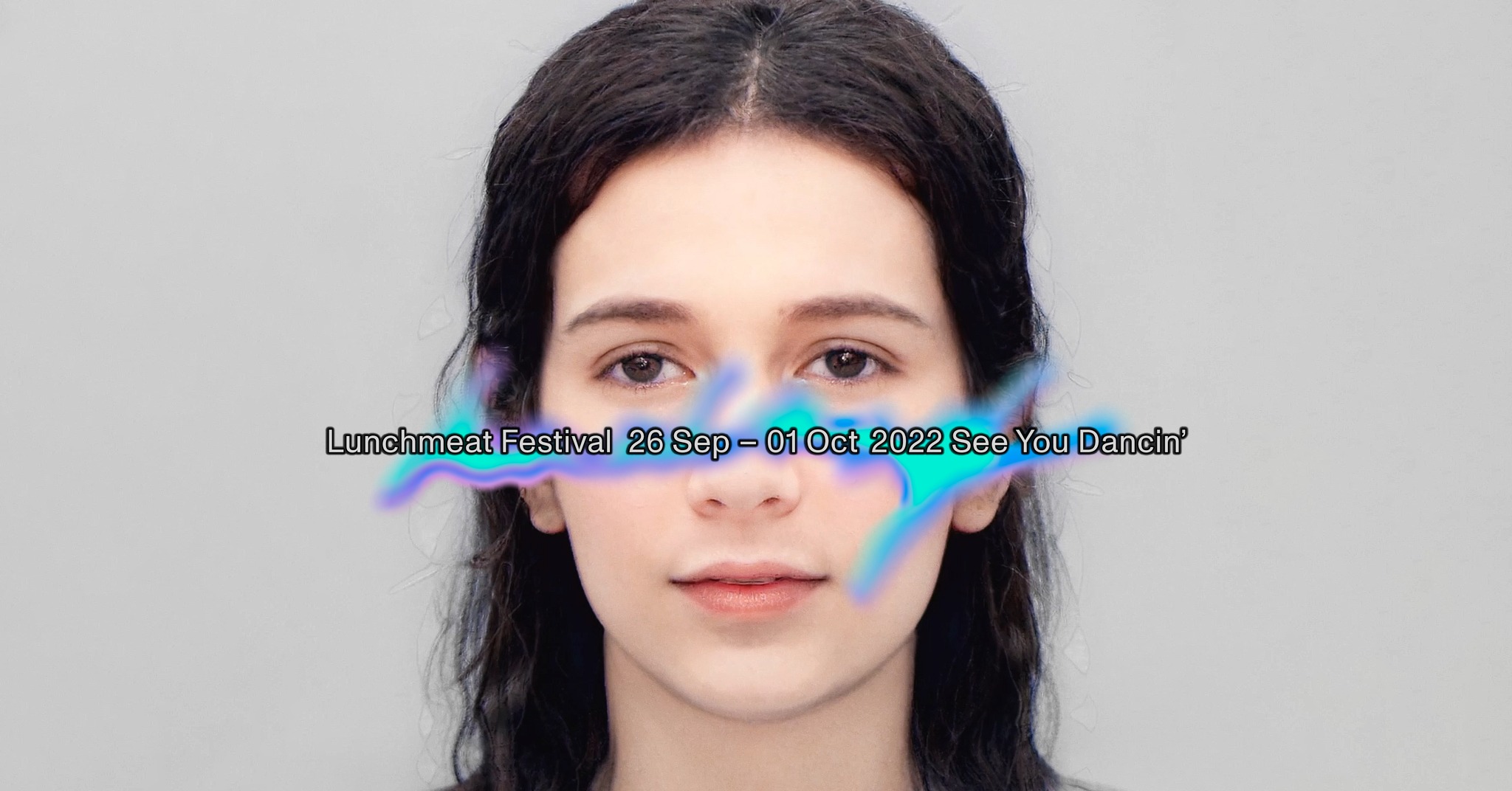 Lunchmeat is undoubtedly one of the most significant experimental electronic music festivals in central Europe. This year it comes with a wildly heterogenous lineup, so we thought that we might help you out by highlighting our favourite artists that will play at this year’s Lunchmeat. Here are our suggestions on what you definitely shouldn’t miss this week!

„A World of Service (AWOS) is an audiovisual performance about dissolving boundaries. It consists of sonic and visual assembles inconstant mutation between natural and synthetic states, representative of nature and nurture. New audio landscapes collide with echoes from JASSS’s previously released album of the same name. Using 3D scanning techniques, the show recycles the present and creates a rapid passage through bodies and environments which act as projection of our ideals and value systems. Familiar objects and spaces are deconstructed and re-transcribed to signify the subjectivity of our perception.
Revealing the forces between us, how we shape our environment, and how it shapes us.“

Bleak visions of urban decay and drill/noise sonic fiction combine in the controlled madness of Lancashire rapper-dancer Blackhaine’s celebrated live performance. With and shiver-inducing stream of consciousness delivery and blisteringly intense sound design of his songs transports into a greyscale universe punctuated with grim light and echoing blackness parallel to the darkest shades of our own world. At Lunchmeat Festival Blackhaine will perform a live set already being hailed as one of the year’s most visceral and gripping, lifting songs from the scintillating and harrowing new album ‚Armour lI‘.

DJ GÄP moves in between genres such as reggaeton, industrial music, ninetees R&B and club deconstructions, and his sets celebrate diversity. Producer and DJ from Bratislava has released music on labels such as Ashida Park, JEROME, SIRENS and Mäss, and on Soundcloud he received positive responses with his pirated bootlegs and edits tapes Screw Ups & Mistakes.

Ancestral Vision is a Prague-based producer, DJ, sound designer & co-founder of the hybrid electronics label and radio show UNIZONE. In his music you can hear deep melting pot of hybridized club forms, self-collected field recordings and both alien and organic textural sound design. Ancestral Vision is often shifting gears between genres, rhythms, tempos and moods, sometimes even within a single track. His works could be found in the discographies of labels like Club Late Music, JEROME, DESTITUTE, Oramics, Red for Colourblind and Unizone.

This year the glimpses of his upcoming EP will get a premiere at Lunchmeat Festival, where he will be joined by h5o6154k (Lukás Prokop) and realitycongress (Simon Levitner). H5o654k is building his own fictitious words inspired by posthumanism and non-anthropocentric thinking. realitycongress is member of BCAA
System and has exibited his works in various galleries.

In between a political statement and a dancefloor assault, Toronto-based DJ and producer Rita Mikhael aka E-Saggila is never afraid to resort to extreme means. Her fearless and confrontational DJ sets take no prisoners as they move from gabber through techno to power violence with wicked intensity. With her background in harsh noise and analog improvisations, she is prepared to take the listeners to the point of no return. E-Saggila has released her music on Opal Tapes, Northern Electronics and PAN, and co-runs the fiercely experimental Summer Isle label.

One of the titans of electronic music, for the last three decades, Mike Paradinas has had a successful career as both acclaimed musician and label owner. Under his µ-Ziq moniker he has released a couple of stone-cold classics (‘Lunatic Harness’, ‘Tango N’ Vectif’) redefining the intersection between drum´n´bass, techno and ambient. Paradinas founded the massively influential Planet Mu label, which has been a crucial attention-giver to numerous emerging underground trends within electronic music such as breakcore, grime, dubstep and footwork, releasing vital works from the likes of Venetian Snares, DJ Rashad and Jlin. Paradinas is joined by ID:MORA’s eclectic visuals for Lunchmeat Festival 2022.

Electronic music innovator Tom Jenkinson aka Squarepusher will perform for the first time in Prague under his most famous moniker. Since 1995, he has recorded for Warp Records as well as Aphex Twin´s Rephlex Records – classical albums such as Feed Me Weird Things, Hard Normal Daddy, or Supervisitor are a must for every die hard fan of electronica. Squarepushers´s music spans several genres, including drum and bass, IDM, jazz, and electroacoustic music, but you can always recognize his trademark style with complex drum programming, live instrumental playing, and digital signal processing. Get ready for blitzkrieg of beats, bass and visuals.