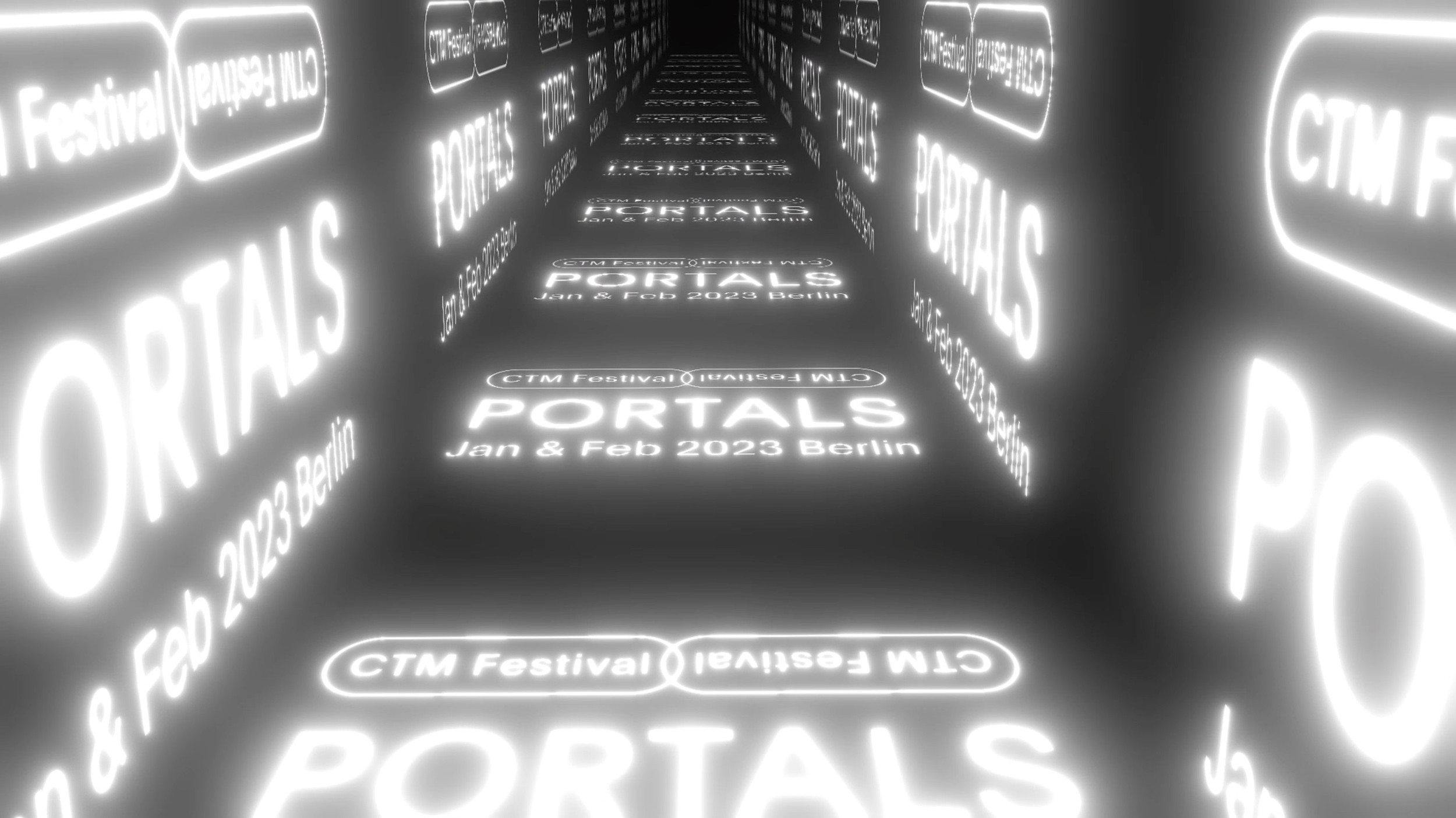 The 24th edition of CTM Berlin is right around the corner. While the festival’s rich history and reputation should be enough to convince you to go, let us zoom in on this year’s lineup and highlight some of the acts you should definitely not miss.

If you’re not already familiar with Lil Mariko, it’s time to catch up! This 25-year-old hyperpop/screamo artist burst onto the scene with the viral TikTok hit „Where’s My Juul??“, and quickly gained attention in the music industry. She was featured on Dorian Electra’s „Ram It Down“ alongside Lil Texas and Mood Killer, and in March 2021, she released her self-titled debut EP. With such a promising start to her career, it’s clear that Lil Mariko has a bright future ahead of her.

RateYourMusic user Addiless gave LustSickPuppy’s latest EP, As Hard As You Can, a glowing 4.5 out of 5 stars, describing it as „the best kind of headache,“ and we couldn’t agree more. LustSickPuppy’s high-energy blend of digital hardcore, industrial electro, breakcore, and gabber is sure to pack a punch when they take the stage at Berghain on February 2nd just before midnight. If you’re a fan of immersive and intense live performances, you don’t want to miss this show.

Mitta is a producer at Sisso Studios in Dar es Salaam, a collective that has helped popularize singeli, an underground dance music genre from Tanzania that often features fast-paced rhythms, easily exceeding 200BPM. His debut LP Tatizo Pesa was released on the industry-shifting label Nyege Nyege Tapes, presents his own unique take on Singeli music, and also presents a new rising force in the Singeli MC scene, the 14 year old sensation Dogo Janja. Mitta is a true innovator in the singeli scene, and easily one of the most spot-on bookings of this year’s CTM.

CTM Berlin offers a wide selection of talented DJs, making it very difficult to choose amongst the bunch. We would like to highlight LSDXOXO, who is known for energetic DJ sets that seamlessly blend together mainstream pop tracks with Baltimore club, ghetto house, hardcore, electro, and techno. Having made a name for himself in New York City, LSDXOXO now resides in Berlin where he runs his own club night „Floorgasm“. As an artist who is helping to reclaim Black queer spaces within the techno genre and infuse it with some much-needed fun and energy, LSDXOXO is definitely an artist to watch out for.

Keep in mind that CTM Berlin 2023 offers a full 10 days of immersive and diverse performances with numerous talented DJs and artists, so we’re sure that there will be something for everyone to enjoy. Check the full schedule and purchase tickets here. We look forward to seeing you in Berlin!