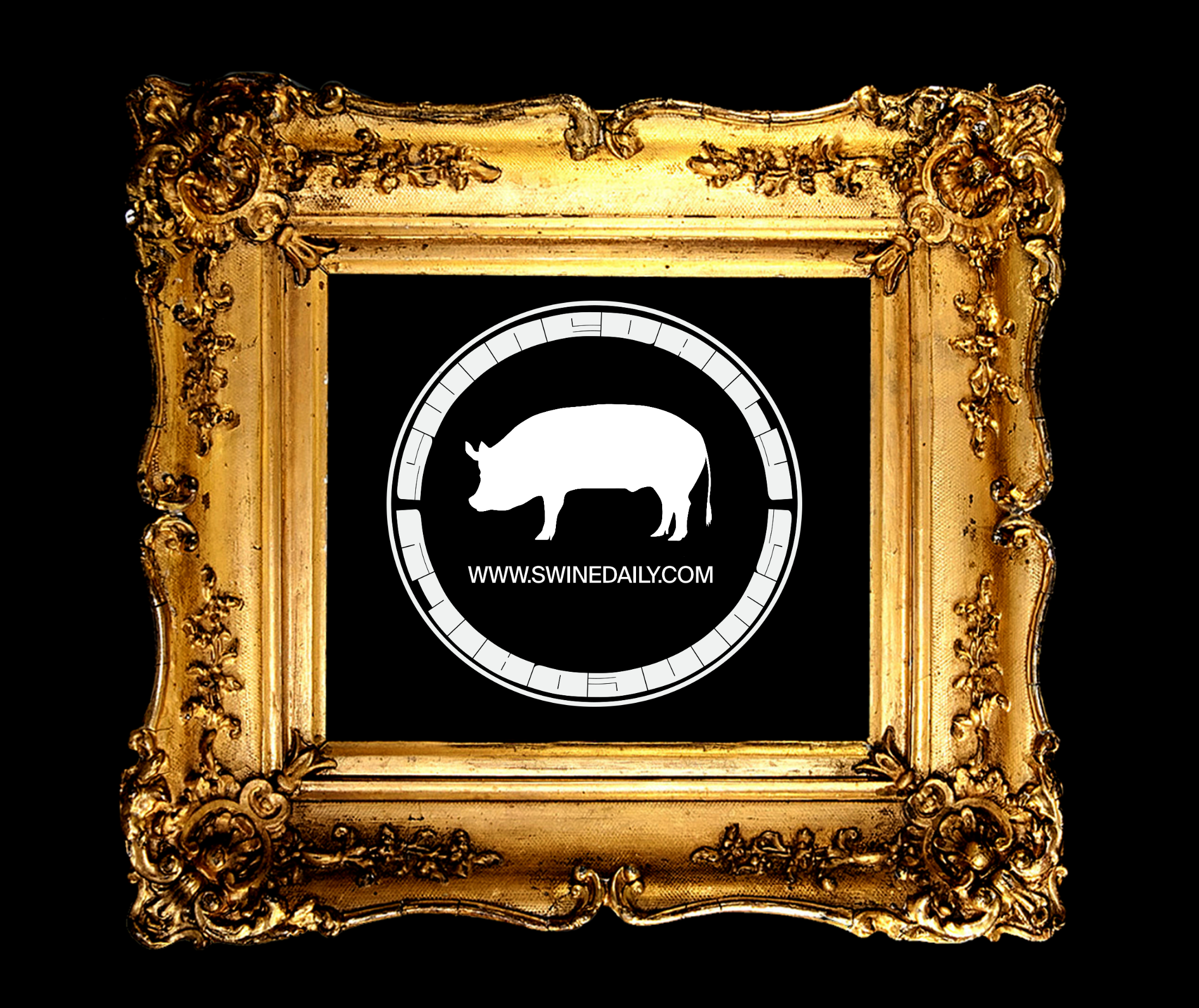 WTF are NFTs? A Swine Guide to Crypto-Art and Collector Economics

Anyone with a passing interest in music, memes, or Internet culture may have heard the phrase being thrown around in recent weeks. ‘Non-Fungible Tokens’ are being slated as the hottest market disruption since Bitcoin. And just like its crypto-cousin… no one really knows what the hell is going on. Are NFTs the future? Well, everyone knows what ‘Non-’ means, and ‘Token’ is fairly self-explanatory. But what does the ‘F’ in NFT stand for? ‘Fungible’ is best understood as ‘exchangeable’.

Imagine you have a ticket to a music festival. However, you can’t go because COVID-19 has closed the borders of your country (not all that hard to imagine actually…). Well, no worries, most festivals will allow you to sell that ticket to someone else. In this case, the ticket is fungible. Now consider an item such as a flight ticket. You have to register your name and official ID. A flight ticket cannot be exchanged to someone else… no matter how much you beg and plead over your COVID-19 status. In that case, the ticket is non-fungible. There are certain scenarios in which you can re-sell your airplane ticket to someone else… and 99% of those cases require you to pay a fee. Therein lies the future monetary potential of NFTs.

Inherently locked to blockchain technology (don’t worry about what that means… just think of it as maths nerds making your computer think it has money in a long line of computers that also think they have money), NFTs have become digital certificates of authenticity for avid collectors of… well, anything.

Collection economy is not new. From the random wares you’ll find on Antiques Roadshow, to Pokémon cards, to sneakers and Hypebeast culture, to Funko Pops… the free market assigns value to anything and everything. The financial value we attach to these items could be for sentimental, historical, or artistic value. Or as in the case of most collectors, the rarer an item is, the more valuable it is. 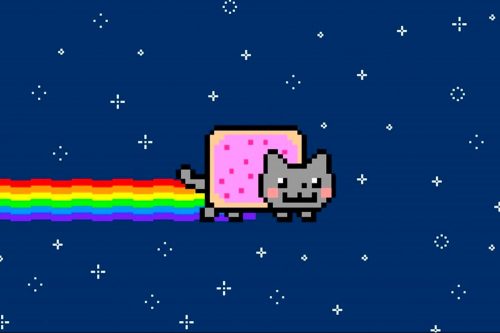 Consider this analogy: while any Pokémon card collector can own a rare Charizard, only one lucky nerd could ever own a Charizard personally hand-drawn and notarised by Pokémon creator Satoshi Tajiri (if had only drawn one of them). NFTs serve as the proof that you, and only you, own that rarest of rares. The shift in thinking however comes from the fact that people are now paying tens of thousands of dollars for a JPG they can’t even hold in their hands.

In fact, NFTs aren’t particularly new. They’ve existed in some form in the digital art world for almost a decade. Their history can be traced to the early days of cryptocurrency in the 2010s as an experimentation. As memes began exploding in popularity around 2016 (see the commodification of ‘rare pepes’ [x]’), the viral nature of this digital currency started to take shape.

A global lockdown, interest in cryptocurrency, memes, and a rise in anti-establishment sentiment around the world created a perfect storm for something like NFTs to take centre stage. While digital artists and creators are driving the global culture more than ever before, many are yet to reap financial rewards for their work. This was all compounded with the fact that the COVID-19 pandemic stopped all touring and performing, a major source of income for artists. As NFTs started in the world of digital art, so-called meme artists such as Beeple and lushsux have reportedly made hundreds of thousands, if not millions of dollars from selling NFTs in early 2021 (69.3 million to be exact).

So What about Music Artists?

The next logical leap is for music artists to join the NFT hype train, and quite a few have already. Consistently living in the future, Grimes made almost $6 million from selling NFTs attached to her digital art. Australian producer wunderkind Flume also collaborated with digital artist Jonathan Zawada to sell an NFT containing 90 seconds of his music for $68,000. It’s just the first in a series of NFT releases as Flume expands his experimentation with the format. 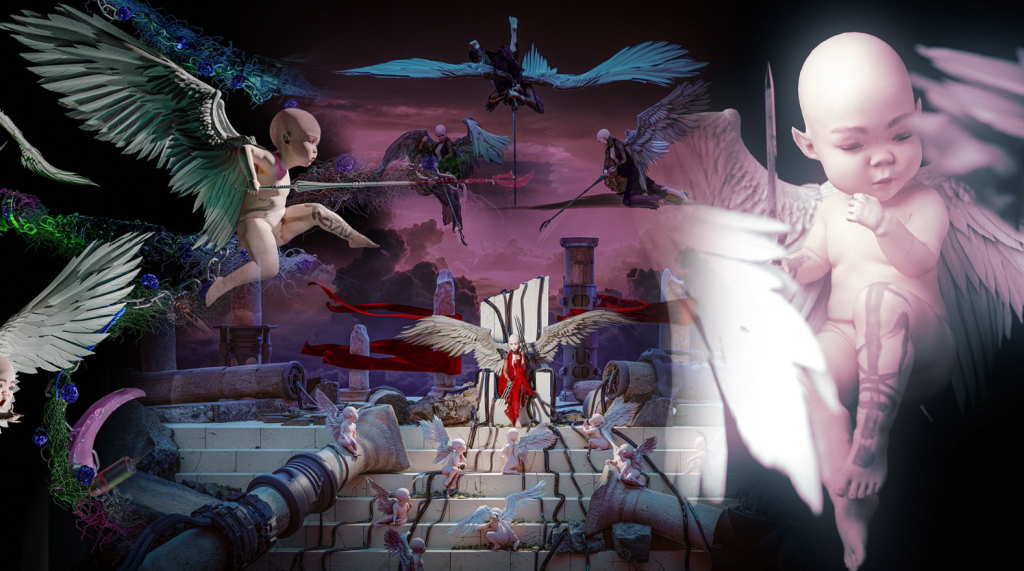 So far, music artists have been captivated by the digital art aspect of NFTs, creating eerie, futuristic animation loops that can be bought by auction. It’s all very cyberpunk…but what about the music?

Always ahead of the curve on digital trends, Linkin Park’s Mike Shinoda recently became the first artist to debut a single (“Happy Endings”) as an NFT. He debuted a limited run of 10 digital editions for collectors to buy on digital collectors’ marketplace Zora. The owner of each of these ‘prints’ is proudly displayed alongside each special edition, like a digital shrine to fan clout and devotion.

For well-established artists as mentioned above, superfan culture provides a brand new digital source of income (aka “stan culture” – a term first introduced by Eminem’s 2000 breakout hit “Stan”, it has since become a popular term for hardcore fans of any artist). It also provides a way for artists to connect directly with their global fanbase without a need for record labels or meddlesome contract obligations. It also requires no cost in terms of manufacturing, shipping, or other physical distribution necessities.

And just like stans who buy and resell limited edition vinyl of all different colour prints, collectors can re-sell their NFT to transfer ownership. However, just as the airline charges a fee to change ownership of your ticket, the artist still makes a percentage of profit from any future resales. That’s the beauty of the blockchain, and that’s the beauty of the NFT for digital creators. 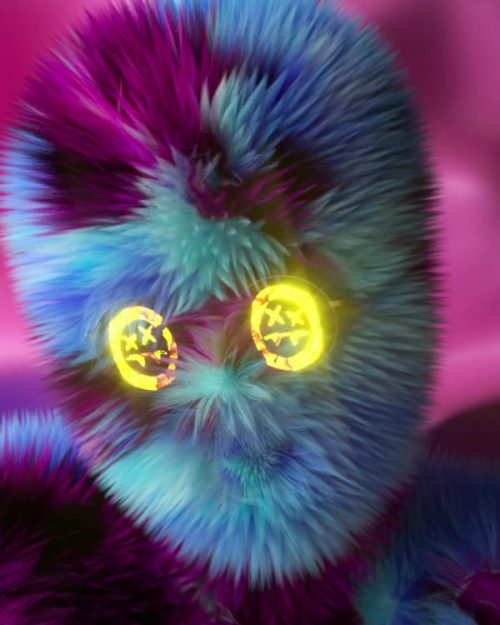 Although, some critics are asking whether NFTS are a viable option for smaller artists? Do those who don’t have a BTSArmy or Swiftie Nation stand a chance for fans to buy up all their collectibles?

Right now, it really feels like the Wild West… and artists are trying their hand at anything new. Browse any of the burgeoning NFT marketplaces (Nifty Gateway, OpenSea, Zora to name a few) and you’ll see a myriad of options. From bizarre to beautiful, to just plain terrible art… it’s anyone’s game right now.

Strip away the shiny crypto language and animated gifs, and you’ll see this collection market is nothing new. The mentality of collecting and scarcity has always existed.

It’s the same mentality that drives kids to pay hundreds of dollars for a brick, a piece of gum, or for a literal bag of air. Fans do it because we love the artist, (or the brand), and then we can flex on other fans. If you are confused by the value of owning an NFT, well it’s the same with Bitcoin, which honestly, has no inherent value in and of itself. Bitcoin holds value in the same way that paper money has any value – only because we agree that it does. As long as artists have fans and followers, their work will always hold value. And for that reason, NFTs are just another step into the future for a bunch of apes, trading and collecting shiny things simply because we like them.