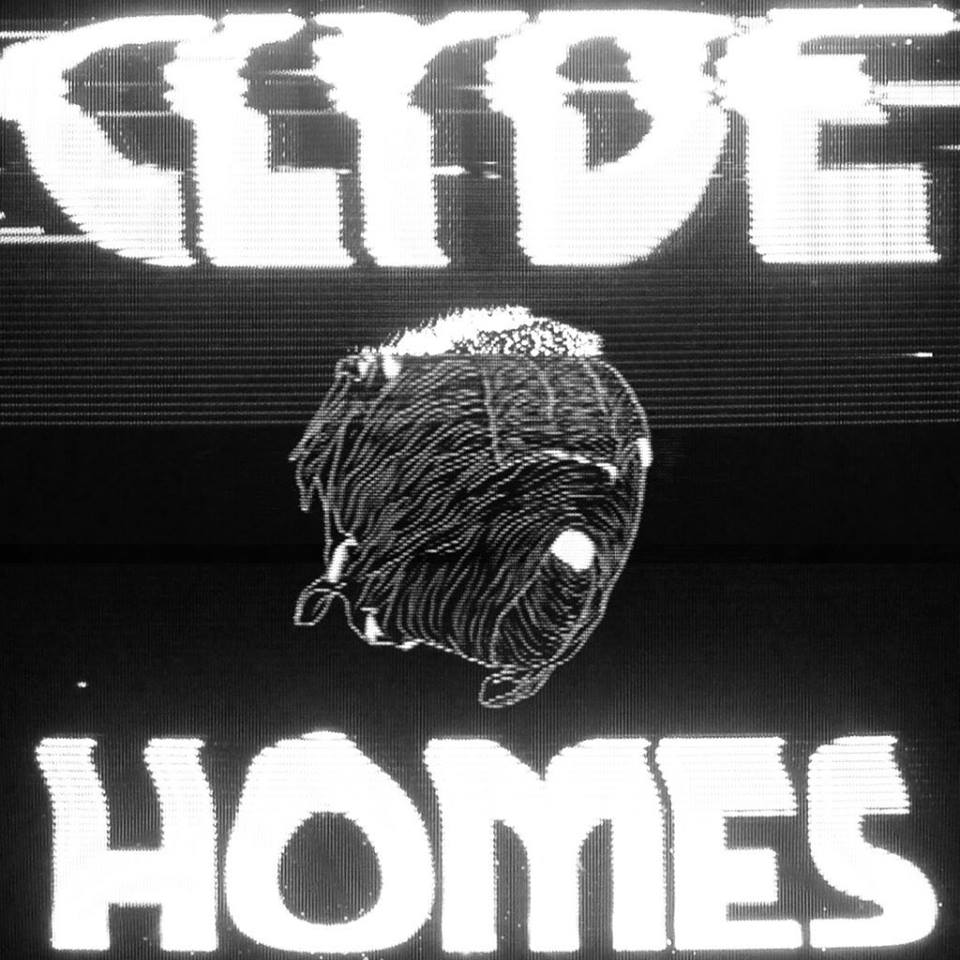 After the debut EP from the Czech producer Dreem Tran’s, the rap track “LXVE” of the Slovak Dokkeytino, Tante Elze’s song and acts of many more artists such as DJ Tuco, Keosz, Whithe, Najxlis, Bloodglow, we continue with our series Swine Daily Premiere.

This time we introduce you the less known but very unique and talented beatmaker CLYDE from the small village from Norfolk. He comes with the first (24-track) album Homes from the Dome of Doom label from Los Angeles.

Let’s dive into this CLYDE´s psychedelic dark fantasy world in the track “Bungalow”. And read an interview below…

Returning to Dome of Doom for his sophomore album, U.K. based artist CLYDE will release Homes on November 16th on cassette and across all major digital platforms. Homes was put together over the last three years in a small village town in the county of Norfolk. The music is flowing with gritty drums, soulful sample loops, exotic textures, and an overall aesthetic that follows in the footsteps of Madlib, Samiyam, and Ras G.

When did you start producing music and beats? Do you have some musicians or artists in your family?

I have been messing around with the electronic production for about five, six years now. Before that I played drums in a band with my brother. So, I guess I would say he was the one who put me on to creating music. What inspired you at your musical beginnings? Have you had some sort of musical mentor, someone who helped you? Or are you completely self-taught?

The first instrument I’ve learned to play was the guitar, again by my brother. But after a year or so, I found a drum kit and learnedf a few things on that.

On your album Homes I can hear an inspiration from Los Angeles beat scene. How did you find artists from L.A.? Personally, I get to know the scene from the music of Flying Lotus and then of course Stones Throw.

To be honest, mine was a similar journey, although I first stumbled upon Daedelus and the FlyLo, Stones Throw etc. Completely hooked from there I still consider my music U.K. music as heavy as the L.A influences are.

How did you get in touch with the Dome Of Doom label?

Dome of Doom actually contacted me first. It was because of a beat I had uploaded to the STBB (Stonesthrow Beat Battle) page. That beat ended up being on my first full length with the label.

I love the artwork of the album. For me, it’s a perfect visualization of the music – it reminds me a dark mysterious monster. How do you imagine your beats on the album?

That’s a really dope question. I wanted the beats to be different but the same, if that makes any sense. Like a home. They are all the same essentially but each one is individual from another. I wanted it to be a darker, heavier sounding palette, too and I think Mitch Pond (@manmantis) really nailed the artwork. The brief was about as helpful as this answer.