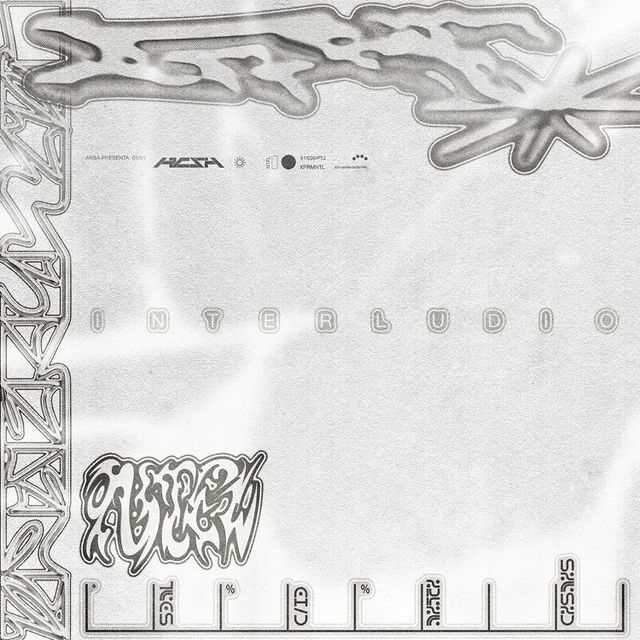 NTFL is the artistic name of Luis Felipe Enriquez Males, a producer from Ibarra, Ecuador who burst onto the Latin American music scene five years ago. Having always had a natural talent for music, the multi-skilled artist honed his craft over the years to become the producer that he is today. We’re premiering his new song „ID feat. Entrañas“ from his upcoming EP INTERLUDIO.

NTFL is a co-founder of the collective Cumbia Tu Mente which influenced a vast part of the Ecuadorian niche of electronic music and is also known for his work released on: AGVA Records (you can read our article), Putivuelta, Calypso Records, Airtexture and Sirens.

Although he receives inspiration from a number of styles, from techno and dembow to club and experimental Latin rhythms, NTFL combines a variety of compositional elements to form his unique sound.

With a growing number of regular listeners, there is no denying the fact that NTFL has developed a dedicated following of loyal fans who will be eager to listen to his new EP with the new and groundbreaking Bolivian label Aksa.

The upcoming release Interludio which consists of 5 tracks describes humanity’s continuous movement towards change and the frustrations it implies in the process both as individuals and a collective. Heavy beats, dazzling sequences, and meticulous sound design narrate altogether through the album the concept of evolution and neverending shifts. “Change is the only constant” is a quote from the eclectic producer about his recent work which will come out in the last week of January 2022.