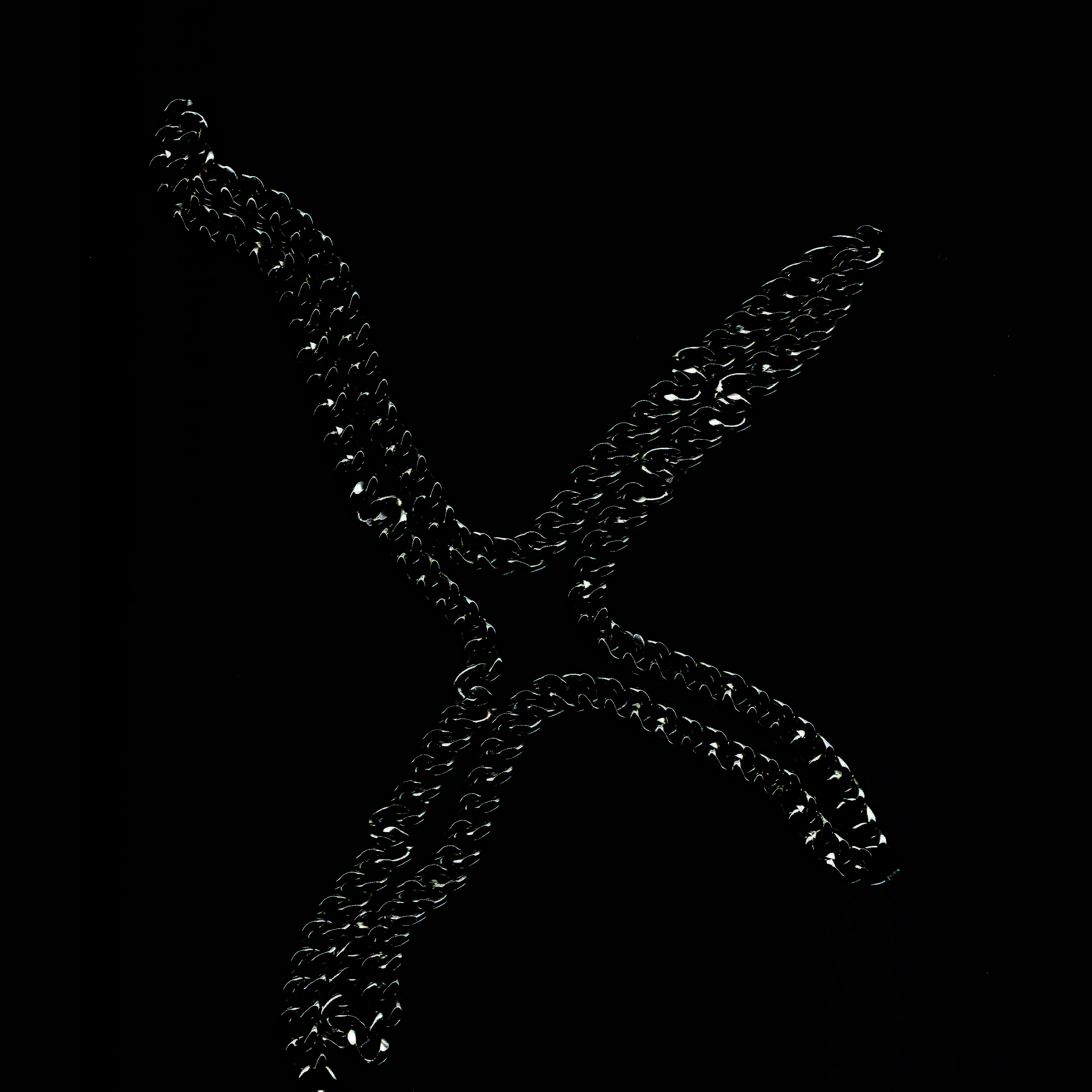 After their joint EP1 project (released via TAR), and the song „Distance“ (from our SWINE WORLD 22 compilation), dvdv and Poly Armour are back. This time they created a dreamy single „Fusion“, inspired by a sci-fi film Another Earth.

Multitalented Berlin-based artist dvdv, which works with graphics, visual art, new media art, and music released a wonderful album What is the opposite of ambivalence on September 21st (Bandcamp) and we made an interview for this occasion.

On the other hand, Poly Armour is an electronic music producer from Kraków, Poland whose main idea is to build emotive sound environments. He’s following his vision to create sound structures that give a listener a sense of connection with the feeling of the unknown but at the same time, his style can be described as not fully experimental, oscillating between modern and poetic trip-hop and avant-garde pop.

While watching the movie „Another Earth“ Poly Armour got inspired to create a musical composition reflecting the idea of a universe, which is divided into two sides expecting to meet. dvdv sings about the confusion between two lovers and the emotional forces in between them. Fusion tells two but somehow the same story: Of guiding yourself to a person, that resembles a mirror for you. While you wish with that mirror to fuse you might experience a weight of fear.

▶ You can follow dvdv and Poly Armour on their SoundCloud pages.