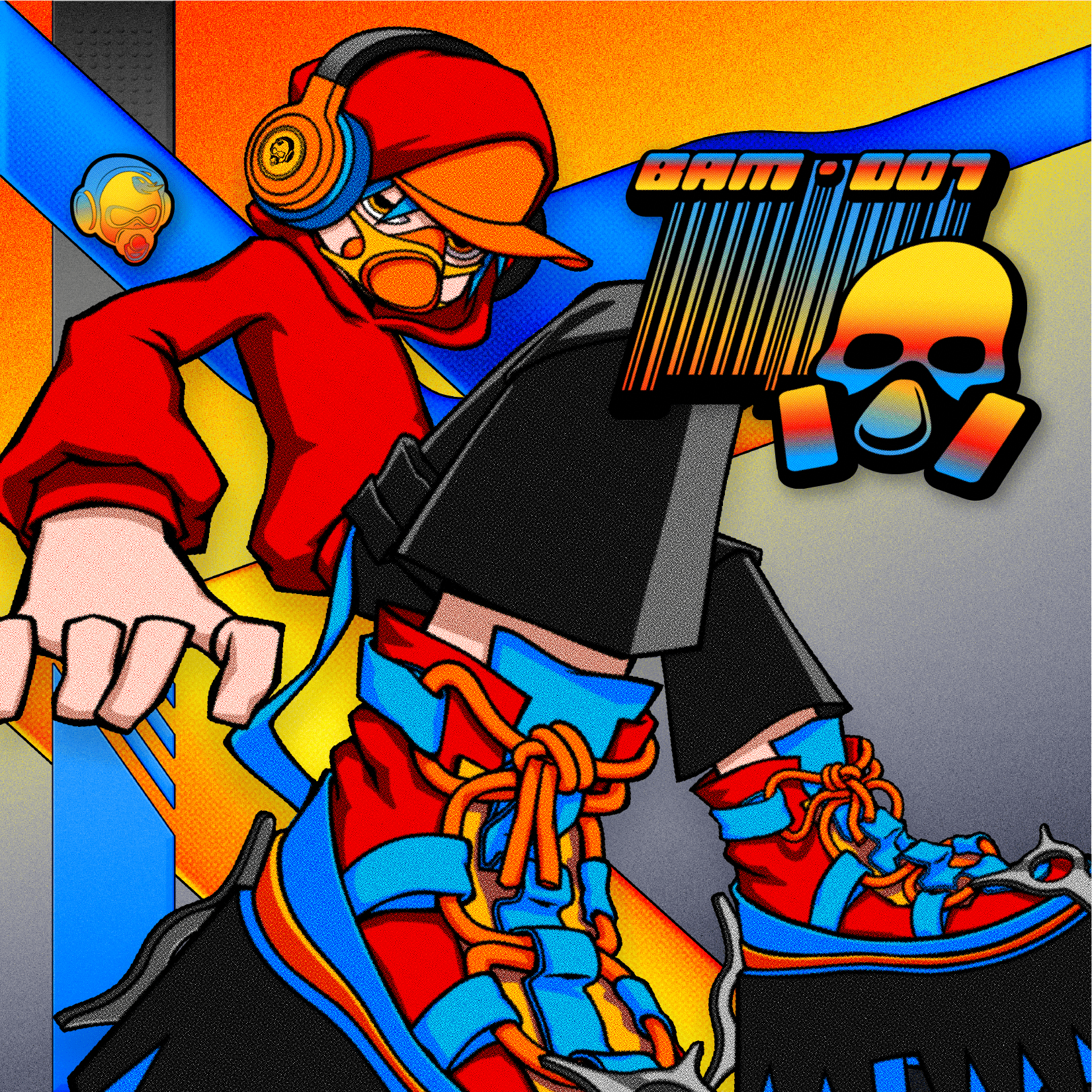 „Disc and hard drive whirred together, burning — scrawled in marker on front, placed in jewel case. An era where the storage medium was permanent, physically encoded, but the choice of tracks was a personal patchwork of ideas from a moment in time,“ this is how starts the official text about label and artists collective Audio Bambino. The genre-bending and progressive label is focused on discovering possibilities of underground club music. We were able to cover their release BAM-004 in the previous article.

Today, we are honored to premiere the new track „Loudah“ by Metrakit from Audio Bambino’s last compilation BAM-007, which is out on April 2.

Metrakit is a DJ & producer from Madrid. His work is mainly based on reconfiguring the characteristic sounds of genres such as techno, trance, hard house or hardstyle, taking them out of context and reinterpreting them with new rhythms to be able to bring them closer to other types of music that formerly seemed incompatible.

He runs two SoundCloud platforms called „Tragico Traxxx“ and „Techno Pandereta Music“ where he shares all that „musical reconfiguration ideas“ downloadables for everybody. By another way, he released music on multiple platforms and labels like Energy Hard España, Rhythm Records, Experimental Rog Records, Club Late Music, Crystal Mine, etc.

Follow Audio Bambino on Bandcamp + Instagram <3 And don’t forget to check out our other premieres at Swine Daily SoundCloud.